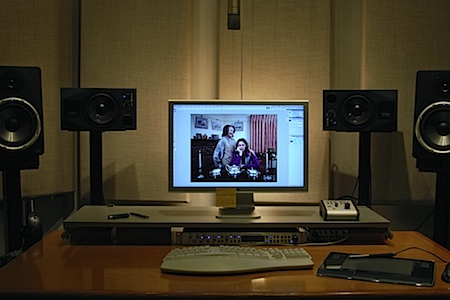 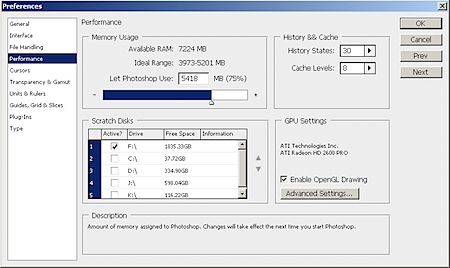 So it’s late 2008 (what happened?) and I’ve now entered a new chapter in my never ending quest for the ideal OS for design and music. If you read this blog with any regularity, you’ll know that I’m a lifelong Windows user who recently got a Macbook pro, my first official Apple computer. I still use Windows to create music and design, but I have my Macbook for all the other stuff: blogging, surfing, listening to music, traveling, etc., etc. I would love to switch to Mac for music and graphics as well, but the program I use for recording music, Cakewalk Sonar, is Windows only. So unless I want to start from scratch and learn a new DAW software like Logic, I’m pretty much stuck with PC for better or for worse. That being the case, I was pretty excited when Windows Vista first came out, I had read a lot about the enhancements they had made to the OS and at that point, XP was really showing it’s age. But as we all know, when Vista finally did come out it was a bitter disappointment for many, myself included. I plunked down $350(!!) for Vista Business 64-bit edition right when it came out only to find that it was a complete mess. Bad driver compatibility, unstable operation, security holes: you name it, Vista had it. So I reluctantly went back to XP, thought I’d wait it out and let the hardware manufacturers catch up and write new, more stable drivers for Vista. But that didn’t work out so well either, after about 6 months of waiting I installed Vista again with similar results. Add one more, XP-wait-reinstall cycle and that was it for me, I finally put it to rest and retiring the install CD to the storage closet with all the old dusty manuals, floppy disks, and other computer ephemera that I can’t seem to part with.

Fast forward a year: SP1 for Vista is out, a lot of hardware makers have more mature drivers available (MOTU being the most important to me), and 64-bit Photoshop has become a reality thanks to CS4. One day I was talking with my friend Dusty Brown and the subject of Windows came up. Like me, he uses a Mac laptop and a PC desktop. One for daily tasks, one for recording music and graphics. He said he had been using Vista for a while and that it had been working out great for him. This got me thinking, was the time right to finally put that 8GB of ram in my desktop to use? The allure of 64-bit Photoshopping was just too much to resist. So I bit the bullet and installed Vista on my main desktop for the fourth time. It has now been about a month since I did and I can honestly say I am very, very impressed. Perhaps I am only relatively impressed given my past history, but this time around Vista has been super stable (albeit very subjective, I’ve counted 0 lock-ups or crashes in Vista compared with around 8 on my brand new Macbook Pro). Photoshop has been tearing through files, I’ve noted a marked improvement in file opening speed, screen redraws, and overall performance. And perhaps most importantly, when I open the preferences in Photoshop and go to “performance”, the RAM slider goes all the way up to 7224 MB (see image above). It’s ridiculous to think how long it took for that to become a reality, but here we are. Some might argue that I am merely experiencing the benefits of using a 64-bit OS and that Vista itself isn’t really central to my overall satisfaction. Perhaps, but I used Windows XP 64 for about 6 months earlier this year and it was a buggy mess, nothing even approaching the stability and performance I am seeing in Vista. A quick note on configuration: I disabled a lot of non-essential services (as I always do with Windows) and turned off all visual effects and security services. Point being that fresh out of the box, your mileage may vary with Vista, it takes some tweaking.

But as with everything, it’s not all roses. DRM, for one, is not doing Vista any favors. Apparently Microsoft, being the paragon of freedom and privacy that they are, decided to embed DRM (digital rights management) at the core of Vista, to the extent that it scans each and every bit moving through the system to check for copyright information. This can slow certain operations down and cripple others completely. Fortunately, it’s most obvious effects are limited to file copy/transfer and are somewhat sporadic, so they don’t really impinge on my day to day workflow. Let me qualify that information though by stating that it is merely internet rumor at this point (well documented rumor, but rumor nonetheless), to date, MS has made no official on whether or not they have integrated DRM into the OS.

So yes, I bought the hype and listened to all the Vista haters for a long time. And maybe they were right, but the key word here is “were”. It’s almost 2009 and I am here to say that Vista is all growed up. So yeah, there it is, take it or leave it. Anyone else using Vista 64 with CS4? What has your experience been?

There has been so many Best of 2008 lists popping up everywhere and Scott and I are working on our own but probably won’t be finished them until the end of the month because its not the end of the year yet. So, I put together just the most inspiring videos i’ve ever seen, hope you enjoy:

Speaking of Detroit, my friend Alex sent me this video tonight. I couldn’t find the song on Beatport so I’m posting this YouTube clip for the time being. Although not a big fan of vocals with this type of music, the sounds on this track more than make up for it. Wish I could get an instrumental edit of this, something here really reminds me of late-century Full Cycle stuff, sounds appropriately post-DnB. There’s more over at Theo Parrish’s Last.fm Page. 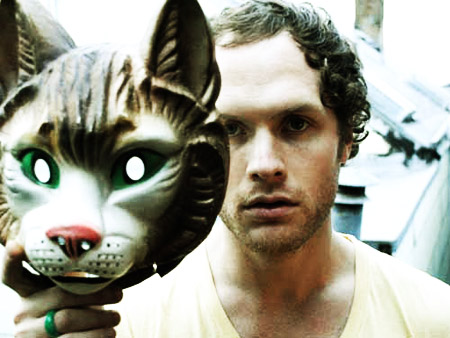 Guitarist and electronic musician Christopher Willits continues his monthly series from SoundArts studio. In this episode, Willits proves the future is now by showing you how your iPhone can control Ableton and Max/MSP.

Tune in once a month as Christopher shows us some of the ways he produces his own music, as well as the many cool things you can do with recording software. According to Christopher, “I simply want to excite people’s imaginations and creative processes so they can more easily create the sounds and music and art they love.”

For more What You Talkin’ Bout, Willits? visit XLR8R TV

What You Talkin’ Bout, Willits? Part 6

Die Neue Gesellschaft issues 7-12, 1974. This was a German political magazine art directed by Helmut Schmid. These scans were obtained by AisleOne through the curators of Schmid’s work. I love the color coding, apparently this design continued through 1981, would love to see the full spectrum of covers. There’s some more info over at AisleOne and some larger scans at their Flickr page. If I was German I think I would spend most of my weekends digging through my parent’s house for stuff like this. 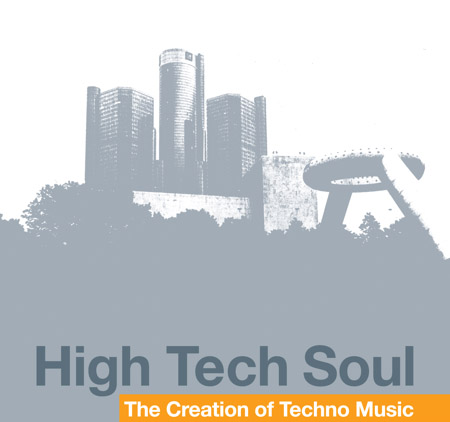 HIGH TECH SOUL is the first documentary to tackle the deep roots of techno music alongside the cultural history of Detroit, its birthplace. From the race riots of 1967 to the underground party scene of the late 1980s, Detroit’s economic downturn didn’t stop the invention of a new kind of music that brought international attention to its producers and their hometown.

High Tech Soul: The Creation of Techno Music from Plexifilm on Vimeo. 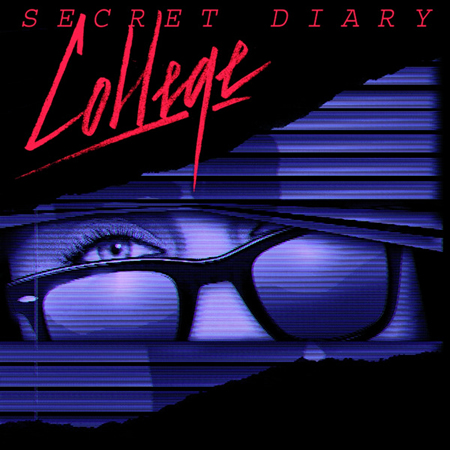 Well, I’ve been hyper-busy getting ready for the big move to California, so sorry for the lack of posting!

In my absence, I totally missed the release of College’s Secret Diary. The Teenage Color EP was great, but it lacked a little something. . . something to make it memorable. Secret Diary takes over and delivers just that. Great release.

College – I Need a Better Engine 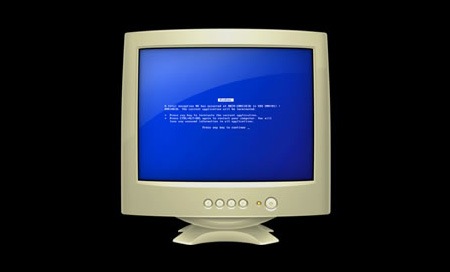 As some of you pointed out in comments and via emails, the ISO50 Shop was responding slowly. Apparently the US Postal Service server is having trouble and that is affecting our ability to calculate postage during the checkout process. Anyways, the issue has been resolved and to make up for it, discounted shipping is now in effect. Happy holidays!