Archive for the Dear Adobe Category 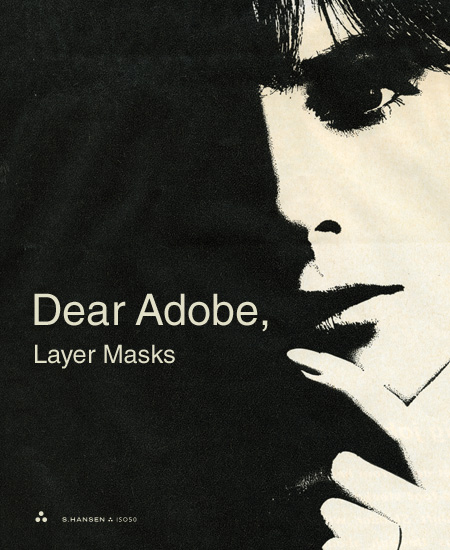 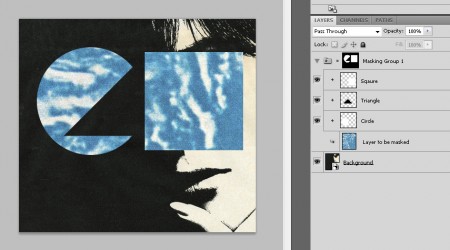