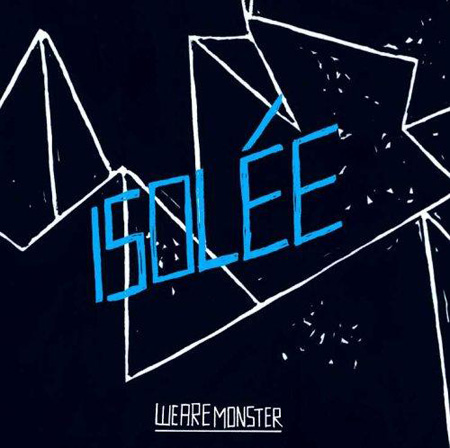 Tonight is Halloween and I tried my best to put together a Halloween post but it was almost impossible without doing something too generic so at the bottom there’s something special for the holiday, probably not the best to play at work. To be honest I only watched it with the sound off and skimmed thru it since it’s probably the scariest video ever. As for the music the Isolee, Paape and LCD Soundsystem tracks are a few favorites of mine to DJ when its a diverse crowd, so if you’re DJing tonight or tomorrow(Scott!) here are some crowd pleasers.

LCD Soundsystem – All My Friends 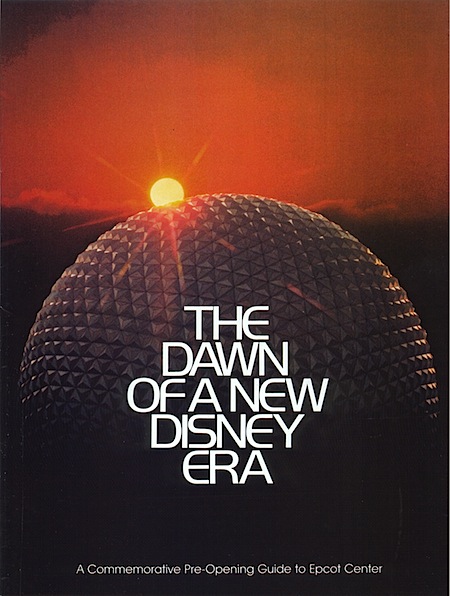 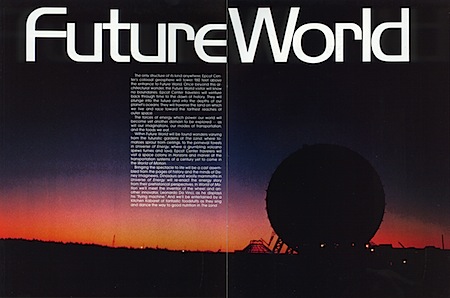 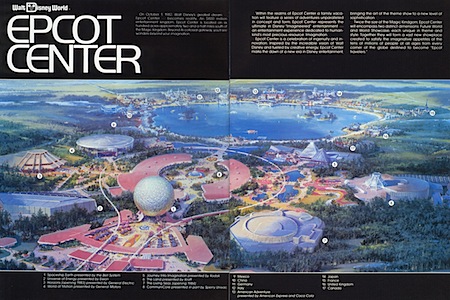 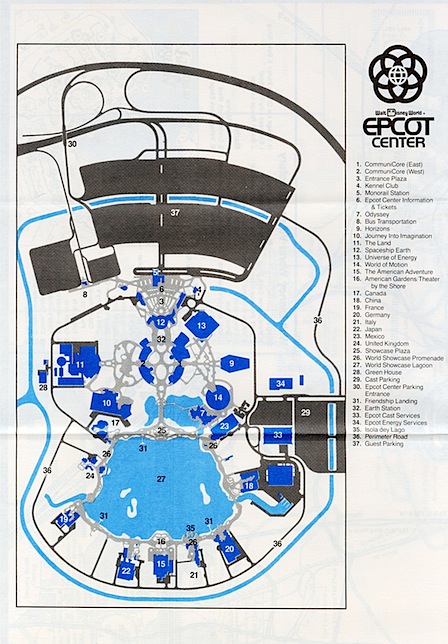 I’m flying out to Florida this afternoon to play the Connext show on Saturday. I’ve never been down there before so I’m pretty excited; unfortunately I’ll only be in town for the weekend. When I think of Florida I think of Crocket, Tubbs, and the Epcot Center. Although I won’t be going to Orlando on this trip, I thought now would be as good a time as any to post some shots from the original Epcot Pre-Opening Guide. I’m loving the logo, and bonus points if you can name the typeface they’re using.

Scans Via Jeff B 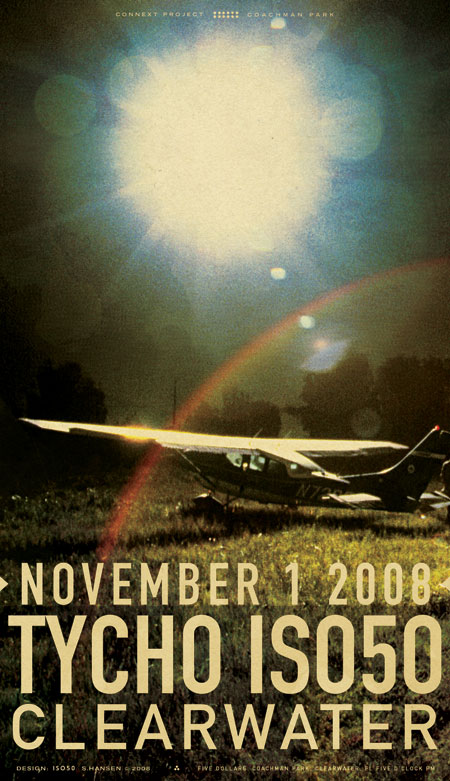 I’ll be playing a live Tycho set and doing ISO50 visuals this Saturday (Nov.1) in Clearwater, FL for The Connext Project show in Coachman Park. There will also be an ISO50 booth with posters, shirts, CDs, etc. The show starts at 5PM and from what I’ve heard I go on around 9PM. Sorry for the late notice on this, but hopefully you can recover from your Halloween hangover and make it out for the show. See you all out there…

This event is rain or shine.
No food or drink except sealed bottles of water.
Children 5 and under are free.

And here’s the TV spot for the show: 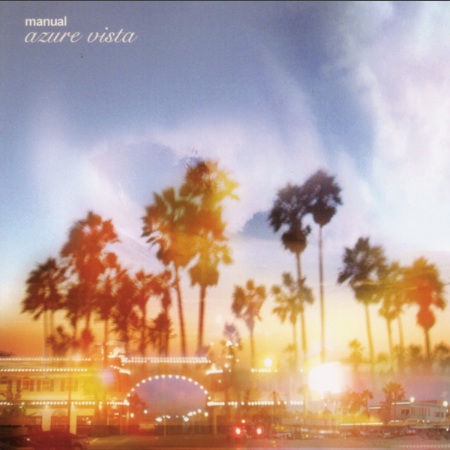 It’s Wednesday and all I want to do is enjoy some slower old favorites even though that Atlas Sound release i don’t think is even a year old yet. Does anyone remember Electric Birds? I’m pretty sure he’s a professional skateboarder if i’m not mistaken. 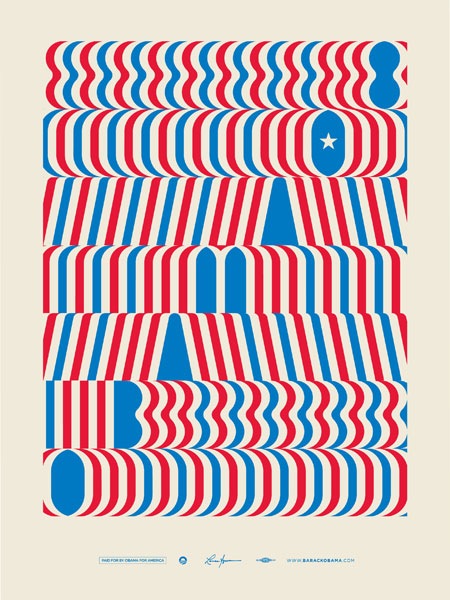 The latest limited edition “Artist’s For Obama” poster is by none other than Lance Wyman. Wyman, as you may recall, is the branding genius behind the 1968 Mexico Olympic logo as well as countless other brilliant marks. It’s really great to see someone still practicing successful design after all these years and obviously having fun doing it. I always wonder if design is one of the few art forms in which one can remain relevant throughout most of their lifetime; it seems that many other artistic pursuits (music, painting, etc.) are typically characterized by brief periods of genius followed by a sharp decline in output whereas the measured application of a practical, systematic approach to design can be extended into the decades. Maybe it’s that we tend to stick to coffee as opposed to heroin.

And please, save the politicking for some other blog’s comments. I am simply pointing out the fact that Lance Wyman has created new work, no one’s trying to start a huge discussion about who’s voting for whom. If, on the other hand, anyone has anything to say about the effectiveness of the design in question, please don’t hesitate to speak up. 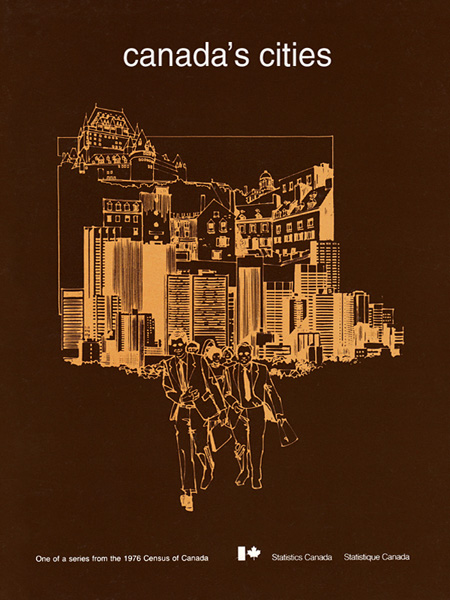 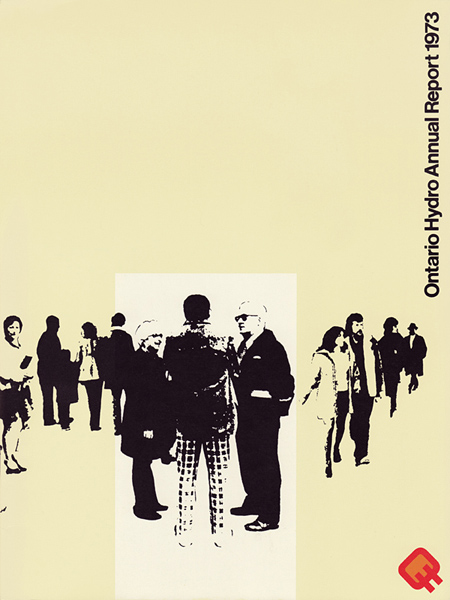 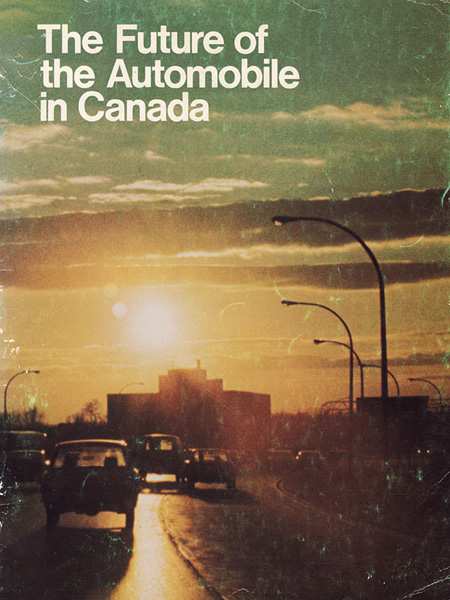 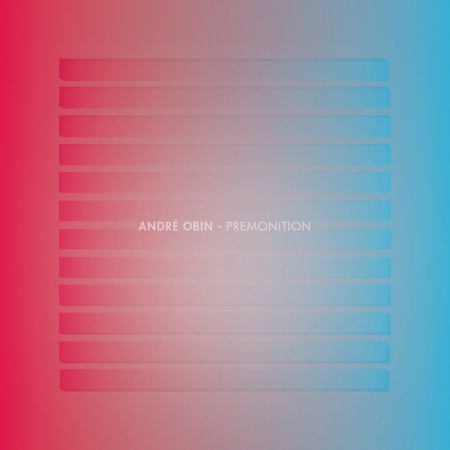