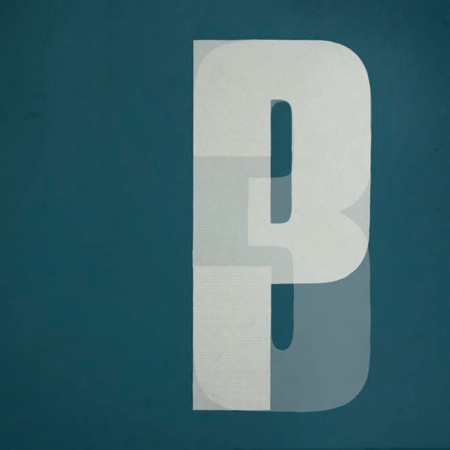 2008 was a great year for music, so good that an honorable mention section is a must. Before I post my top 10 albums of 2008 here are 3 albums that didn’t make the list that should of if there was room. 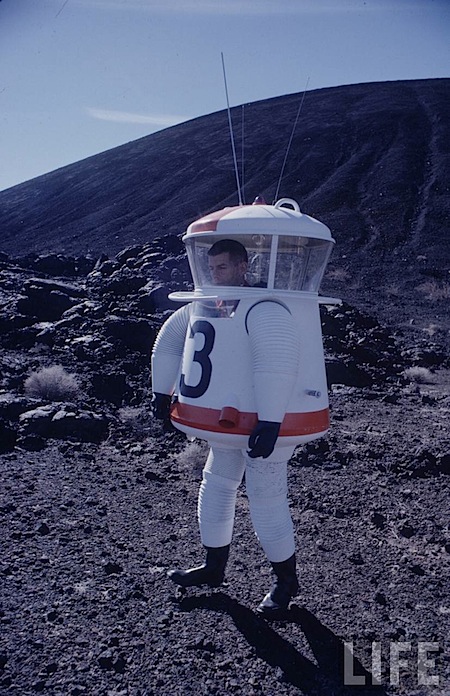 This was too good not to post, I’ve never seen graphic design walk around before. The hits just keep coming from the Google Time/Life Archive. Via Digg 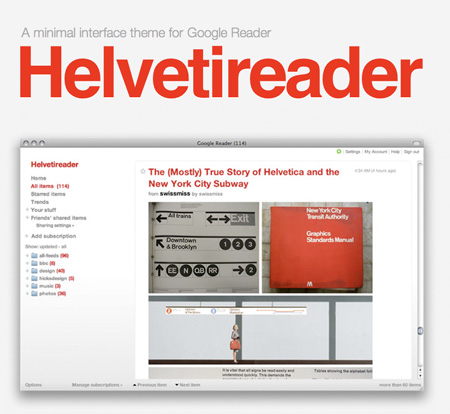 If you read anywhere as many blogs as me, you probably use an RSS reader. My absolute favorite is Google’s Reader; it’s web-based, lightweight, and has all the functionality I could ever need. The only problem is that, like all other Google products, it looks like a Google product. Enter “Helvetireader”, a minimal, Helvetica-themed interface for Google Reader. The theme works with most browsers, more info is here.

James has posted a very nice collection of logos from the Canadian Design Recource. Link 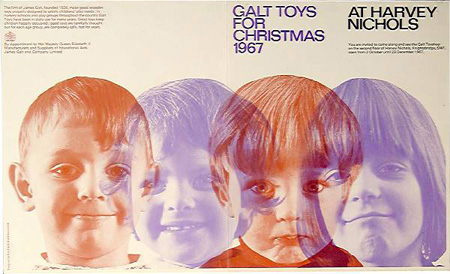 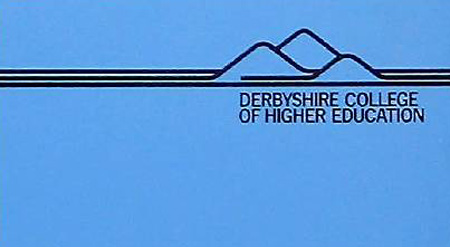 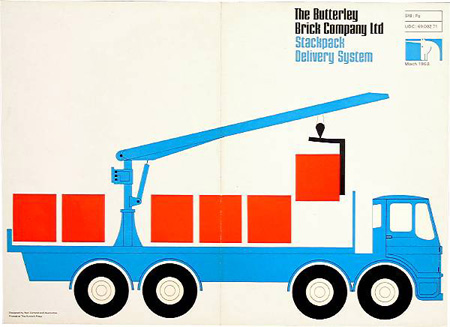 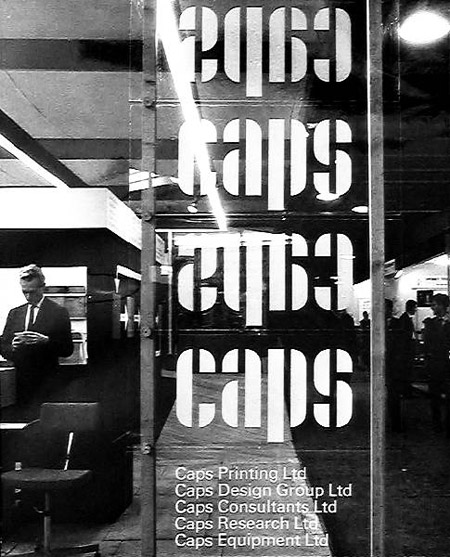 The beautiful graphic design of Ken Garland and Associates, from storefront font layout to pamphlet covers these guys have been putting together solid work since 1962.

Sol Sender walks us through how he and his team created the now iconic Obama 2008 campaign logo in this two part video (above). However you feel about the finished product, this video is a great window into the inner workings of branding at high levels. Logos are so deceivingly simple that we often don’t realize the amount of thought and effort that goes into creating them. In a similar way, we often don’t realize how the subtle nuances of a design can effect us as viewers. 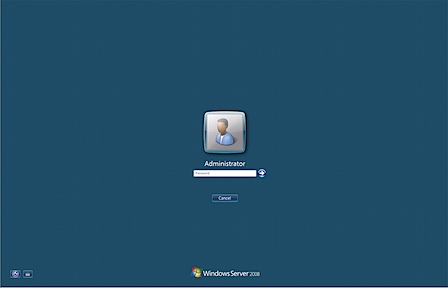 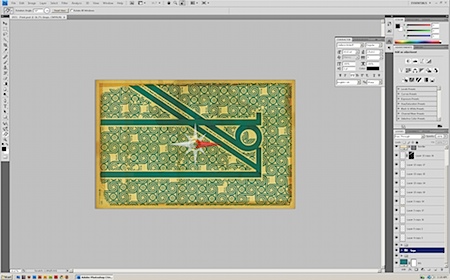 This is mostly an addendum to last week’s Vista 64 post. As Tide pointed out in the comments of that post, there is technically another flavor of Windows Vista called Windows Server 2008. As the name implies, it’s intended to run as a server OS, but underneath the hood it’s essentially Windows Vista minus all the bloat and the few minor annoyances. I guess Microsoft figured sysadmins and hosting providers wouldn’t be willing to deal with all the extra resource-hogging features that are tacked on to Vista by default, so they stripped it down to it’s core, added some cool features like a built in web server and virtualization (which are disabled by default), and branded it as Server 2008. This means no Security Center, no User Account Control (UAC), no Windows Update running automatically, and none of the other preloaded Vista features that prevent the OS from being a serious development machine. This is probably what lead many tech writers to refer to Server 2008 as “Vista done right”. With a very basic understanding of Windows services or a good ability to follow directions, you can convert this hot-rodded version of Vista into a fully functional graphics, video, or audio workstation. Most of the benchmarks I’ve seen show Server 2008 coming in around 10-15% faster across the board than Vista. All this was very intriguing to me as I usually spend a good hour or two after a Vista install just disabling services and features I don’t need in order to slim it down. The idea of a pre-slimmed vista was something I really had to try out.

I set out to get Server 2008 running on my main development tower around noon and in well under 2 hours I was up with CS4 and Sonar 8 installed. I am running the 64-bit variety of this OS just as I was in Vista so all of the 64-bit advantages remain (seeing more RAM, more efficient CPU usage, etc.). The install was just like Vista, very simple and rather quick. On first boot up, the OS comes so stripped down that audio isn’t even enabled by default, it’s literally bare bones. You can then go through and enable only the services you need, keeping the running processes to a minimum. And if you don’t have a good grasp of Services or registry editing, there’s even a tool to help you convert a fresh Server 2008 install into a workstation via a simple GUI here. It took about 1 minute (literally) to enable what I needed with the app. Installing drivers is a snap just like in Vista, if you’re running the 64-bit version of the OS you just have to make sure the manufacturer of your hardware offers a 64-bit driver for it. Now that 64-bit is becoming mainstream, there are very few devices out there that don’t have 64-bit support. If you want to keep your Vista or XP install intact, creating a dual-boot system is very easy using tools like EasyBCD.

Working on the machine has been very smooth and stable, I’ve put it through it’s paces in most of the major apps from CS4 as well as Cakewalk Sonar 8 with various VST plugins. The few minor issues I had with Vista are now gone (namely the sporadically slow file copy/move behavior caused by the DRM apparently present in Vista but thankfully missing from Server 2008) and I have yet to encounter any sort of crash or application failure. Photoshop CS4 64-bit runs incredibly well, I have seen a marked performance increase in all operations, it just seems more efficient and definitely more powerful. Disk read/write speeds seem to have increased as well, boosting swap disk performance for Photoshop. Overall it’s been a surprisingly pleasant experience. My only regret is that I didn’t try this earlier while languishing in XP for so long. Although I am assuming this OS, as with it’s counterpart Vista, only recently came of age with the release of Service Pack 1 (SP1) for both.

Overall, I highly recommend this OS as a svelte and stable alternative to the already solid Vista. It excels for multimedia tasks and for working professionals it’s trimmed down resource weight will maximize your system’s performance. If you’ve ever installed Windows before, you’ll have no problem getting Server 2008 up and running. If you’re a web developer this seems like a must have OS, it’s the perfect environment for testing server technologies like PHP with your Flash sites. The only caveat to all of this is the price: It’s a whopping $999 for a license. Fortunately, Microsoft offers a generous evaluation period.

Has anyone else been using Server 2008 for design or music? What has your experience been? 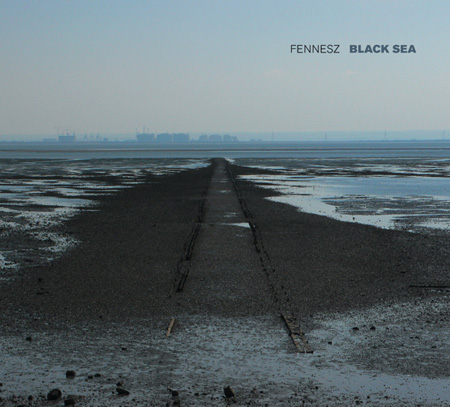 I don’t want to overwhelm the blog with ambient music because if I just posted what I listen to 70% of the time you’d be all in bed by 8pm every night but completely comfy and in dreamland. Hold on though, this isn’t just any kind of ambient though here on ISO50, I usually have to dig though alot of mediocre releases to find the gems to share with you and today i’ve found 2 Cullinan diamonds(largest polished diamond). The legendary Fennesz has put out a new LP called Black Sea this month and its drop dead gorgeous. Below is just a hint of the what the album has to offer, I already see it popping up everywhere on Best Albums of 2008.
As for something more bright, bold and beautifully orchestrated with soft dynamics and gentle samples of polaroid cameras taking pictures of friends laughing, Shigeto and A Setting Sun offer up their new Table For Two EP(that is name your own price for only 1 week) that is only comparable to uncovering a room of someone’s lifelong hard work of putting a miniature smalltown together. The detail and enjoyment of making a song like Polaroid Romance makes me want to stop everything and work on making music.