Archive for the vitsoe Tag 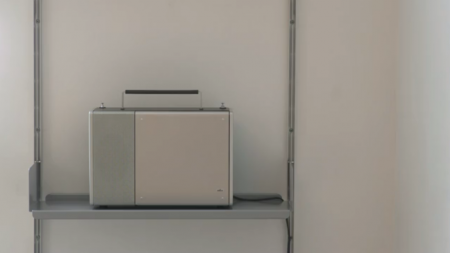 Vitsoe has just released a great video depicting an apartment in Munich lived in by two Vitsoe veterans who have been living with the shelving system since the 60s.

Dieter Rams and general design aficionados will appreciate the various items presented on the shelves. 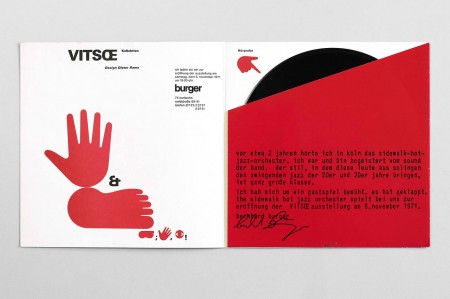 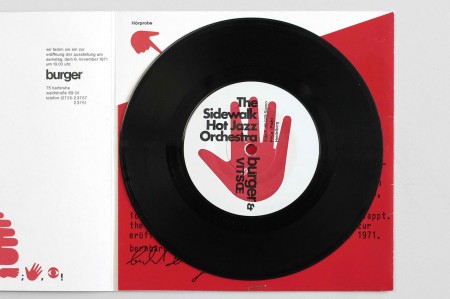 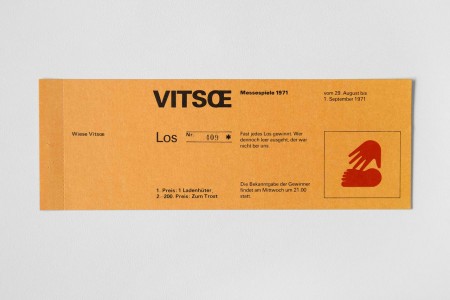 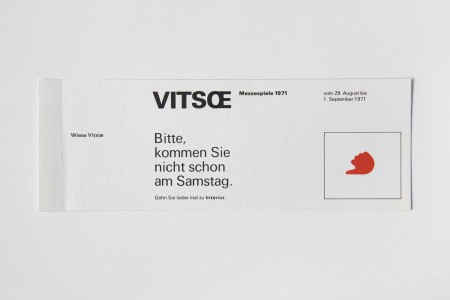 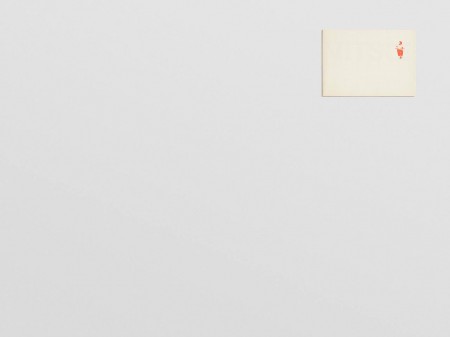 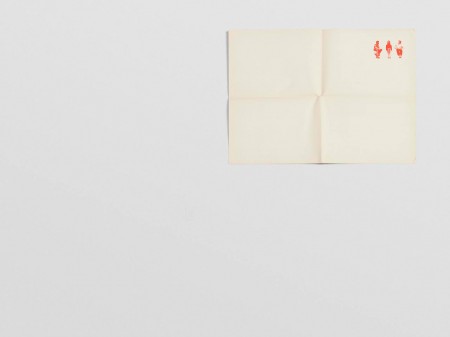 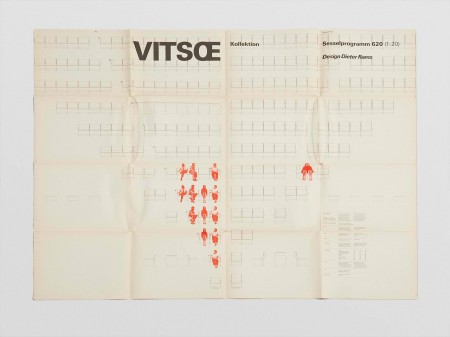 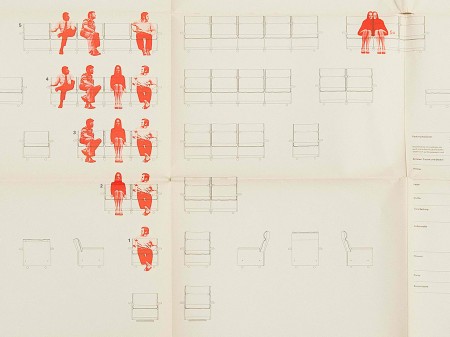 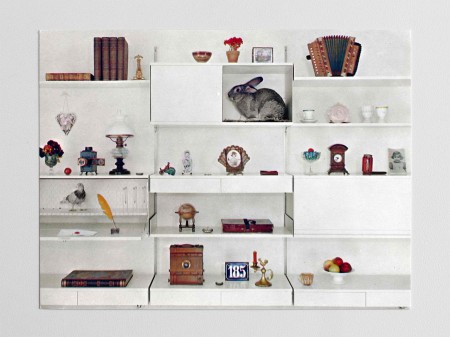 We’ve discussed Vitsoe around here before, primarily focusing on what they are most known for: Dieter Rams’ furniture designs, including the 606 Universal Shelving System and the 620 Chair Programme. Founded in 1959, they have worked with arguably some of the most influential mid century graphic designers in Germany, and their attention to detail in the company graphic identity and literature has always been just as impressive as the furniture itself. Now, Vitsoe has started to release some of it’s amazing archival material via it’s newly created Tumblr page, and it’s worth a visit.

I find myself most drawn to the posters and graphic identity that Wolfgang Schmidt created for Vitsoe early on. Being a record collector, I’m obviously obsessed with this 7″ that they pressed in the 1971 for one of the various live performance events in the showrooms.

The poster he designed in 1972 for the 620 Chair Programme is genius – it really captures the idea of ‘furniture as a system’ that both the 606 and 620 embody. Each unfolding of the poster reveals a new layout, ultimately culminating in a whimsical layout featuring the Vitsoe employees as the models.

Schmidt’s book of invitations for the Frankfurt fair in 1971 delivers humor via his iconography combinations.

Finally, Günther Kieser, most famous for his jazz and rock posters, art directed various photo shoots for Vitsoe. This is a postcard featuring one from 1968. 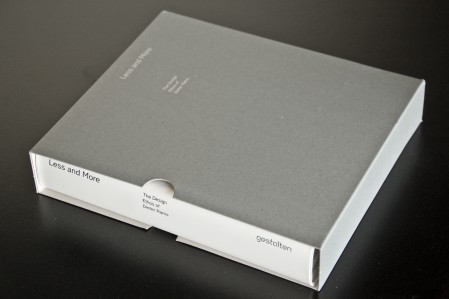 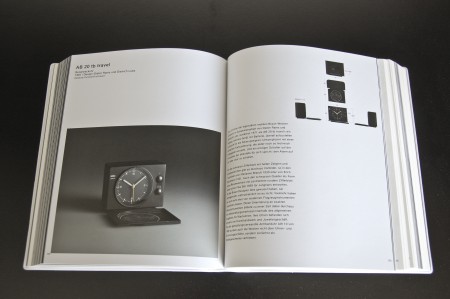 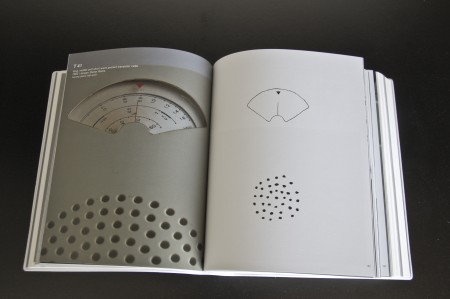 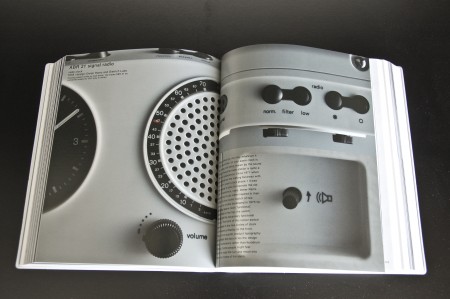 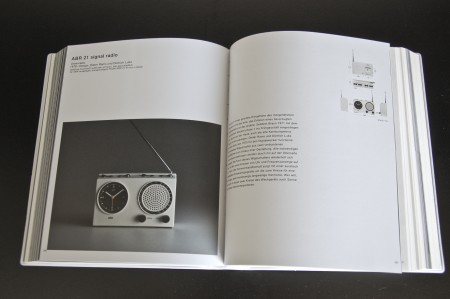 Less and More is the new book about the work of Dieter Rams. The book itself is massive — 808 pages of images and descriptions of Ram’s ground breaking designs. It’s bound beautifully and comes in a really nice display box. Publisher Gestalten wins again. I just received mine from Vitsoe, but you can preorder it from Amazon if you prefer. If you go the Vitsoe route, I would also suggest this poster displaying Ram’s 10 Principles of Good Design.

Less and More elucidates the design philosophy of Dieter Rams. The book is the ultimate collection of images of all of Rams’s products as well as selected sketches and models – from Braun stereo systems and electric shavers to the chairs and shelving systems that he created for Vitsœ and sdr+. In addition to the complete visual presentation of his designs, the book contains new texts by international design experts that explain how the work was created, describe its timeless quality, and put it into current context.