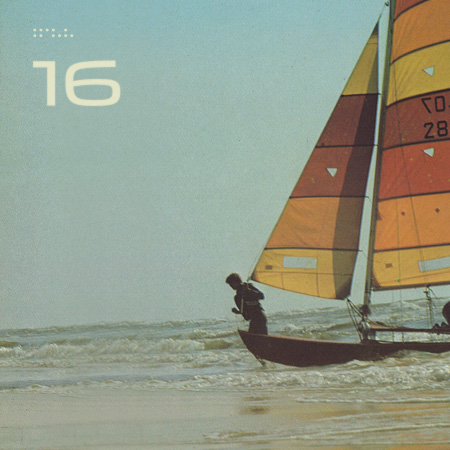 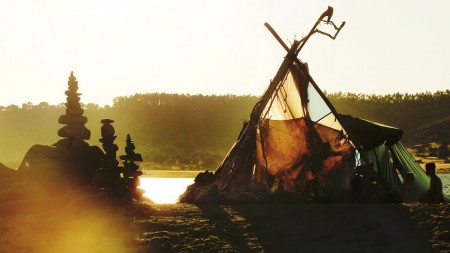 I’ve been compiling a lot of tracks lately, this is just a piece of the Summer Jams one, i’ve been busy lately working on music for a Dirty Beaches/Heathered Pearls collab and beefing up my DJ sets.

Here’s some hits for your rooftop parties, i’ll try and get a new playlist up as well, Playlist 16 is overdue ;) 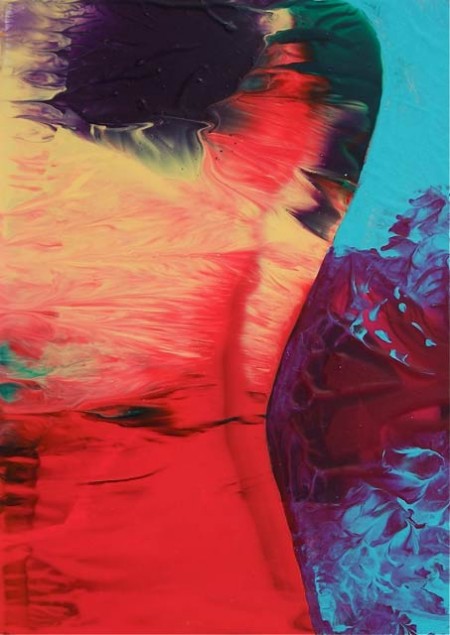 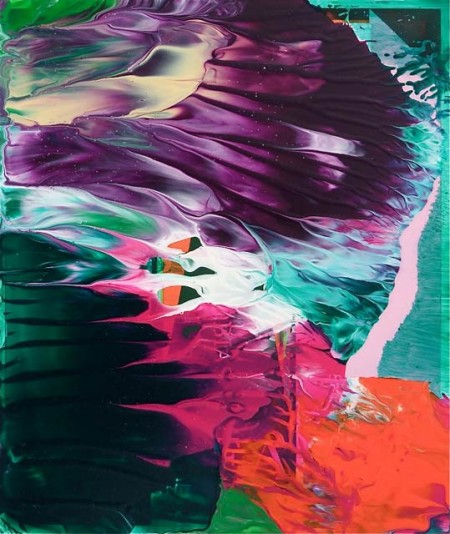 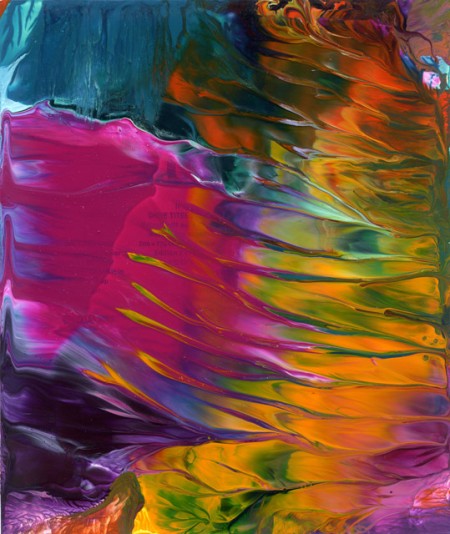 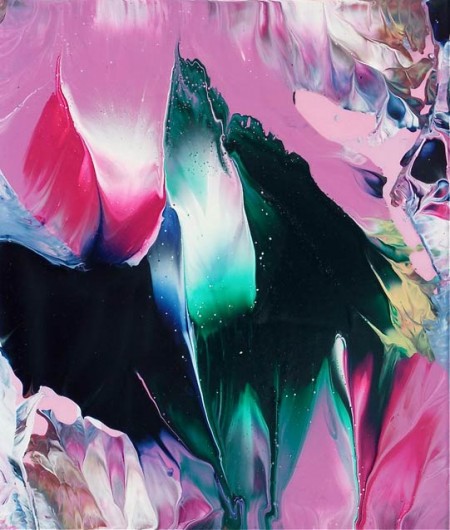 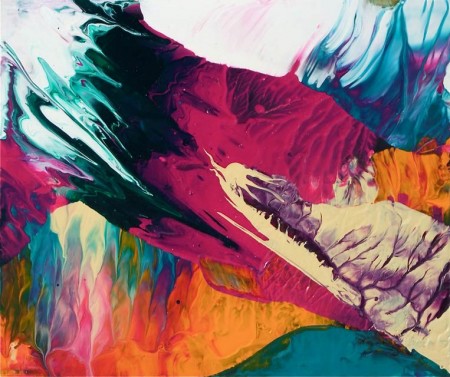 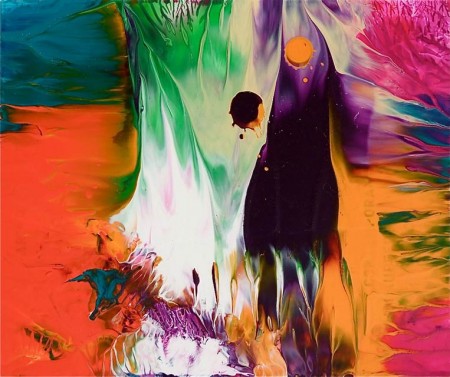 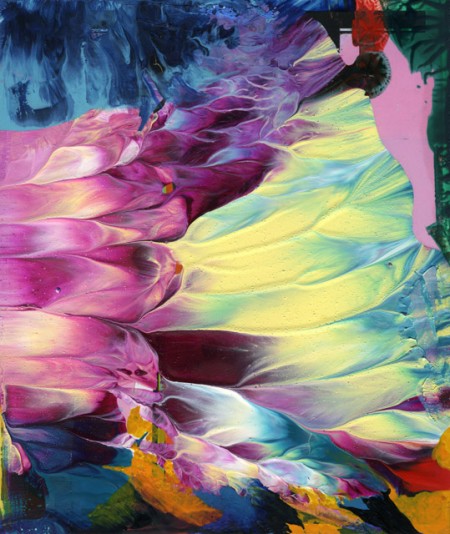 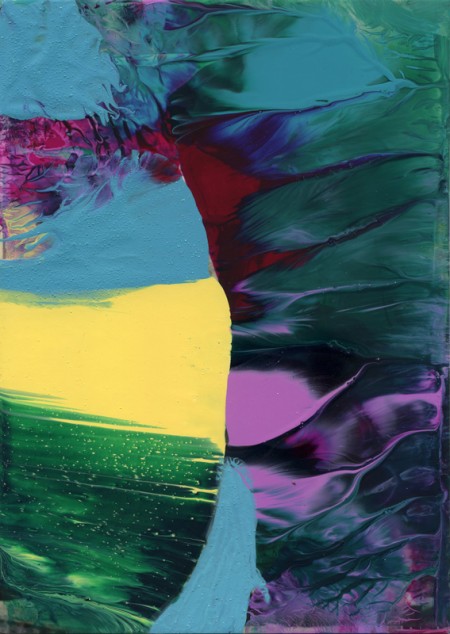 I’ve always been really passionate about painting and drawing, and when younger, these were disciplines I practiced quite often. Then (as with many of my generation and forward) the computer happened and the only “paint” I used was part of Microsoft’s software. Now after many years, I find myself wanting to return to those roots. This in part thanks to other designers that have inspired me to want to incorporate different mediums in to my work, such as Michael Cina for example, who in my opinion has proven that all of these disciplines can coexist within a designer and become part of a coherent (not that it has to be) body of work.

As I venture deeper in to the world of painting, I stumbled upon the beautiful work of German artist Theo Altenberg, which at first I actually thought was done by Cina himself (a comparison also noted by fellow design blog The Fox Is Black). His use of color is just amazing, and with so many details and textures, it is easy to find oneself getting lost in his pieces. 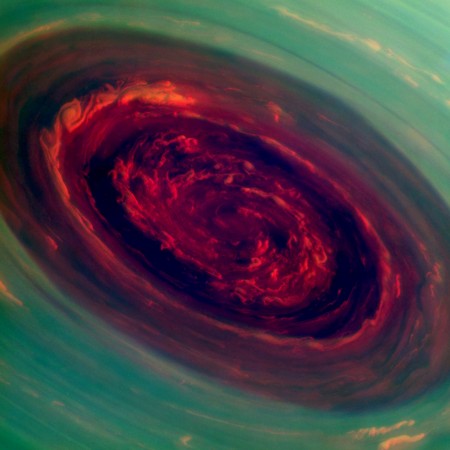 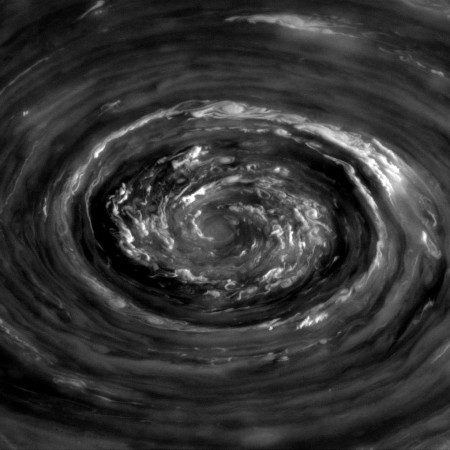 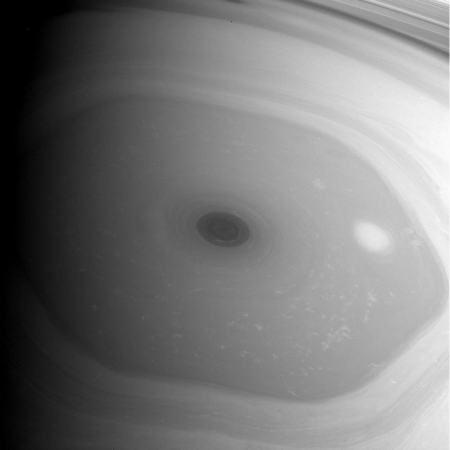 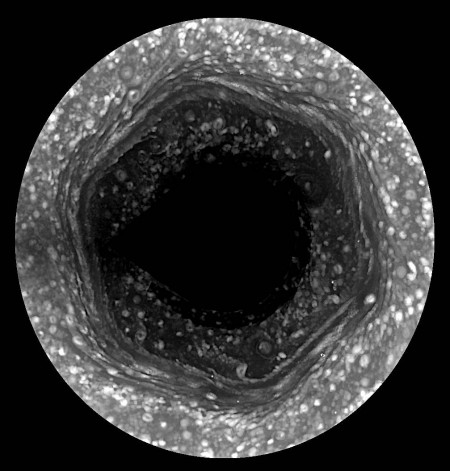 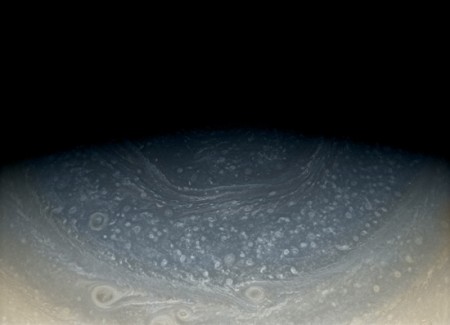 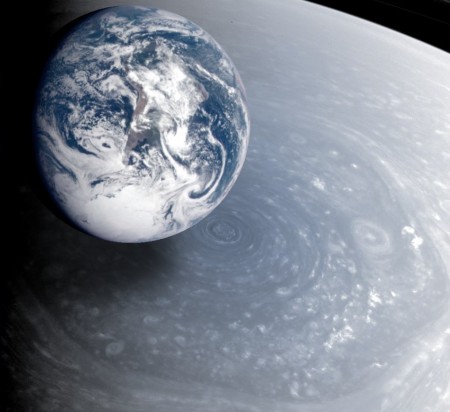 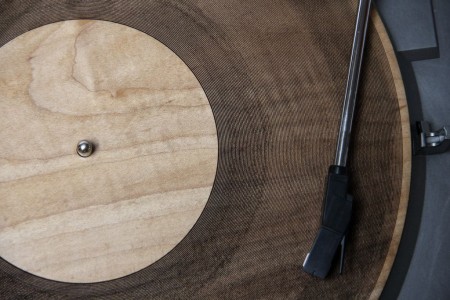 Have you ever wanted to hear Radiohead on a $3.99 AM only clock radio speaker? well maybe wait around and just buy the wood cut version or just download the vector of it for your 3D printer.

Here’s Joy Division as well if you just couldn’t get enough of that Radiohead video. 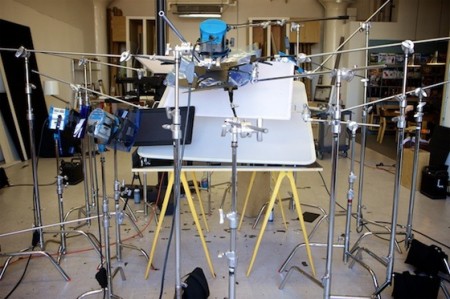 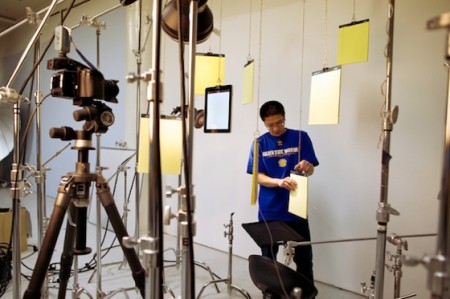 The Verge has posted an interview with Apple product photographer Peter Belanger. Amazing how much work goes into the process. As evidenced by this video, there’s a lot more than straight up photography going on, which is to be expected. Was a little surprised they went as far as to accentuate the chrome on the bezel but I supposed it’s par for the course with this sort of thing.

Overall I was a little underwhelmed with the process. I would have assumed Apple did this all in-house in some space that looked like a set from 2001 with airlocks and cleanroom suits. 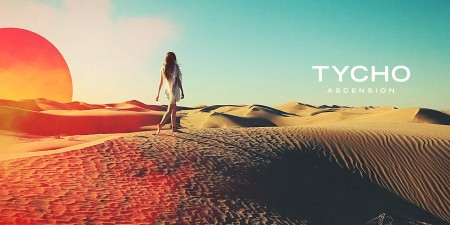 Here’s the video Charles Bergquist and Scott worked on for Ascension. If you have seen the live show in the past year you’ll recognize some of the shots. 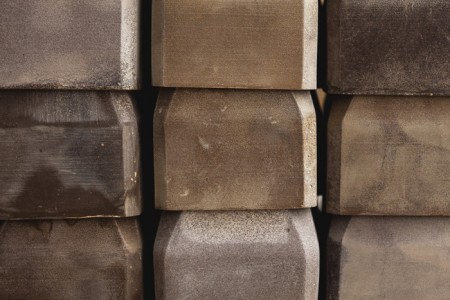 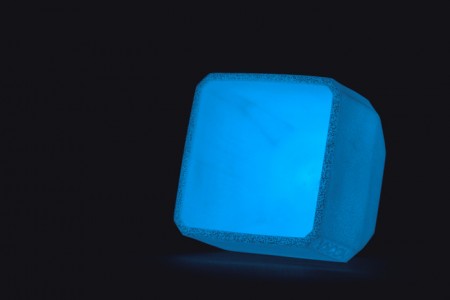 We’ve only supported/shared a handful of Kickstarter projects in the past, I always want to do more but its best wait for some of the best ones or ones that friends do that catch our eyes. This one by Matthew Waldman from Nooka is a pretty great idea since I see soo much coffee grounds go in the trash and a compost in an office environment isn’t the best always. I’ll let the video do the talking, support below.