All posts by ISO50 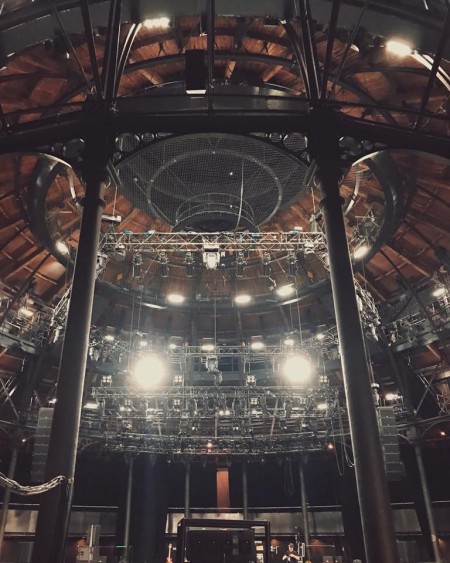 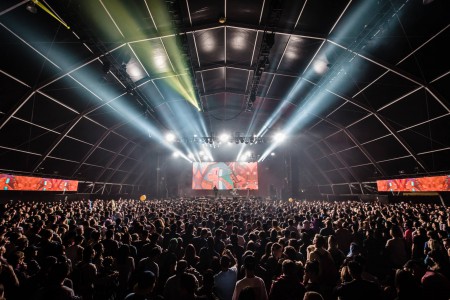 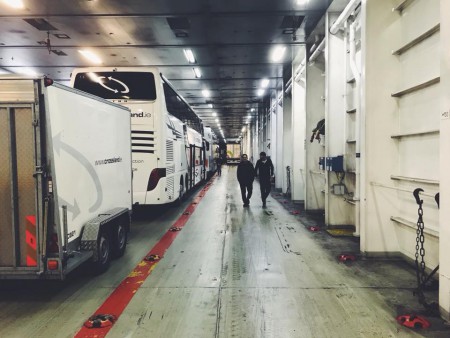 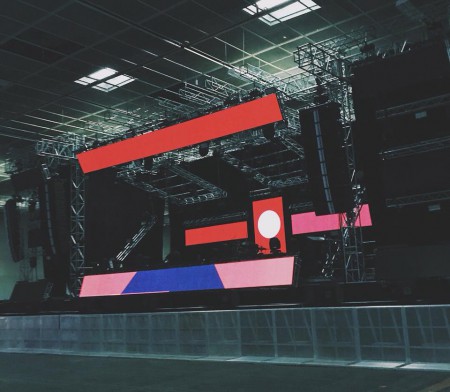 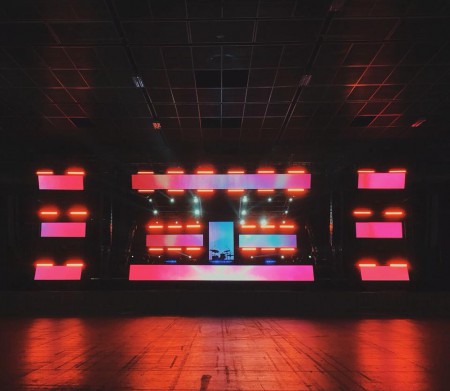 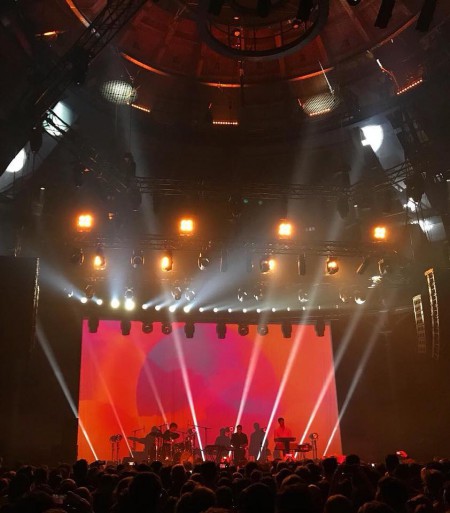 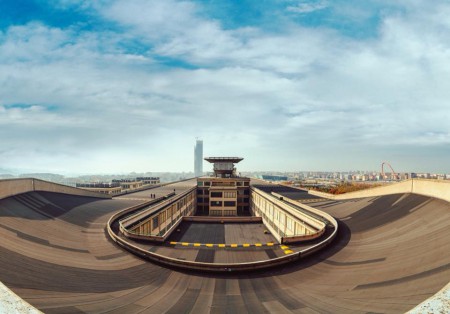 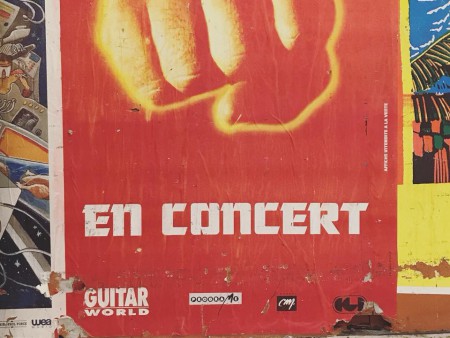 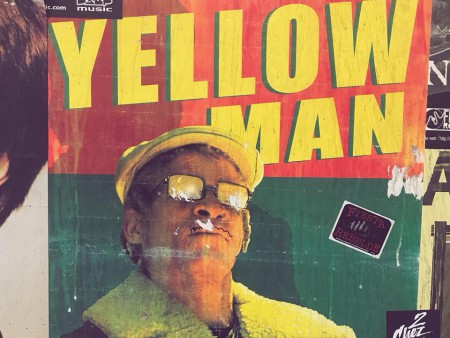 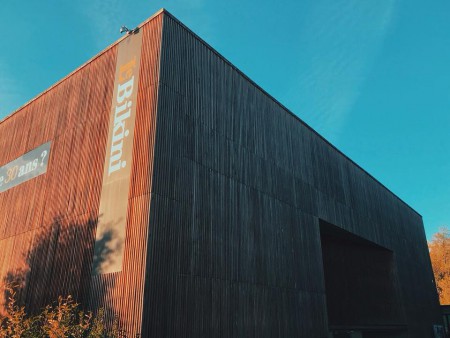 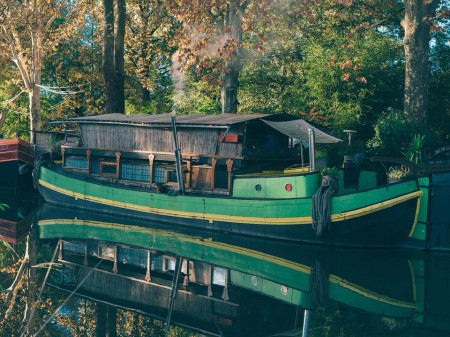 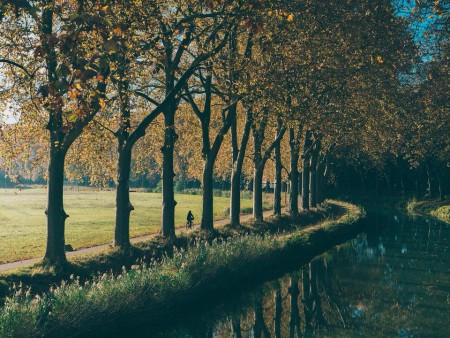 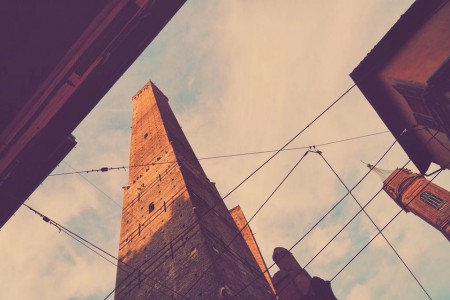 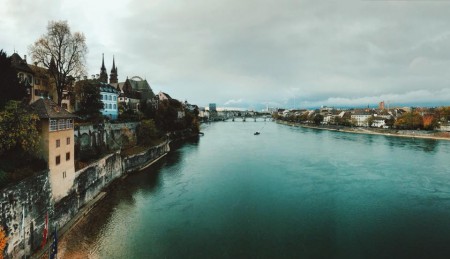 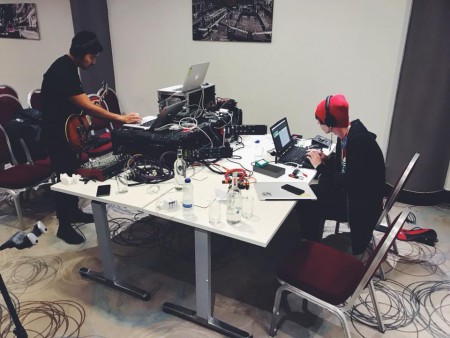 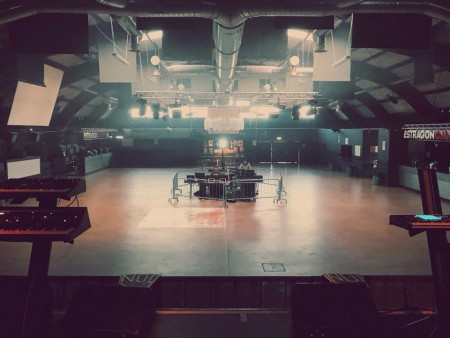 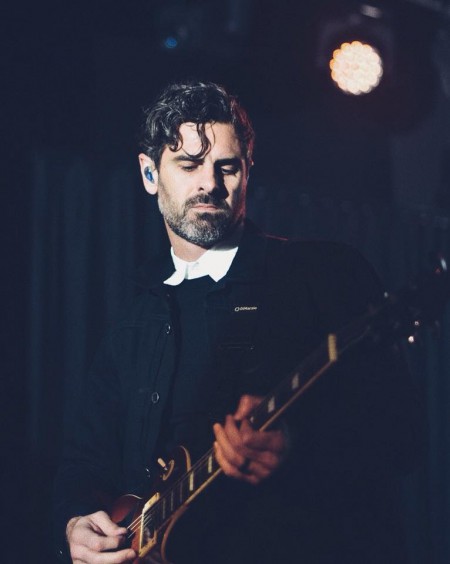 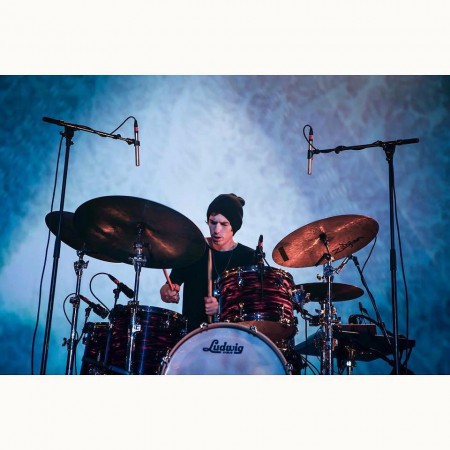 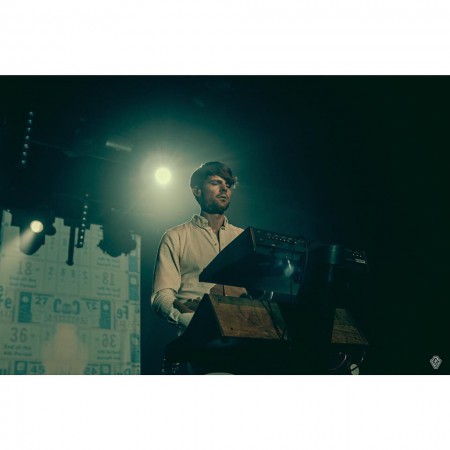 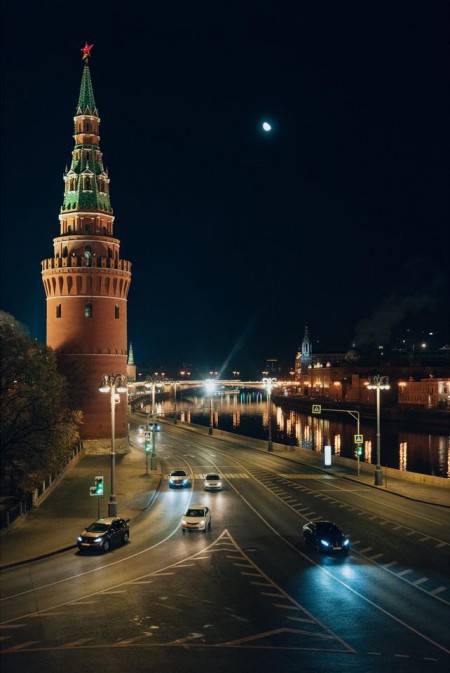 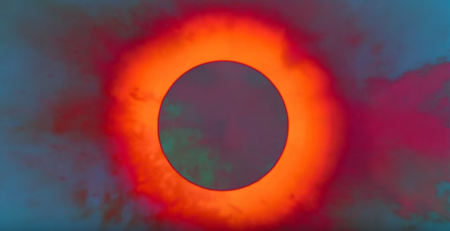 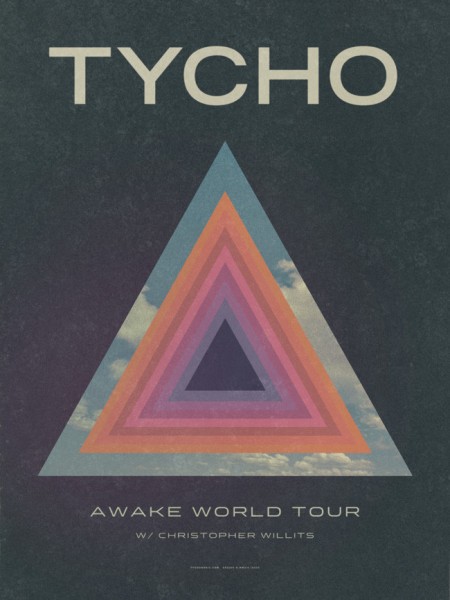 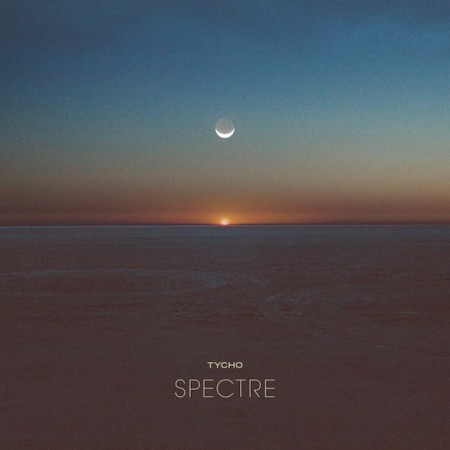 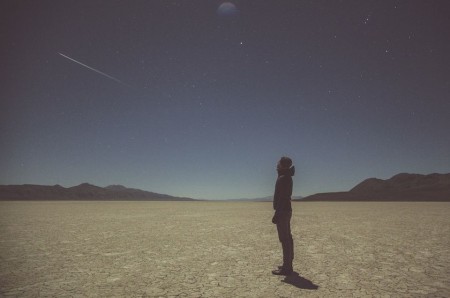 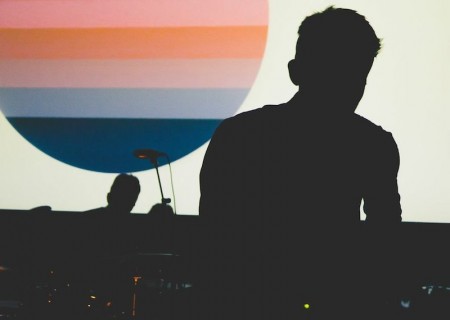 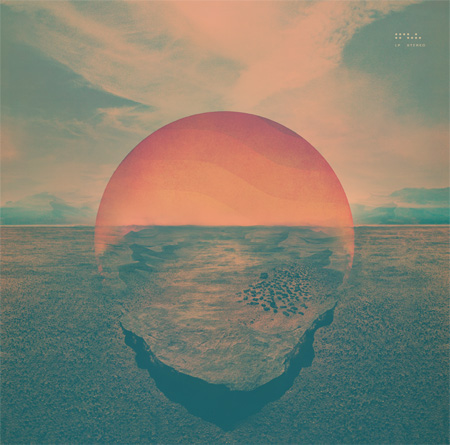 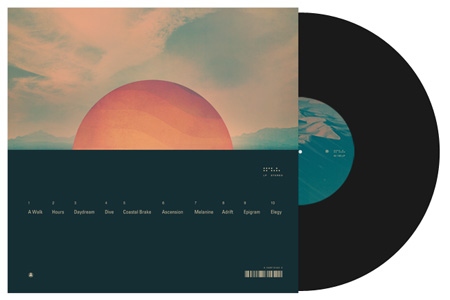