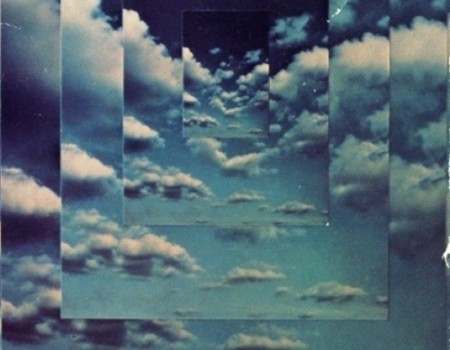 Modular is a great label but also an excellent source for mixes sometimes, this morning they shared 0neohtrix Point Never’s
sporadic yet highly enjoyable mix that made kick myself for not listening to Nobukazu Takemura anymore. 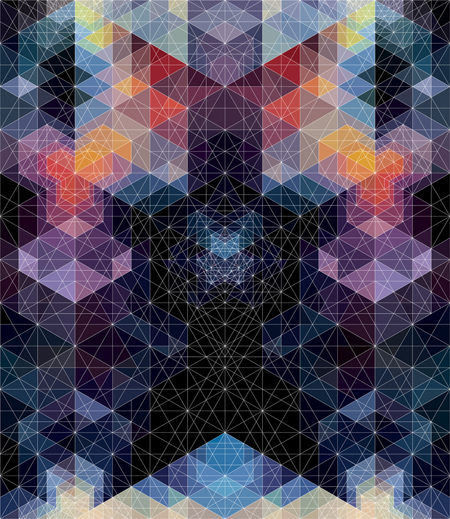 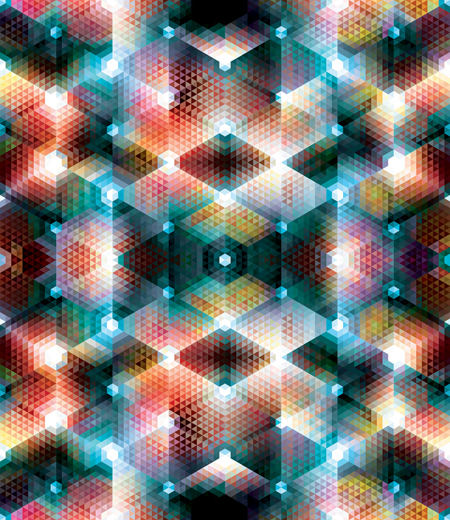 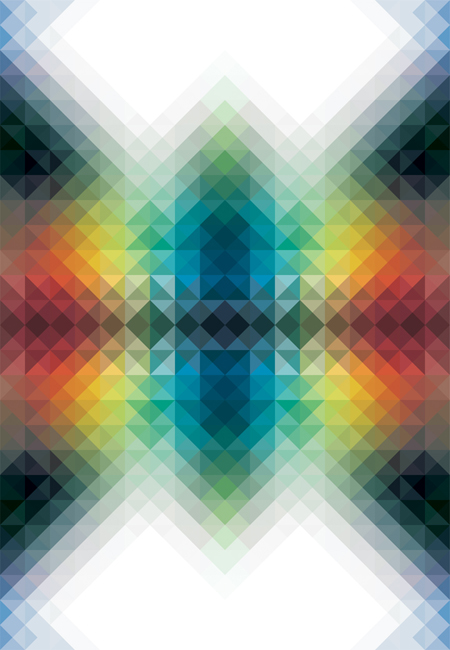 The Ghostly Store just released an exclusive interview and series of prints from Andy Gilmore, below is the beginning of the interview and here’s a link to check out the rest of the designs.

GI: Tell us about your first memory.
AG: Drawing is at the center of a lot of my childhood memories, the most profound of which is watching my father draw. I remember being astonished in watching his lines take form into realistic depictions of horses

GI: So you were into skateboarding, how did that affect you?
AG: Yes, I starting skateboarding in 1987 or so, in the era of H-street. Skateboarding has introduced me to a lot of great and talented people that have guided me on my personal and professional path.

In 2002, an old friend from skateboarding offered me a job resizing print ads for C1rca footwear and Forum snowboards in Southern California. Fourstar was the beginning of working with the computer for me and I will always be indebted to the wildly talented creative staff that I learned so much from.

GI: How do you feel about music, in regards to your artistic life?
AG: Music is at the center of my artistic life. As a musician I have always been fascinated by the harmony and the physics of sound in a sense defining music as waveforms, waveforms whose properties and proportions define our scales, from which we write our melodies, in which we weave our emotions and memories into songs.

In addition to music as an experience I have been very interested in the theories, methods and language of music ”serialism, minimalism, spectralism, indeterminacy, improvisation, tonality/atonality, silence/noise, raga and rhythm these have always informed the language that I applied to design and ultimately shaped my work. 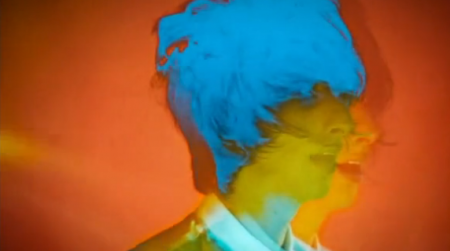 I’ve been trying to watch more music videos lately, its actually a good exercise to help with my attention span for more popular vocal music. These 4 video have definitely caught my ear, I might do this more often if you guys like it. 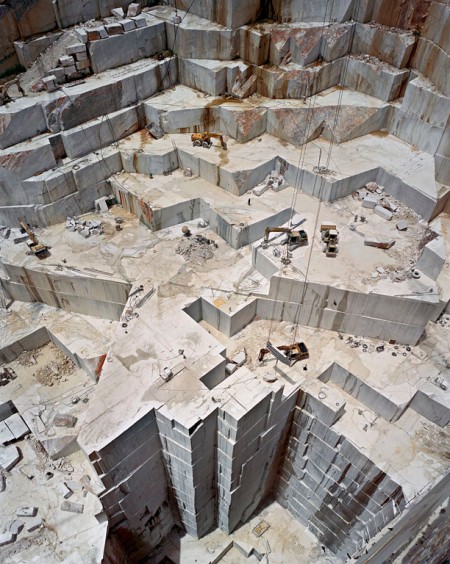 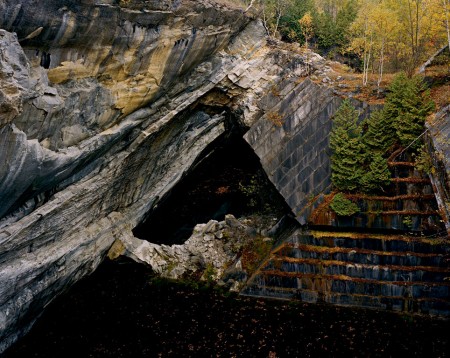 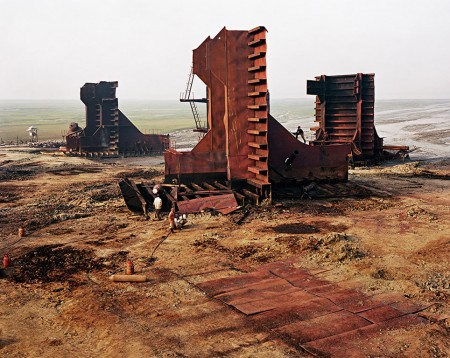 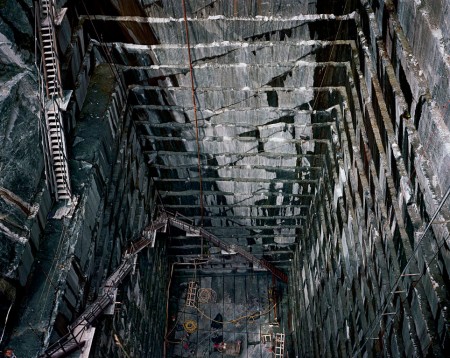 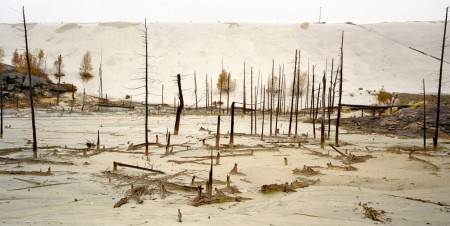 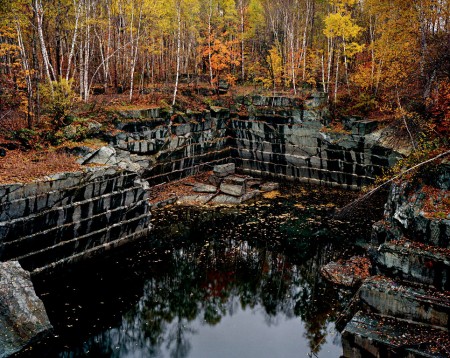 Shot at mining quarries and ship breaking yards around the world, these photographs by Edward Burtynsky seem both familiar and otherworldly.

Nature transformed through industry is a predominant theme in my work. I set course to intersect with a contemporary view of the great ages of man; from stone, to minerals, oil, transportation, silicon, and so on. To make these ideas visible I search for subjects that are rich in detail and scale yet open in their meaning.

They almost feel like set photos from the most amazing science fiction/fantasy motion picture from the 70s to me. See the rest here. 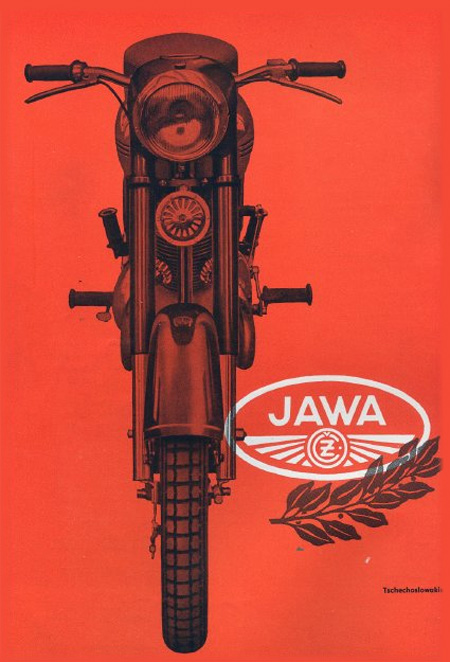 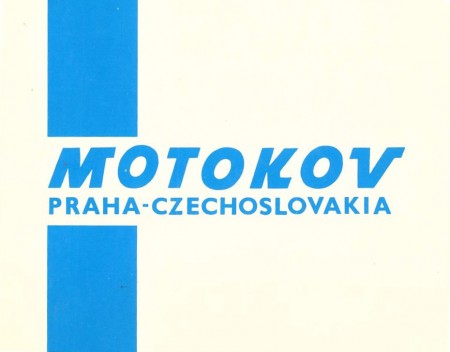 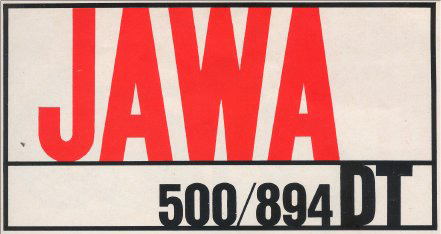 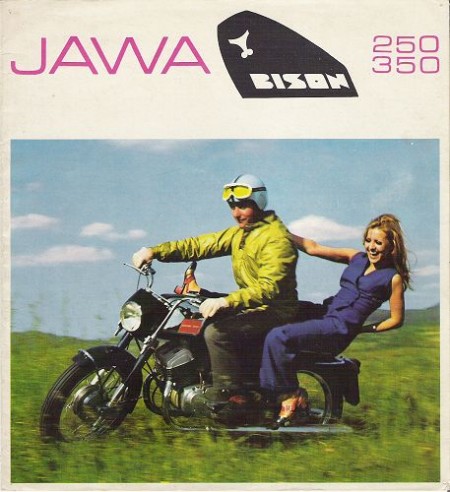 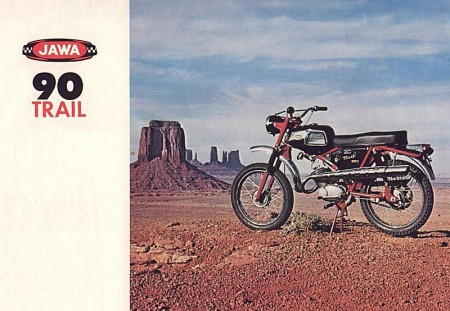 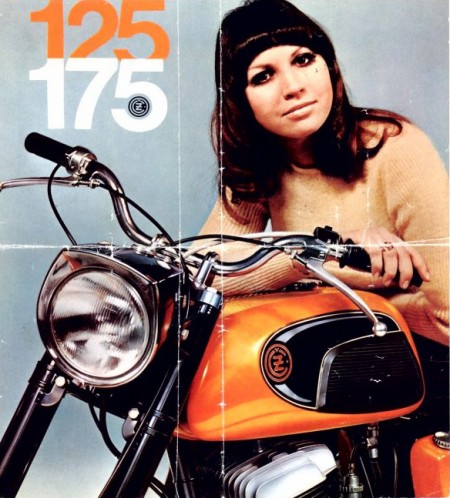 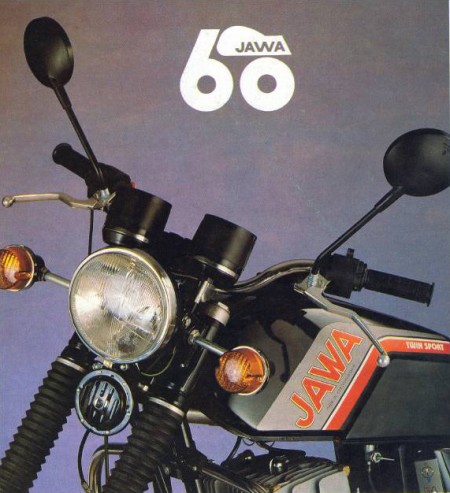 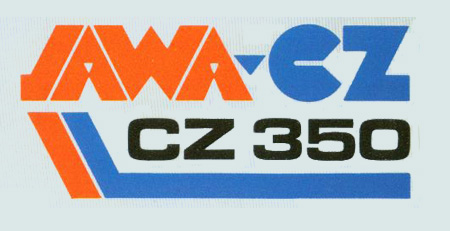 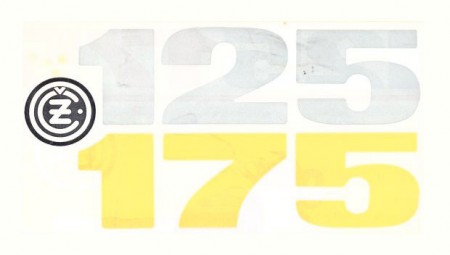 Awesome imagery archive of Czech motorcycle maker Jawa (short for Janeček and Wanderer). Great logos and type treatments, some nice inspiration in there. 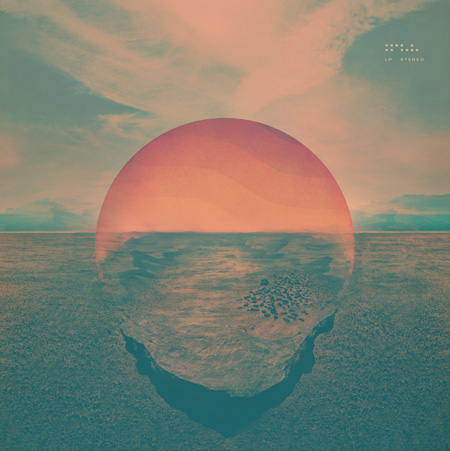 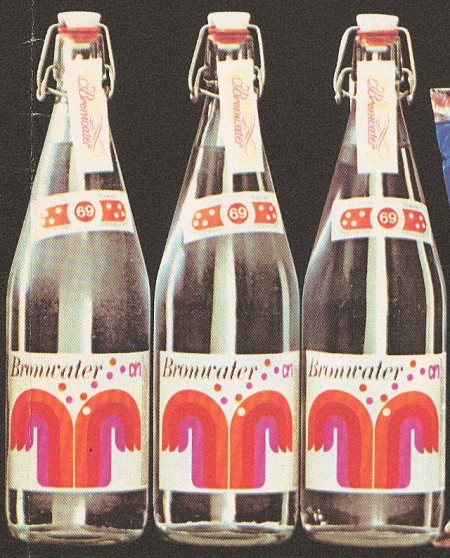 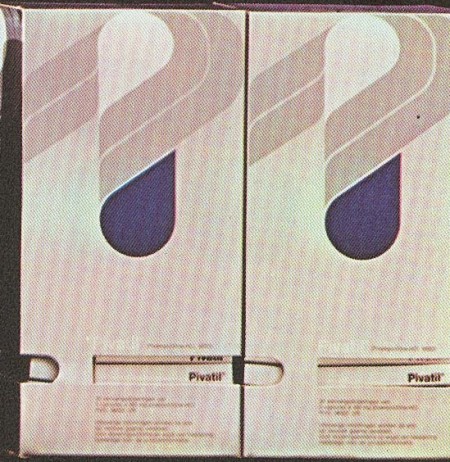 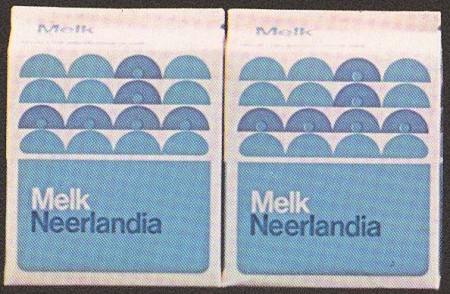 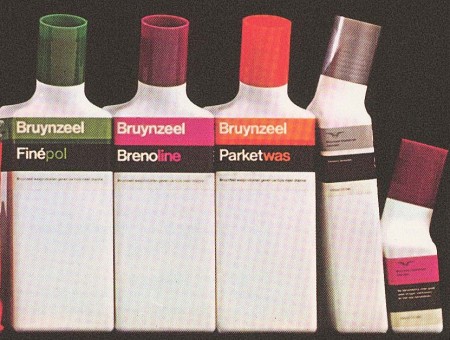 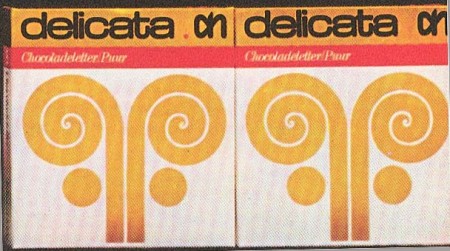 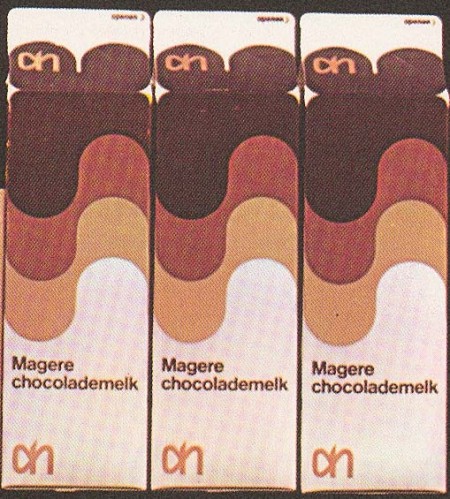 Some great examples of packaging design by Dutch artist Louis Swart. Swart got his start as early as age thirteen and was quoted at that time as saying ‘I am striving not to become the grand old man of the profession, but to close my design doors when I reach forty-five’. So not only was he a designer at 13, he was getting interviews, pretty incredible.

I recognize those Albert Hein logos in there. As I recall, the current in-house brand has not carried on this tradition. 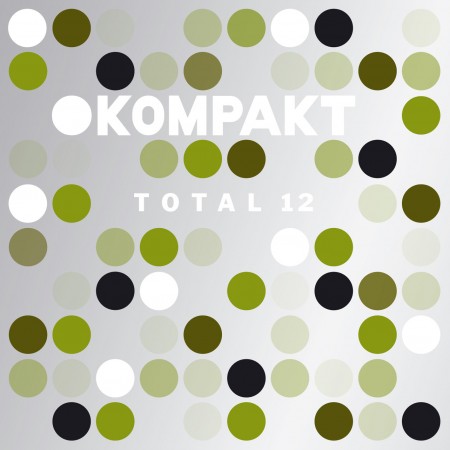