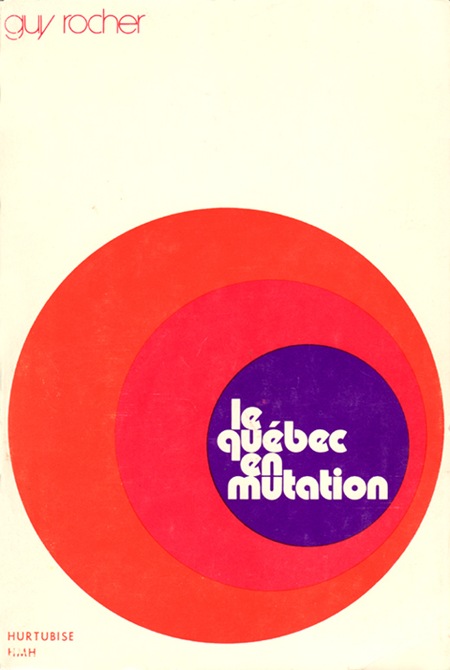 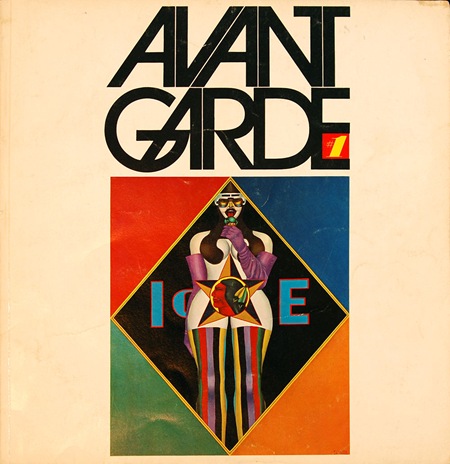 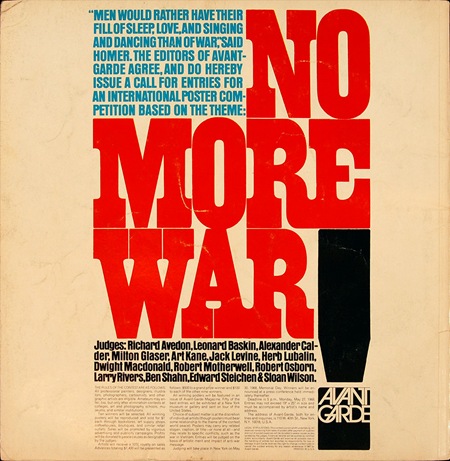 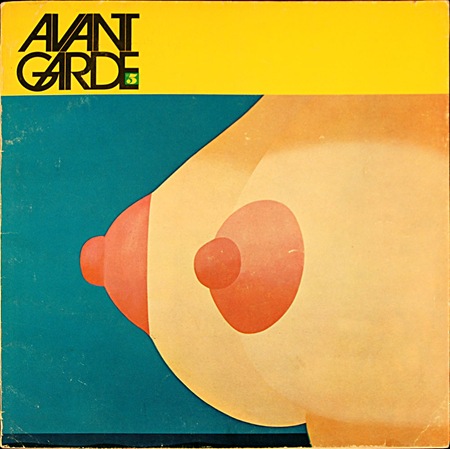 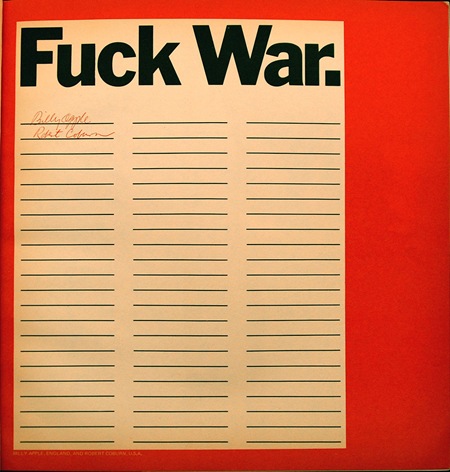 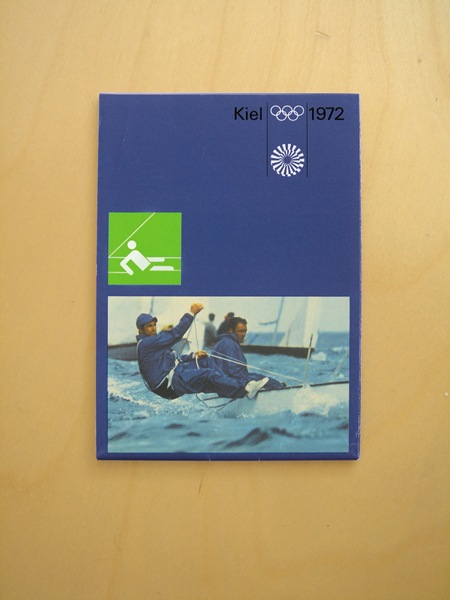 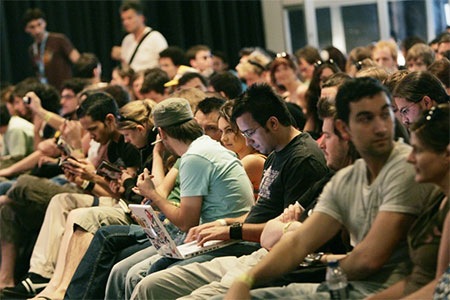 Tickets for the OFFF festival in New York (and, consequently, the ISO50 workshop) have sold out.  Sorry to anybody who missed out.  I will however have an ISO50 booth with prints, shirts, music etc. in the public area (no ticket required).  I’ll be around all 3 days (Nov. 2, 3, 4) so stop by and say hello, ticket or no ticket! 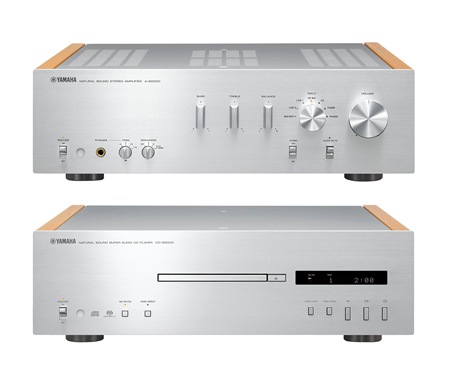 After all the recent B&O bashing I thought I’d post something about a consumer A/V company dropping some proper ID.  Behold the latest from Yamaha, a SCD player and Amplifier. Clean clean clean, not black, not champagne, no LCD display on the Amp, looks like you could throw it from a moving vehicle and the CD wouldn’t skip. And are those wood end cheeks? Bravo…Way to keep it minimal.  More info over at engadget. 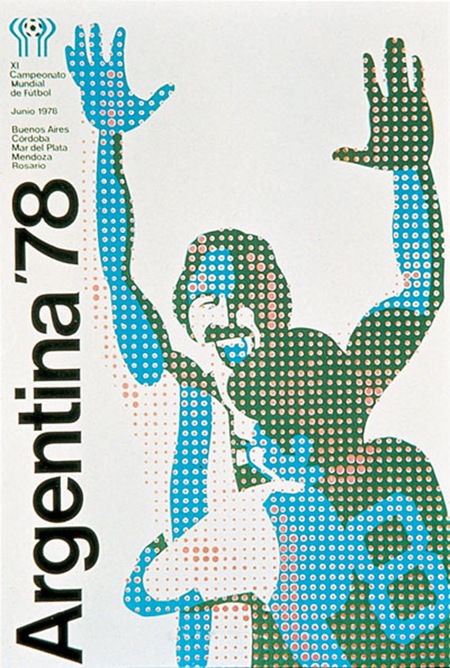 Very cool poster from the ’78 Argentina World Cup. If anyone has info on the artist behind this post it in the comments. 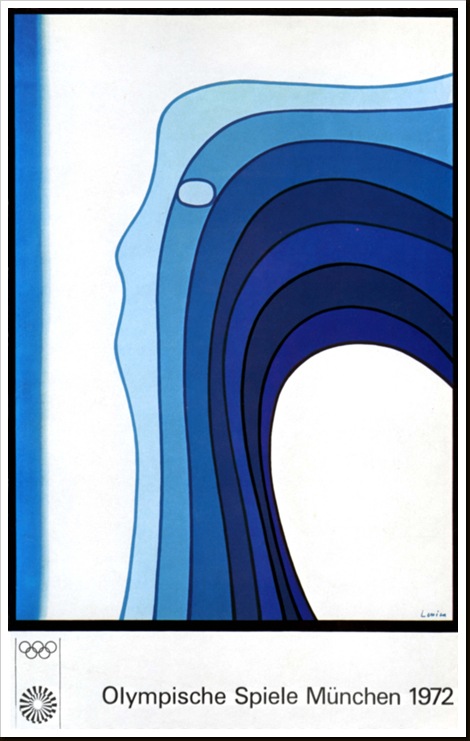 Another great poster from the ’72 games.  Anyone know the artist on this one? 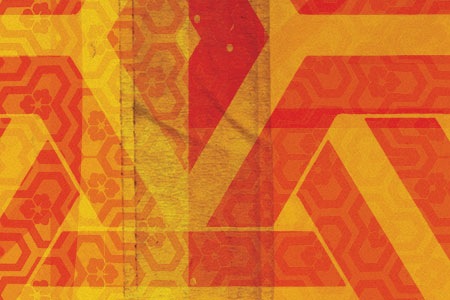 I’ve added a new category to the blog: "Photoshop Techniques".  I’ll be posting random tips and techniques I have found to be useful when working with Adobe Photoshop.  To kick it off I’ll start with a pretty simple one that a lot of you may already be aware of. When working with large files in Photoshop the file size can become so big that Windows (yes, I use Windows, not mac!) cannot write the file, this limit is 2GB in the case of Windows XP (x86).  I’ve found that the PSD file format is rather wasteful and does very little (if no) compression.  You can simply save the file as a layered TIFF with the lossless "LZW" or "ZIP" compression enabled and shave the file size down by over 50% while still maintaining complete editability.

I have been working through the process of recreating my prints in the 24"x36" @ 300DPI size so I have run into this problem a lot more recently (I originally design everything around the 12"x18" format). If you’re on a Mac, you no doubt have a 64bit OS and so don’t have to deal with file size limitations like this and you also have a really cool looking aluminum sculpture in your workspace, but this tip is still useful if not just to save a bit of disk space.  I would love to make the switch for design purposes, but I use the same machine for making music and design and in my opinion the Mac just can’t hang with the PC when it comes to recording and music.

UPDATE: After reading about it in the comments of this post, I tried using the PSB format on a very large document last night. Saved after 5 hours of work, woke up this morning to find the file was highly corrupted with errors in a lot of the complex gradient masking. The errors were all isolated to masks on layers and layer groups. I have seen corruption like this before, but only when the computer crashed while trying to save a file. This time, the PSB saved fine and everything seemed to be going as planned, but the file was still corrupted. The file in question was 2.2GB with about 350 layers and 60 or so masks on various layers and groups. Anyways, this could obviously be an isolated incident and no testing was done to reproduce the error. Whatever the case may be, I won’t be using the PSB format again, I’ll stick to the TIFFs.