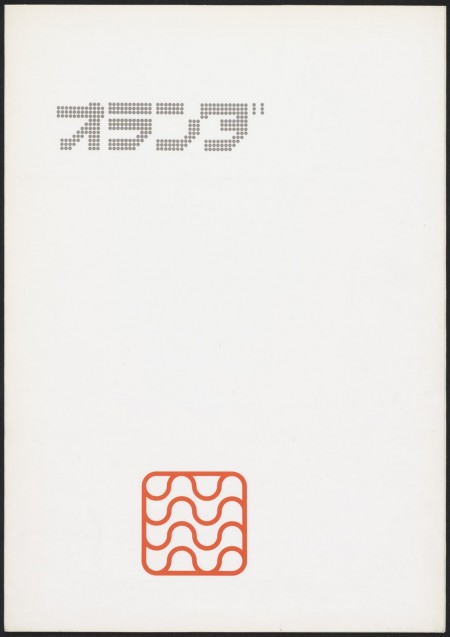 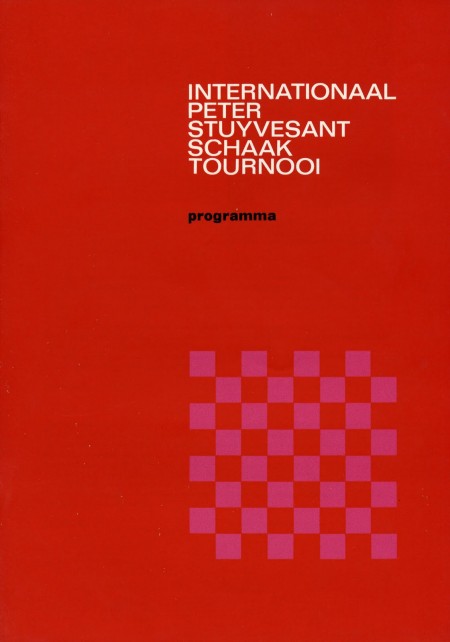 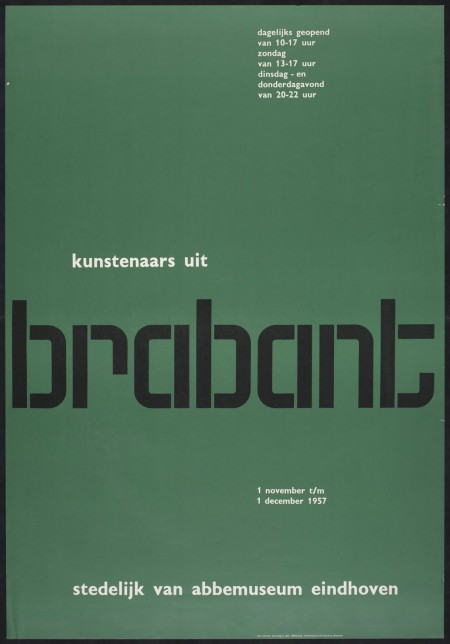 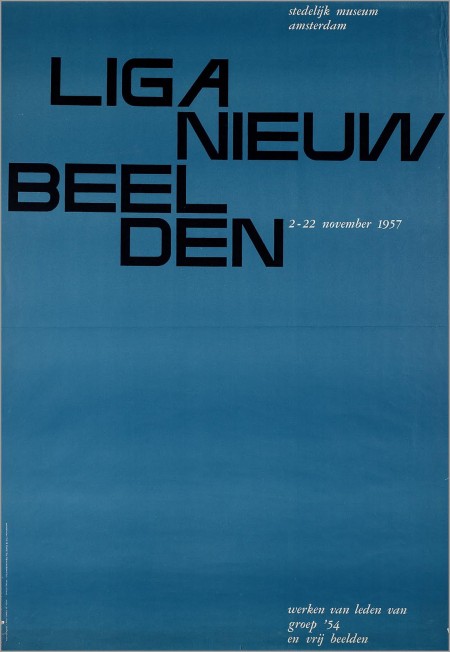 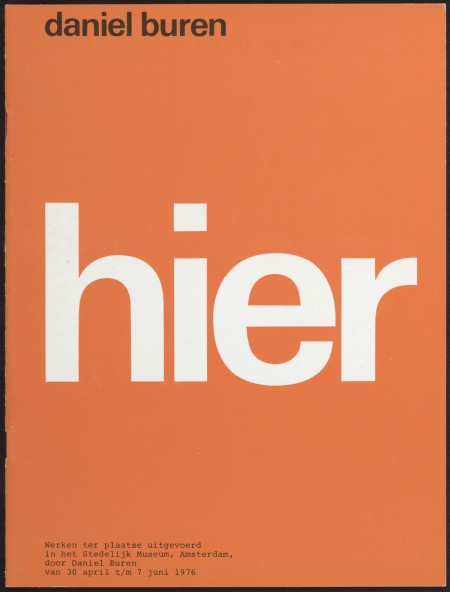 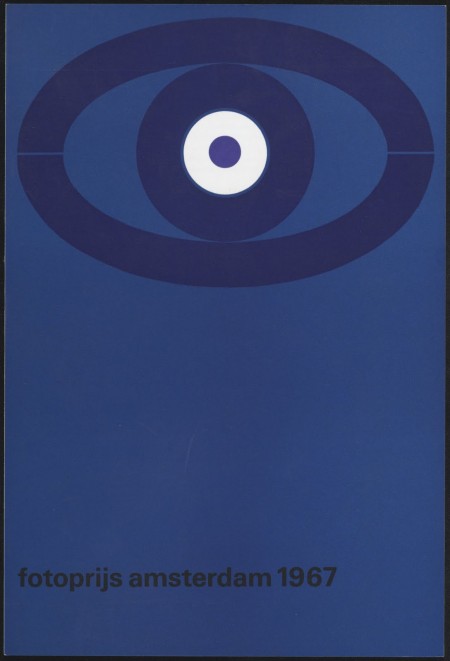 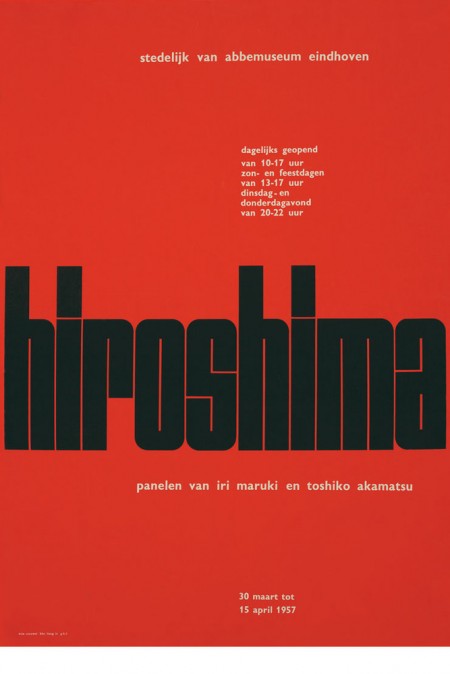 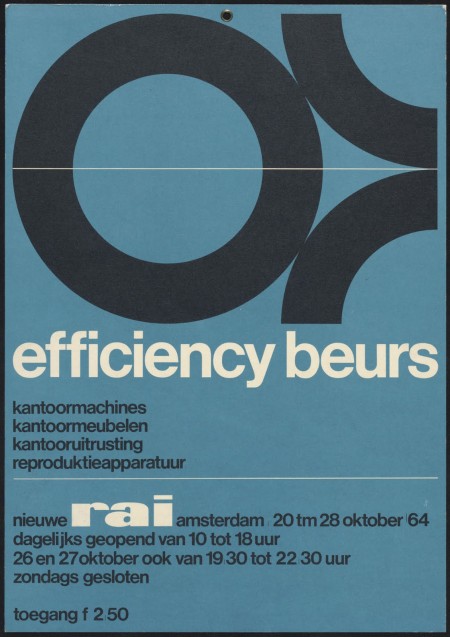 Fire up your Epsons, the Dutch site Memory of the Netherlands has an extensive high-res archive of Wim Crouwell’s work up for your downloading pleasure. All the recognizable classics are in there along with a lot of stuff I’d never seen before. I didn’t know it was possible but I now have even more respect for one of the true masters of graphic design.

That top one is incredible, I’m going to Genuine Fractal that immediately tomorrow and try to get a solid print out of it. On a side note, my friend tried to translate and said it spells out “olanda” so we’re thinking it says “Holland”. Can anyone confirm this?

Memory of the Netherlands Archive via Wanken and Flyer Goodness 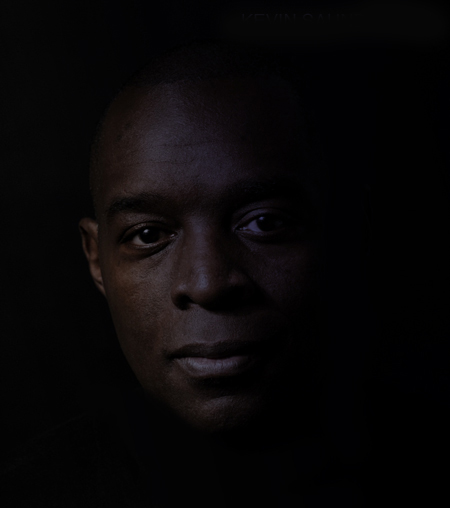 This one might be a stretch for some people if you aren’t a techno fan but let me say this, its how you listen to it really. Some people only hear repetition but when I talk to them usually they only list off musicians that rely on repetition as what they like so I get a bit confused and obviously bored of our conversation and walk away. When I listen to these songs I have to sometimes get myself ready for the faster tempo material, once i’m comfortable the songs almost slows down and my head just has a great time listening to all the parts of the song that are working with each other. With that mind set you end up enjoying repetition more because you find that beauty in whats looping and the slight additions/changes. This usually never involves your full attention, it’s not like listening to the radio in the car where you’re searching for a song to lip sync to or something that you already know.

To be honest listening to the mix in full is a lot better, I only grabbed a few tracks that I thought were the highlights and all of them just cut out at the end.

Having spent my teen years in Michigan I was fortunate to have access to the best techno by a long shot which is Detroit Techno. When it comes to dance music it all comes down to this mix for me, it was the seed that was planted in my head that made me obsessed with melodic 4/4 material that ranged from deep tribal to that speedy Jeff Mills sound which is what I DJed when I was in high school. I remember buying this CD in Poland at a small music shop, I must have been 15 just visiting my Polish family. I remember the clerk playing the CD in the shop and I had to have it, I remember spending all the money I had for the trip on it. I still have the CD actually, I got it signed by Kevin and also had him sign a Technics shirt[mega nerd]. I’m just trying to be honest here and share some sort of story that ties in my obsession. 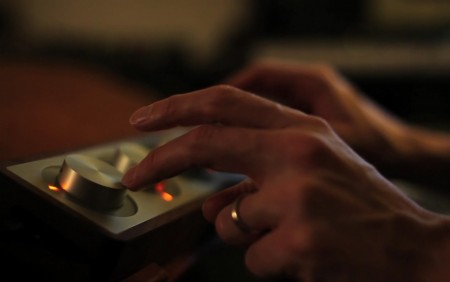 You may remember the lust-worthy Arc Encoder that I recently posted on. Well apparently there’s an Arc4 (four encoders) and Stretta has created a beautiful video of an Arc4 performance. I was already loving the Arc after seeing the stills, but seeing it in motion takes it to another level. I love the movement of the LEDs, very reminiscent of reel-to-reel tape. Makes you feel all warm and analog-ey inside. 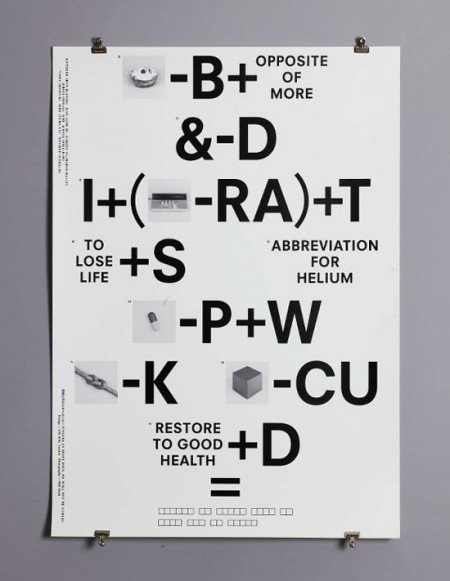 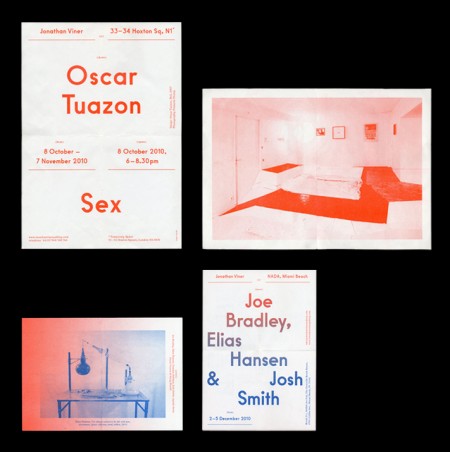 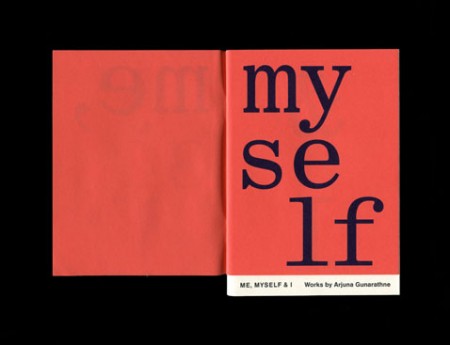 This is the work of OK-RM, a London based design studio. The style reminds me a lot of Sulki and Min and maybe a little bit of Qubik. I enjoy this style; where type is placed all over the page, in a seemingly gridless manner, while still maintaining a sense of balance and proper hierarchy. To me it shows a kind of fearlessness, and a clear love of letterform. 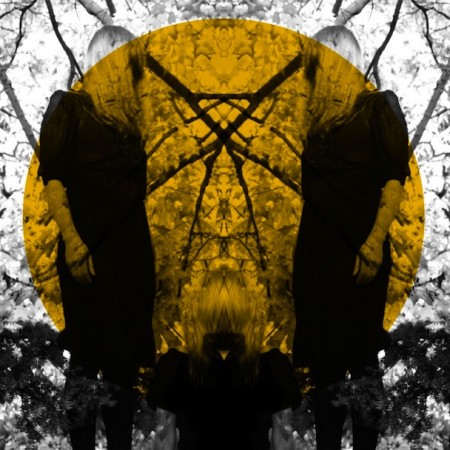 After hearing this song by Austra more then 15 times day I feel like i’ve officially fallen in love with this song, I can’t believe we have to wait until May for the album, nice signing Domino.

I first heard this song when Machinedrum sent it to me on aim years ago but it was a radio rip so it was never worthy of a post, finally I found a solid recording of this Daft Punk-ish track by Fred Falke, its one of those New Years night dancefloor must haves.

I think Slow Hands debuted on ISO50, if I remember correctly this mix he did for us was a huge hit and his covers of Aphex Twin and M83 as Addled were definitely loved. Well I have exciting news he recently just released on K7 Records on the famous DJ-Kicks compilation series with this original track, so congrats Ryan!

This won’t be the last Craft Spells song i’m posting I promise you that, I want more of this for the summer, hear’s a taste though.

END_OF_DOCUMENT_TOKEN_TO_BE_REPLACED 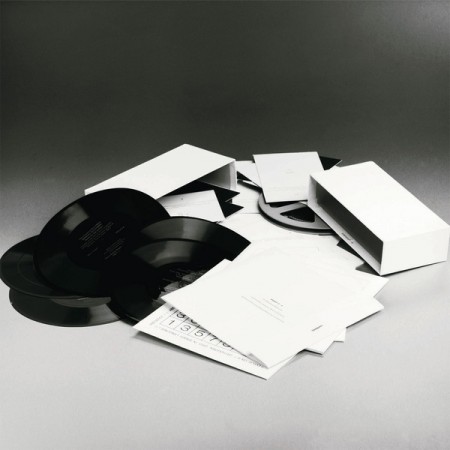 Just saw a Lincoln car commercial use a Kiln song soo well, it made me go back thru their huge catalog, soo glad I did since I love the song Templefrog. Can you imagine sitting down and composing this song? the guitars kind of sit in the back I love it.

Benoit Pioulard sent me this song by Jeans WIlder, reminds me of Pictureplane a bit, its almost too slow, it has that stutter on the release that makes me squint a little but the synth melody makes up for it.

Do you want to hear my favorite Top 40 cover? Courtship kills it here, FREE DOWNLOAD.

The cover art above is for this Pigon track on Dial, deep dub I can’t get away from it, I can’t believe I get soo excited about a closed hi-hat coming in, oh and the subtle breakdowns aren’t full of shitty sirens and coke infused trance piss streams just a perfect glide back into the song.