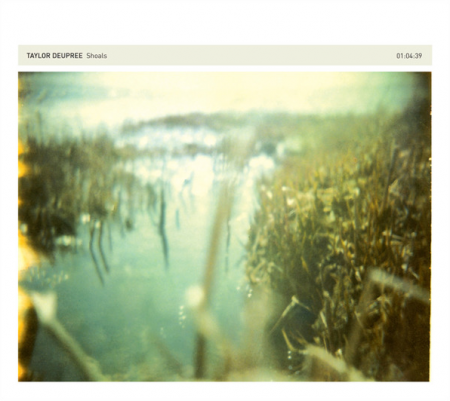 I wanted to start this week off with some music that will gradually help ease you thru the day with some must own records. Taylor Deupree has a 4 song gem of an LP that came out in June, as you can see above the artwork is simple and inviting just like the track.

This weekend I spent most of my listening time with the new Bvdub LP, I guaranteed I’ll be posting another song from this album, its like taking the gentlest Cocteau Twins song and stretching it over an hour.

I can’t believe I never gave the Oneohtrix Point Never releases any love in 2009, the man writes soundtracks to my early 90s daydreams after crashing from too much Mr. Wizard, Nintendo, and Kinder eggs.

Yagya is the perfect blend of Gas and of when IDM hit its highest point where artists were making that dubby ambient material that came out very light and breezy, if you don’t have the album Rigning I suggest you check it out at least.

Awesome post today guys. I heard that Taylor and the other Prototype 909 guys got back together and were putting out a new album. Any truth to this?

Diggin’ that Yagya! Just bought Rigning, and wondering if I can borrow someone’s Ferrari for the week…music for high speed….

All of Yagya’s albums are fantastic.

@Jakub: Was this the post of music to complement the previously posted photos that you had mentioned?

great picks today, I’m gonna have to check out ALL these records tomorrow.

Great stuff… all of Yagya’s releases are excellent, “Will I Dream During the Process” is a masterpiece, if a bit less easy-going.

BVDub is very intriguing, will definitely be checking more out there.

If I can throw in a recommendation, definitely fitting for the theme here, a recent ‘discovery’ for me: Emmalee Crane – http://music.emmaleecrane.com/album/crux