Archive for the Photography Tag 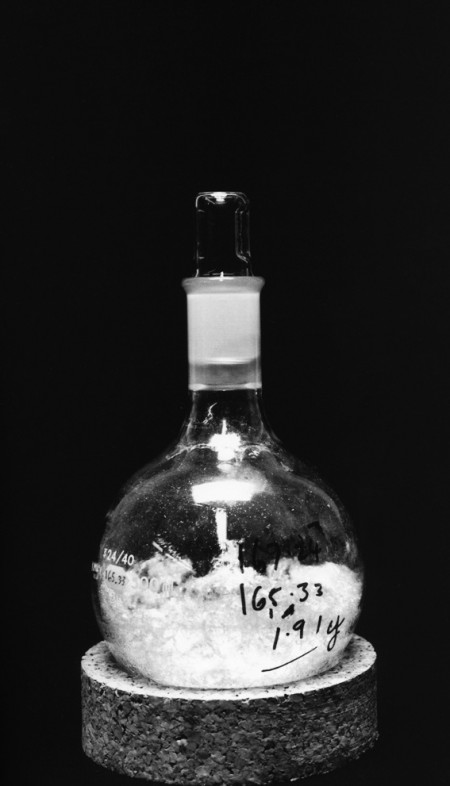 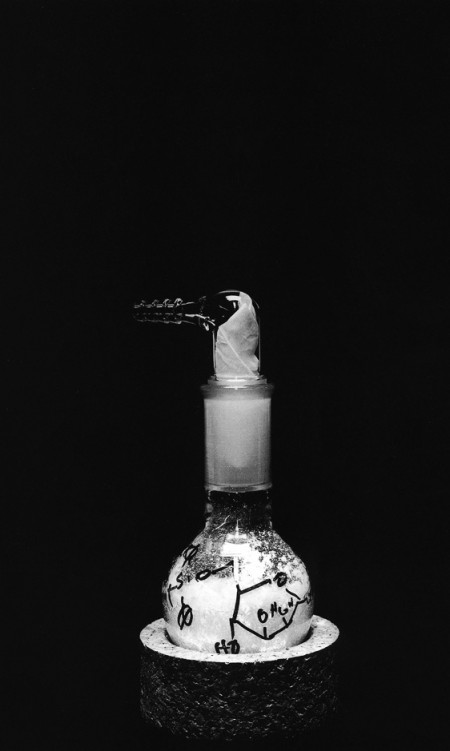 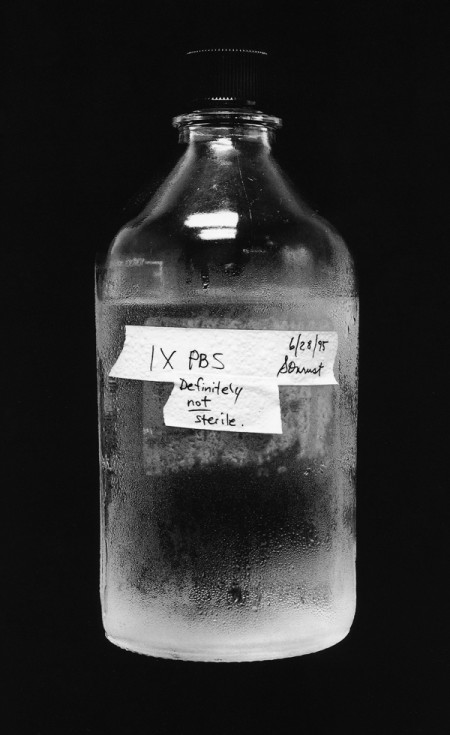 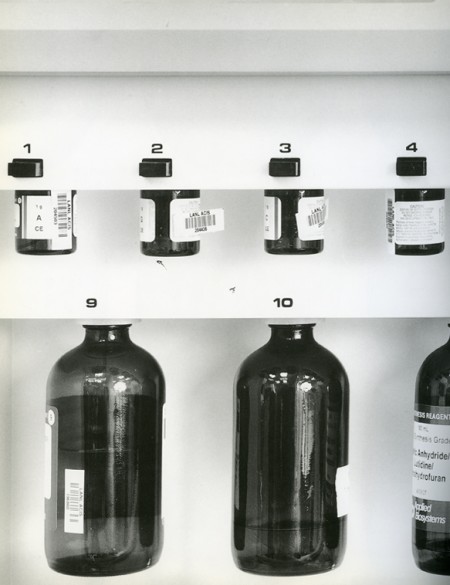 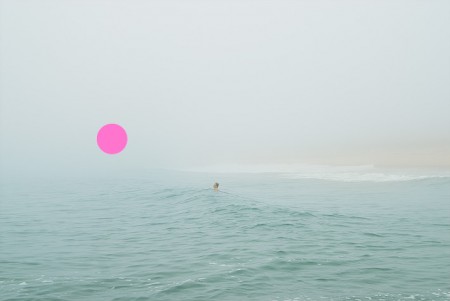 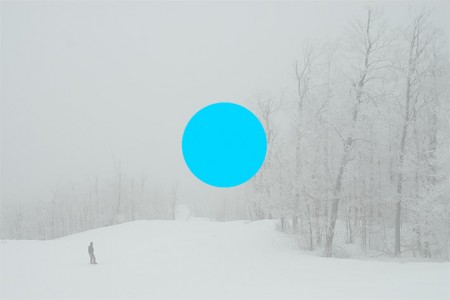 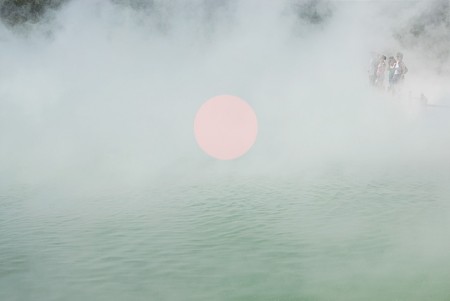 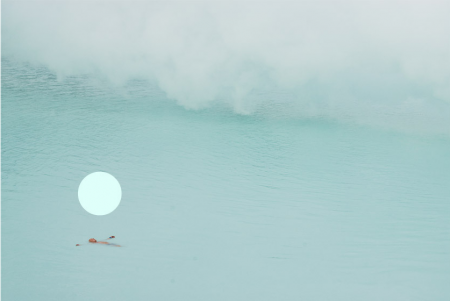 These shots by Carlo Van de Roer look like pure and unfiltered tranquility. I’ve never been to Iceland before, but this series captures what I imagine it would be like. It looks freezing and potentially dangerous, but still somehow soothing and comfortable. Probably the most immediately noticeable aspect of these images is the inclusion of the colorful floating orbs. Personally I love them, and I think they are the reason his work has picked up so much recognition. They are a unique touch that brings a little bit of extra magic to his already stunning photography. I’ve read he screen prints the orbs onto the photographs, but I can’t find any information regarding the concept behind the orbs. Perhaps it’s just an aesthetic choice, but I would imagine (and prefer) that there is some deeper conceptual reason for their placement. 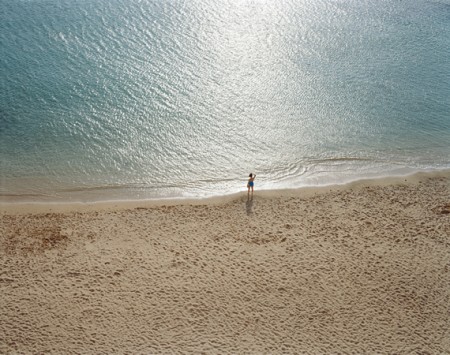 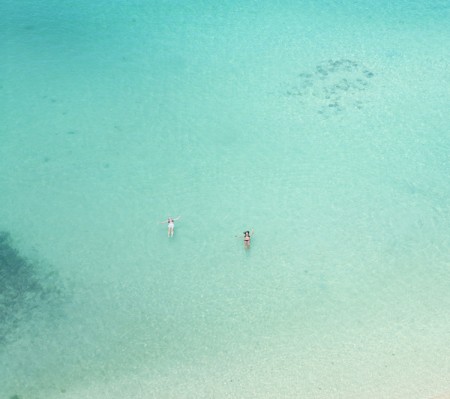 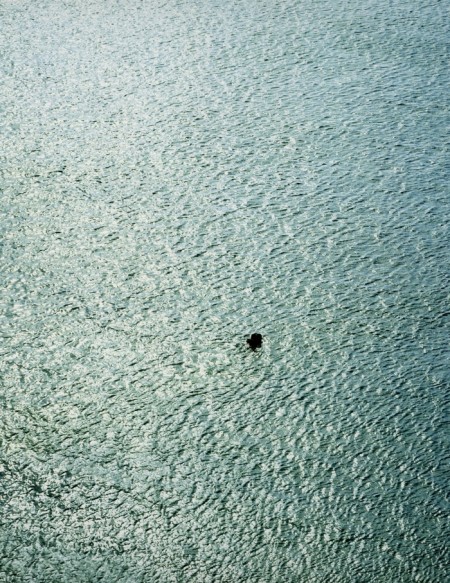 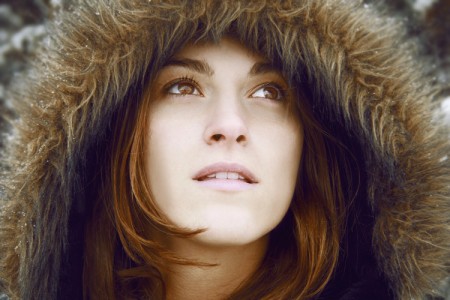 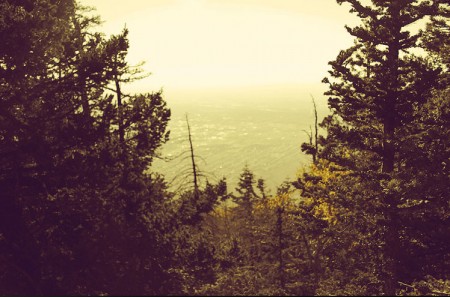 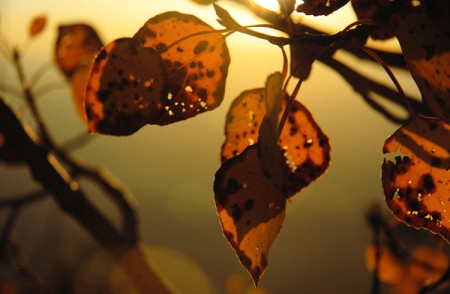 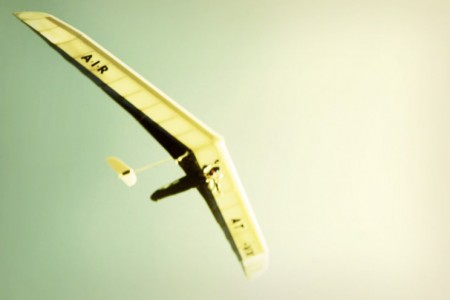 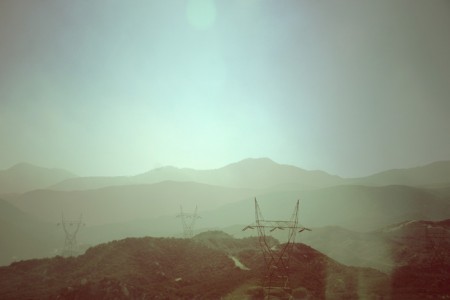 Navis has been a long time commenter on this blog but I just recently stumbled onto his photography and was very impressed. The colors are just perfect; such a nice tone, feels modern yet still authentic. From the Flickr EXIF data it looks like he’s using a Canon EOS 30D. Tim, perhaps you’d like to elaborate on your equipment (lenses etc.) and methods in the comments?

You can find more of Navis’ work at his Flickr and his portfolio. 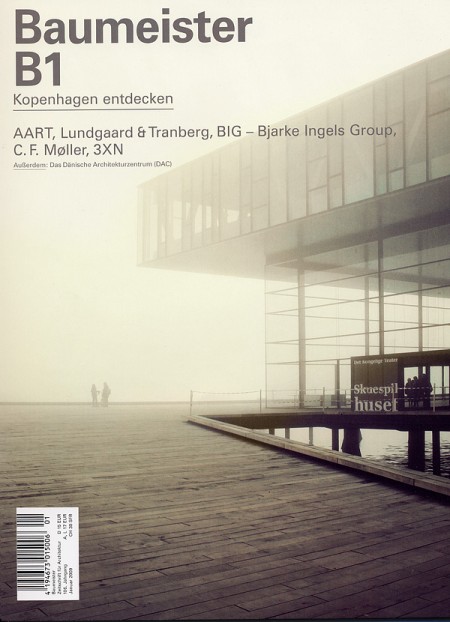 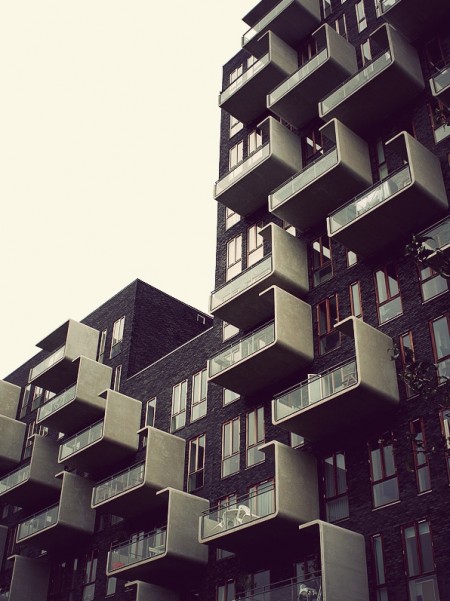 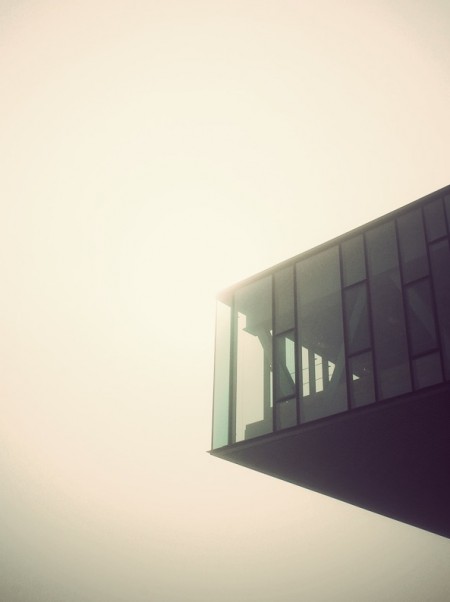