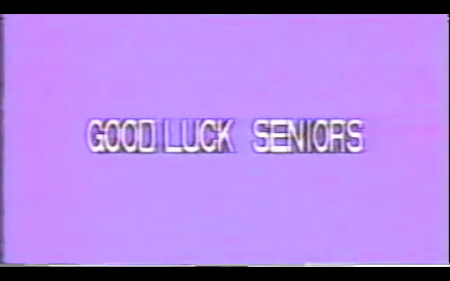 Been kind of obsessing over this video for White Denim’s Street Joy. Not sure how I missed this but apparently it’s been out for six months. Director Carlos LaRotta’s (Birds on Fire) treatment includes a healthy dose of Tim & Eric / Doug Lussenhop VHS style. It’s always nice to see a band not take themselves too seriously, even in the case of such a somber and reflective song. but in spite of the humor there seems to be a fittingly nostalgic undercurrent at work here that ties the whole thing together. Really beautiful stuff. 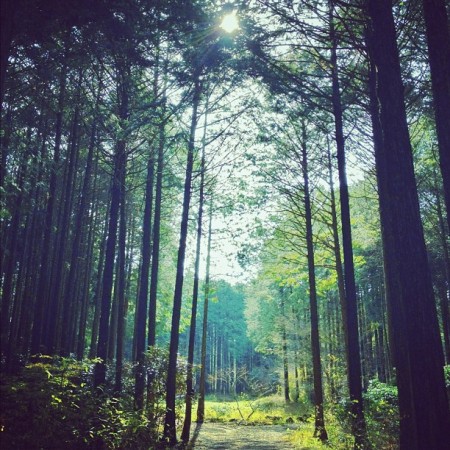 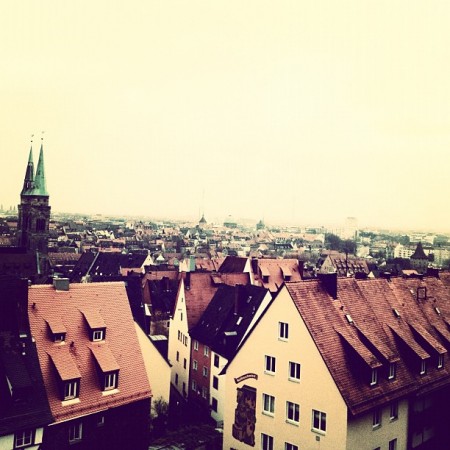 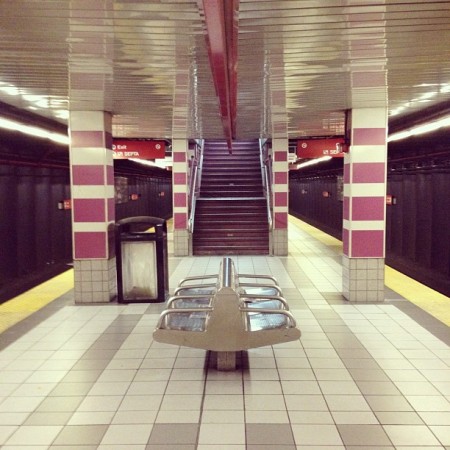 I like aiko__o‘s photos because the natural beautiful seems to show up every time. __shigeto takes a ton of pics especially right now while he’s in China & Russia which he makes you feel like your there in the neighborhood’s touring in. Smyjewski has great accuracy and a good eye, definitely a fun follow if you’re a designer and love organization, I love the comment he has for the photo above “Stupid trashcan“. 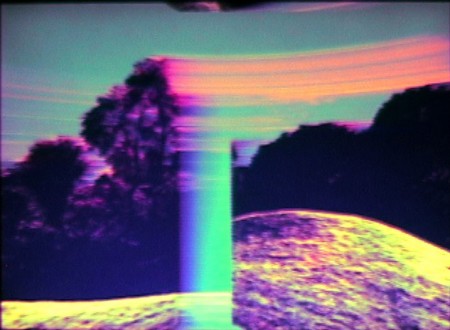 Here it is, my selection of most refreshing music to listen to that came out in 2011. It’s a collection of records that grabbed my ear and made me put my coat on and head to the record store. I’ll have my Top 50 singles of 2011 which include the Atlas Sounds, James Blakes, and all the other goodies from the indie world but this list less about the best of the best but more of what sticks to my bones, i’m sure everyone has their favorites of the year too, feel free to list them below i’d love to see them.

fyi: this list does not include any records I was apart of ala releasing or distributing. i.e. the Tycho album, Ghostly releases, and Moodgadget releases.

Enjoy the playlist, thanks for all the feedback, comments, “likes” etc. over the last year, always a pleasure reading what you all have on your mind. 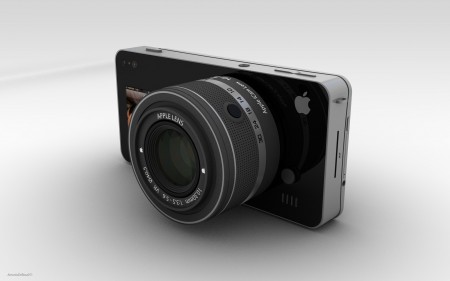 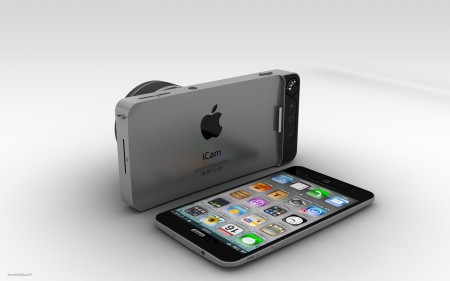 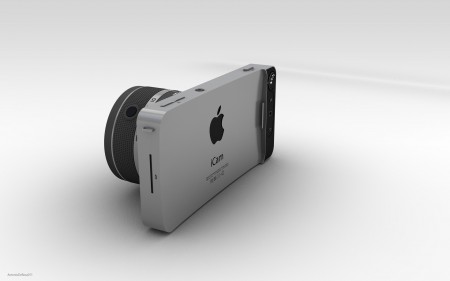 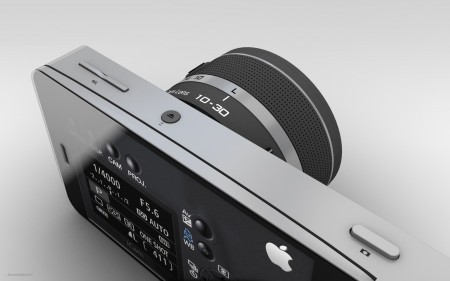 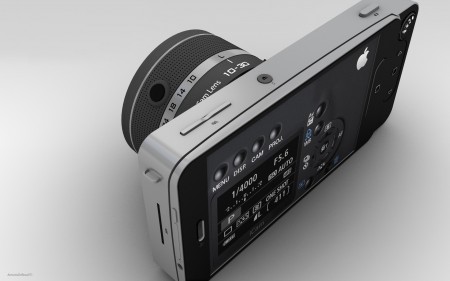 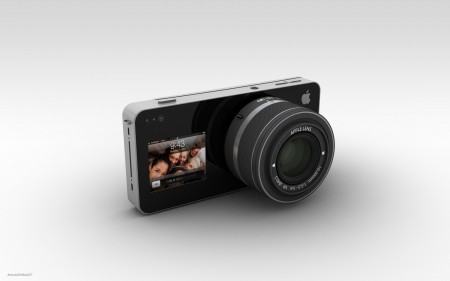 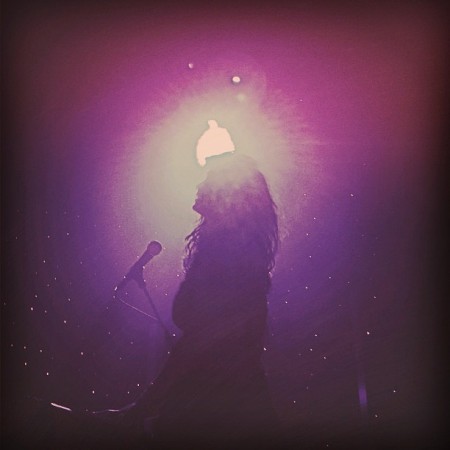 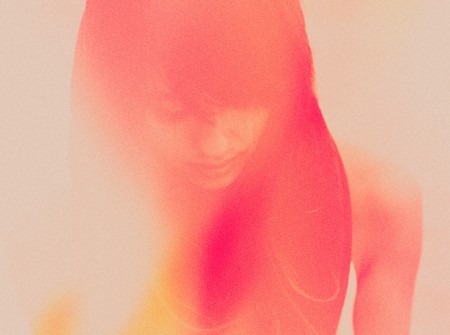 You may remember San Diego based director / photographer Charles Bergquist from our post a while back on his projections collection. We’re all big fans of his work and through Ghostly and Tycho we have worked with him a lot over the past year. I am currently working with him on the new Tycho live visuals set and realized he would make a great contributor to the blog. Charles will mostly be doing video and photographic posts with a focus on process / equipment (like his soon-to-be-delivered Red Scarlet).

So everybody give Charles a warm welcome, his first post should be coming shortly. 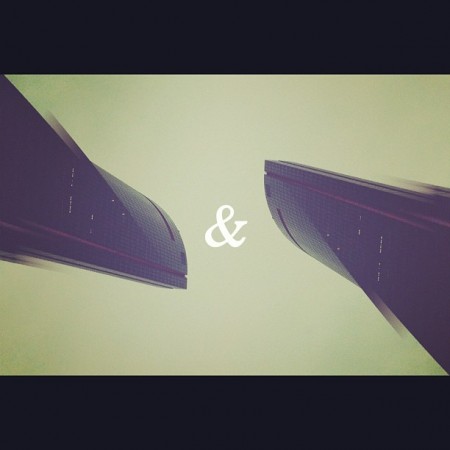 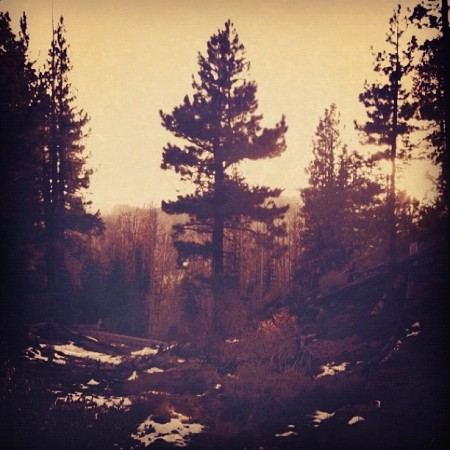 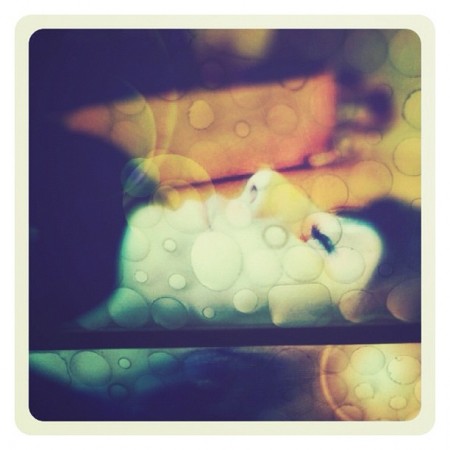 Another fresh batch of Instagramers that we love to follow, some underdogs in here like Minehost who I love to follow, our very own Tim Navis and Twopennykarma who we met at the Tycho Colorado show.