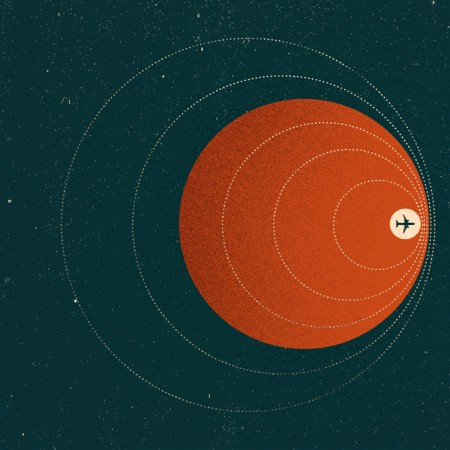 If you don’t want a song stuck in your head than don’t check out this song that J. Dilla produced for Steve Spacek, i’ve been humming it since the middle of last week everywhere I go, in alleys and by the river or in my bedroom, “let the dollar circulateeeeeeeeeeeeeeee” HIGHLY RECOMMENDED

I ran into one of the friendly guys from Small Black a few weeks ago in Greenpoint, he was walking home after just finishing recording their new album, I promise to have more up but here’s a taste with a remix by Star Slinger of their recent single.

Osborne gives Hot Chip a taste of Yacht Rock meets aaaaa….. refreshing slower dance medley? hmmm I can’ put my finger on it, whatever it is I love it and you will too if you have a beating heart.

I want more Sam Prekop, this is just not enough, what a great teaser, quick everyone into their bubble were gonna race to find a new color for the rainbow. 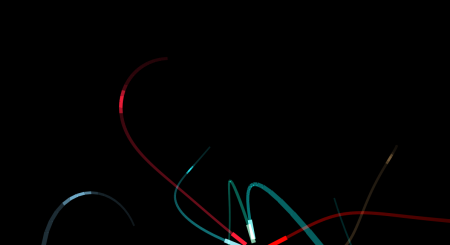 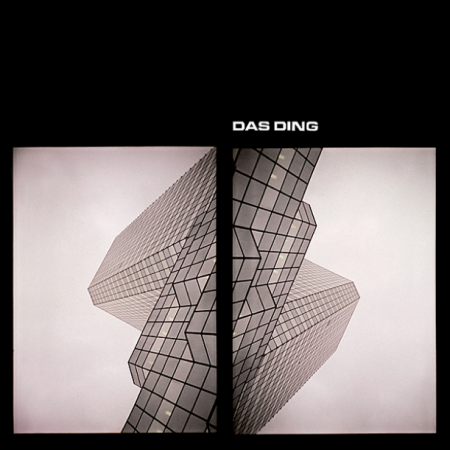 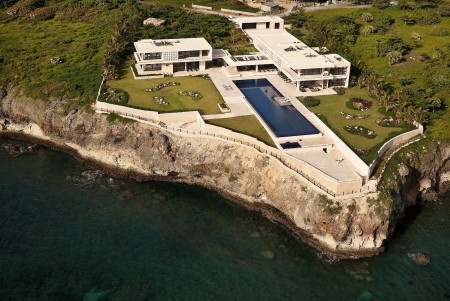 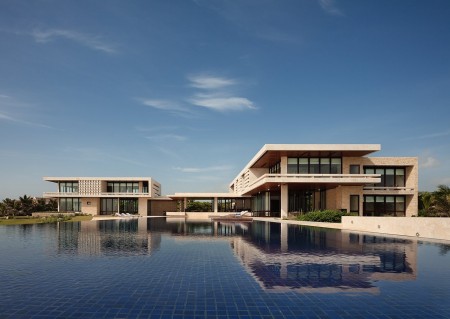 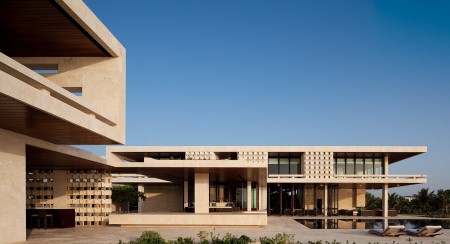 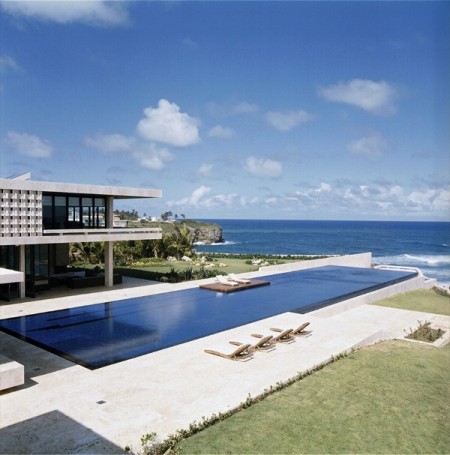 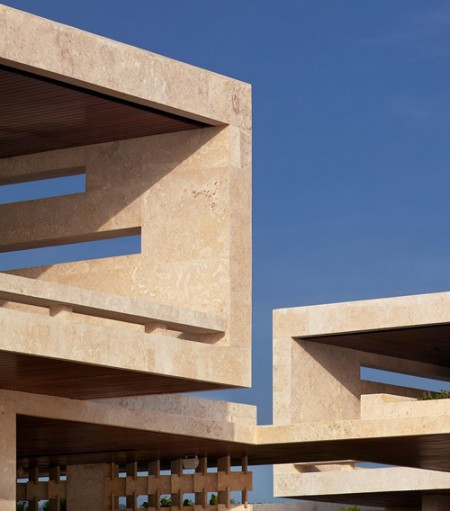 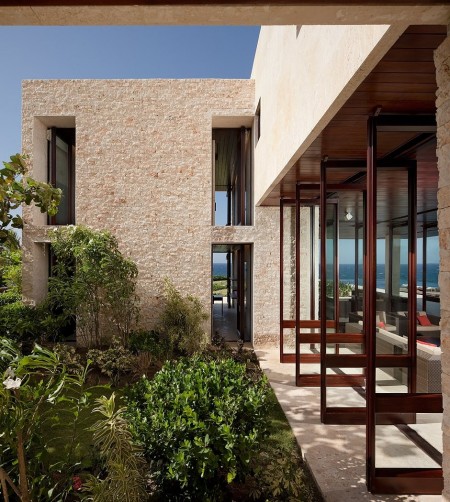 Casa Kimball is the ultimate getaway house that we all wish to acquire sometime in our lifetime. The house is situated on a cliff alongside the beautiful Atlantic Ocean coastline and clocks in at an outstanding 20,000 square feet in size.

The house is also accompanied by a long seamless-edge pool and hot tub. However, I don’t see a floating green like I would hope. Perhaps when paying the $4,000 daily or $24,500 weekly rate to rent out the house, they would accommodate that desire.

Besides this house being enormous, I’m particularly interested in the way the architect intended light to be a part of the design. It would be great to see photos from the inside of the house looking through the grated wall during sunset and also looking out of the side slots in the house during sunrise.

END_OF_DOCUMENT_TOKEN_TO_BE_REPLACED 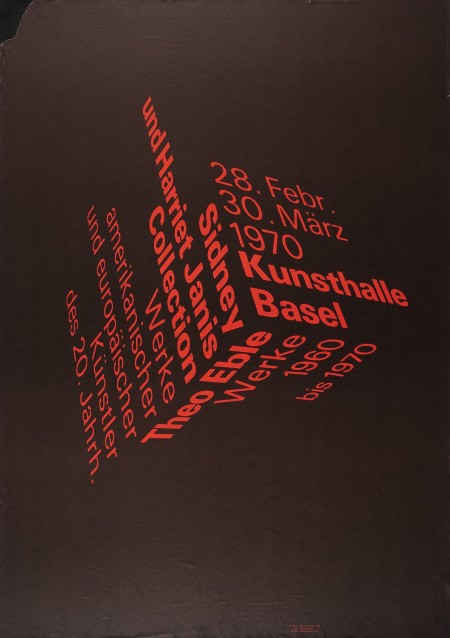 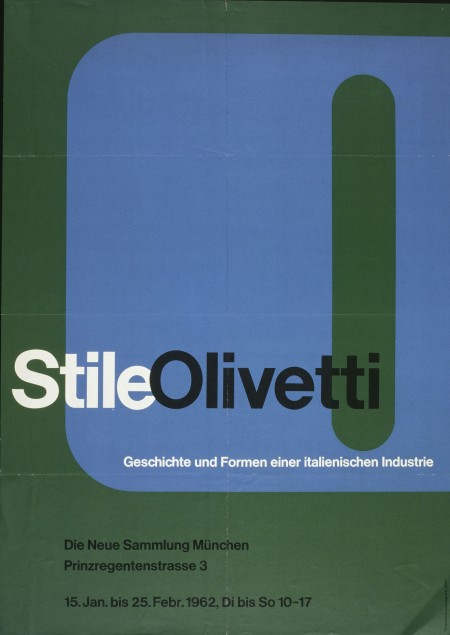 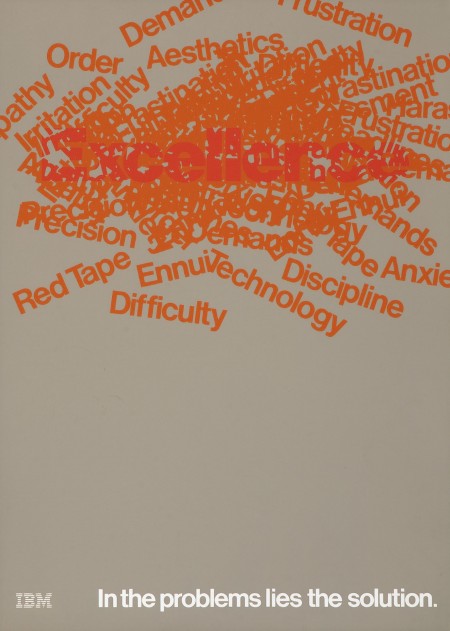 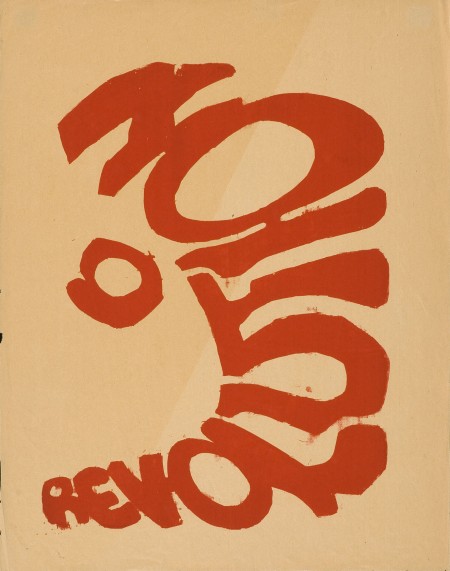 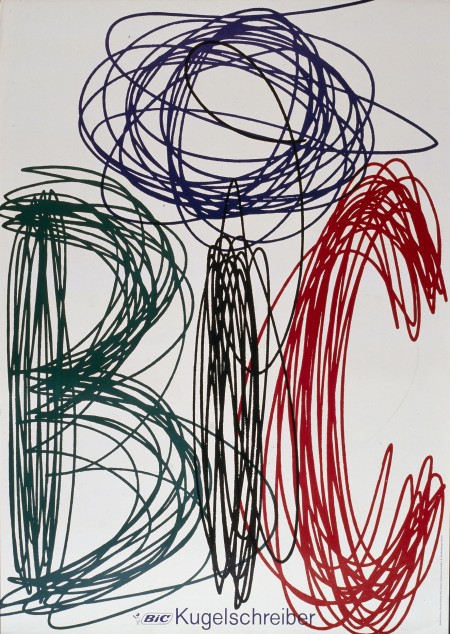 Eye Magazine has great piece on typographic posters and were kind enough to supply some very high resolution scans of these beautiful prints (click any image above for full resolution or visit the original Flickr page). There’s more info and analysis over at the original post.

We’ve all seen the famous Double Rainbow video, it’s a favorite of ours here at the blog but when you combine that with Stanley Kubrick’s 2001: A Space Odyssey, now that’s taking it to the next level of greatness. 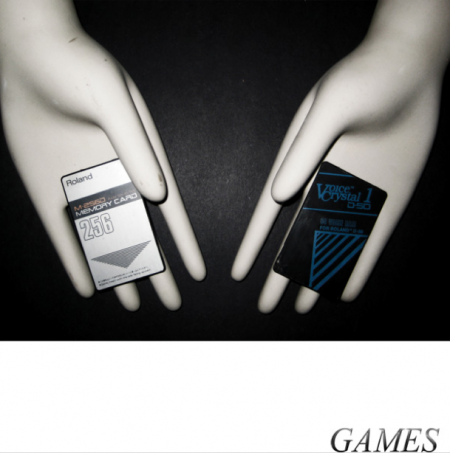 The other day I went to see Oneohtrix Point Never and Gatekeeper perform at Glasslands, it was some sort of label showcase i’m guessing. I picked up this Games 7 inch, super dreamy vox with chimes and flute under fatty compression, its like the background music for a daydream scene on Blossom.

A Sunny Day in Glasgow has done it, they nailed their sound but on a ethereal level, maximum lushness, the girls sound great plus the they make every second count, can’t for this EP.

Oh Mexican Summer, how great of a label you are. Seeing Weekend play last week and now having Tamaryn put me in an almost drugged up state, I want to thank you.

If you wanted Pogo to ever edit a Washed Out track it would probably sound something like this ETHEREA song, adoring this whole EP!