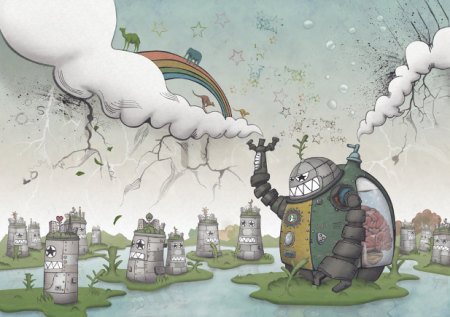 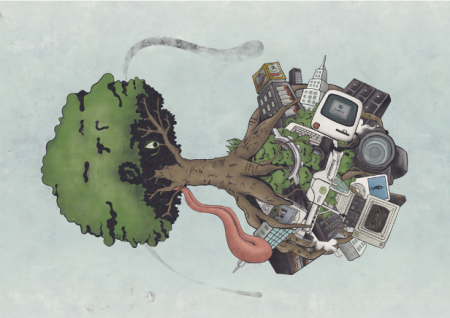 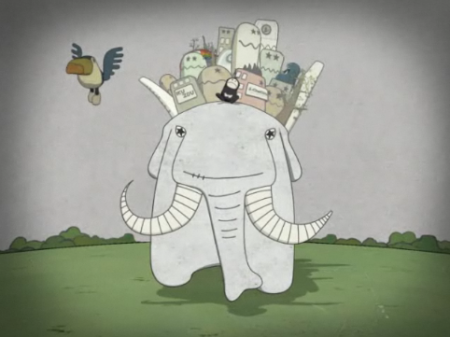 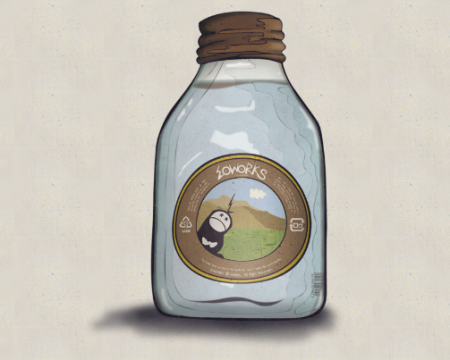 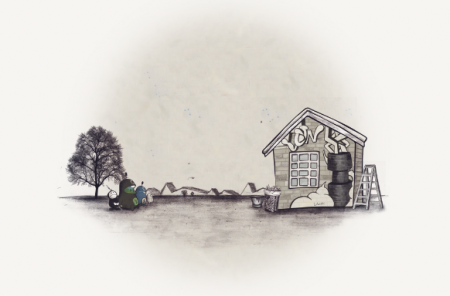 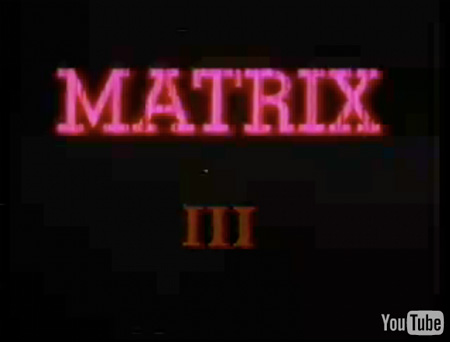 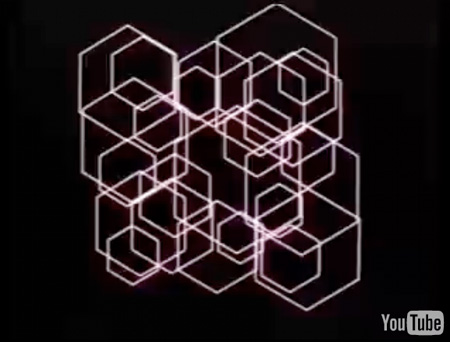 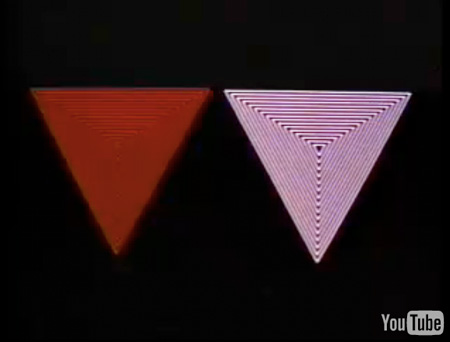 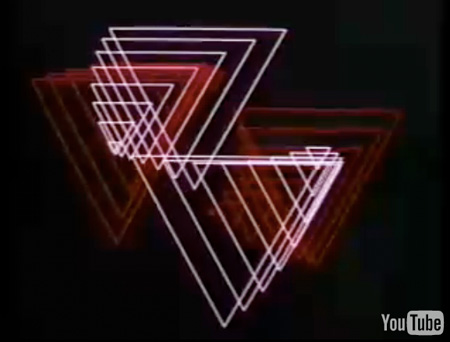 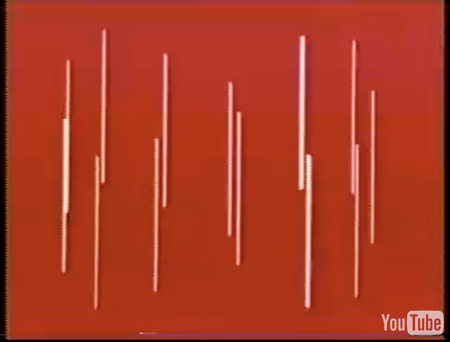 Just got back from Toronto today, thanks to everyone who made it out last night, I had a lot of fun playing the Drake. While waiting at the airport I caught this great clip via Create Digital Motion. “As visualists, the sad truth is we have a poorer sense of the history of our medium than musicians. Part of this is simply a lack of access. YouTube is a weak substitute, but it’s a start.” Very true, it’s sad to think how many great works in video (and design for that matter) have been lost to time and obscurity. Hopefully more work like Matrix III slowly make their way into the digital domain. Via Create Digital Motion 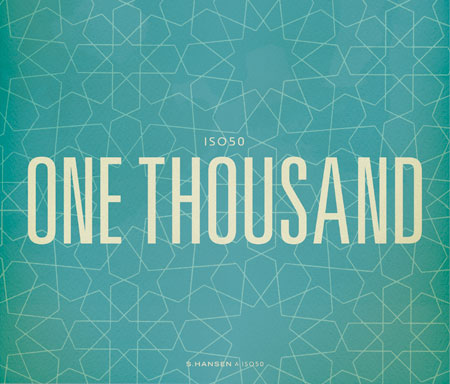 It’s been a lot busier trip than I an anticipated so I just got around to picking the winners in the 1000th post giveaway. First off I just want to say thanks for all the kind words, the response was overwhelming and it’s nice to know you’re all enjoying the blog. Now on to the big winners:

I’ve emailed each of you, but if for some reason you don’t get it (try checking your spam folder) email me at talk [AT] iso50 [DOT] com. Thanks to everyone else for playing. 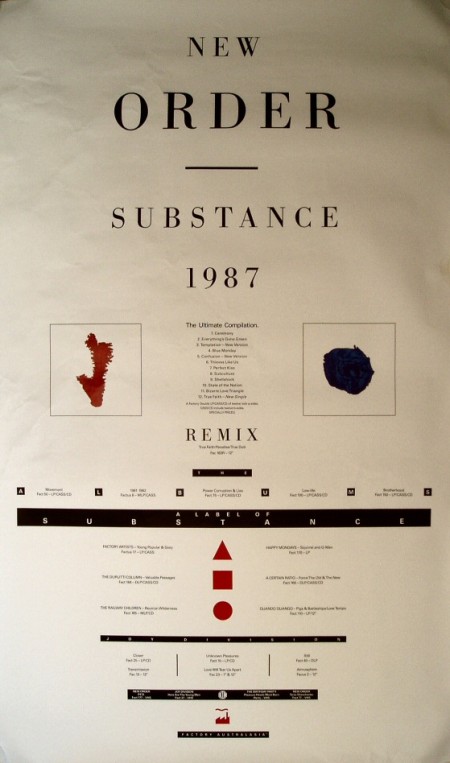 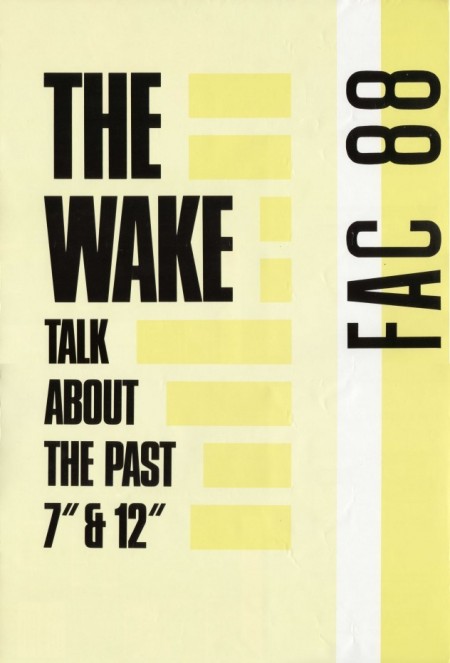 So we’re finally in Toronto for the final Ghostly show tomorrow. The Drake Hotel has put us up in the Artist Apartments next door which actually have internet, which has been a rare commodity on this trip. Sam and I were sitting here looking through his favorite saved images and he pulled up the Peter Saville designed New Order poster above. So nice, I looked it up and found this other FAC88 poster — reminds me a lot of this. The top one is all you Alex. 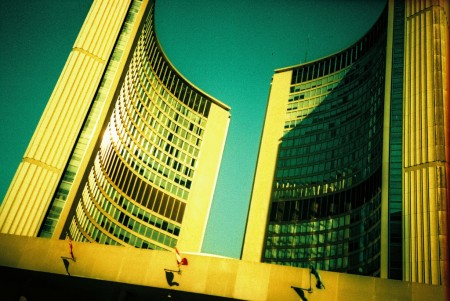