Archive for the Video Category 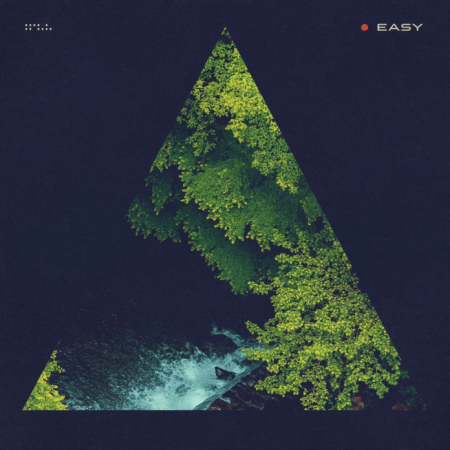 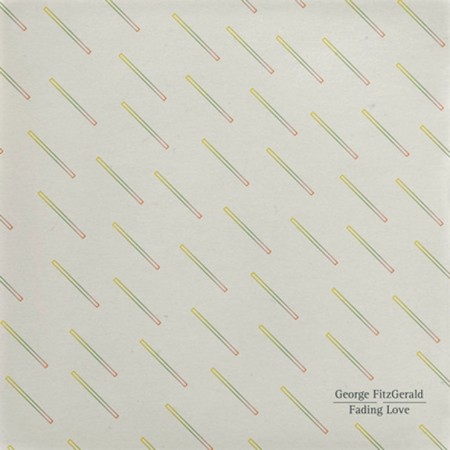 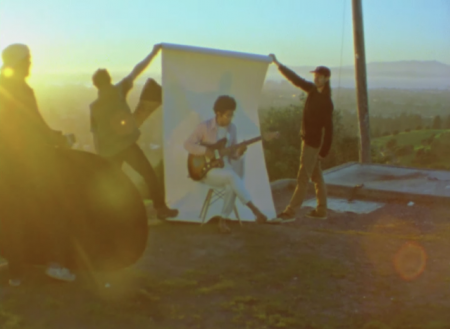 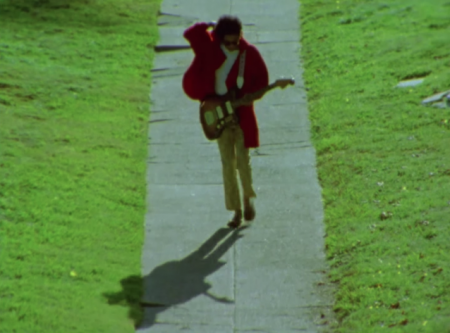 Toro Y Moi’s “Empty Nesters” is the first single from What For?, out April 7 on Carpark Records.

Chaz brings back the joyous times from the 60s and 70s for our first taste of the new LP.