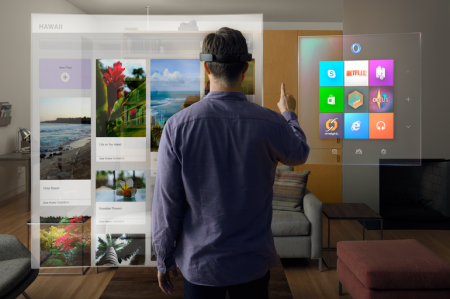 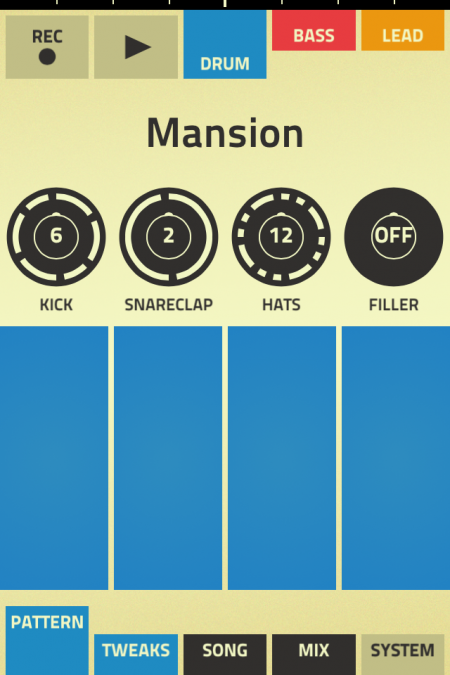 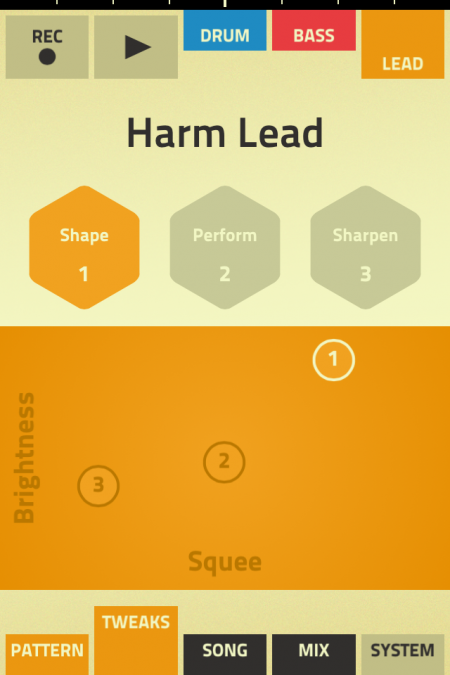 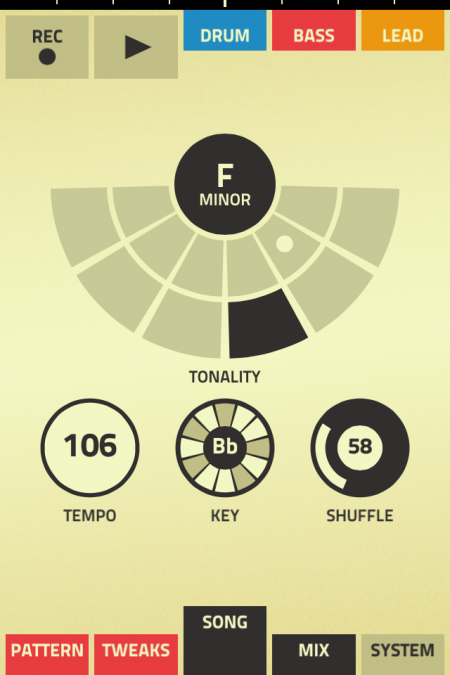 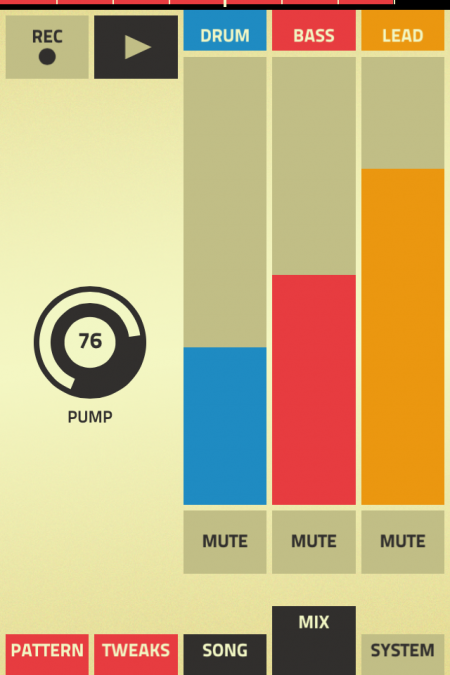 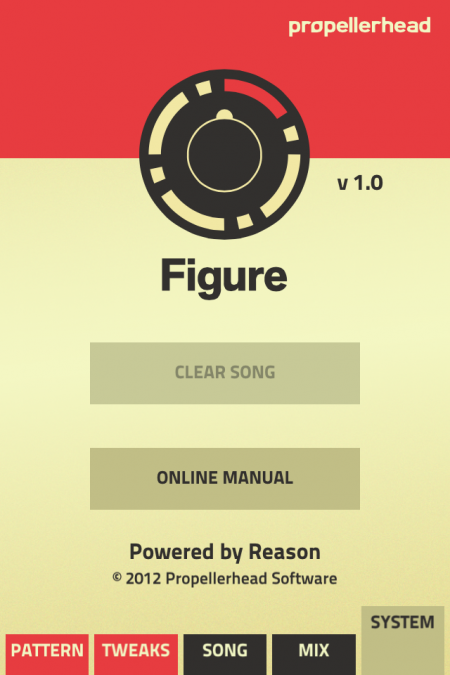 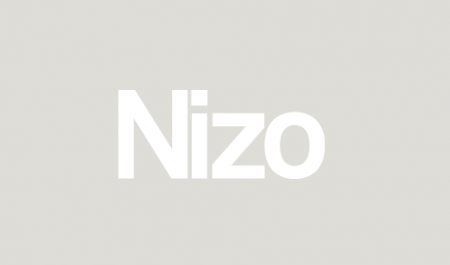 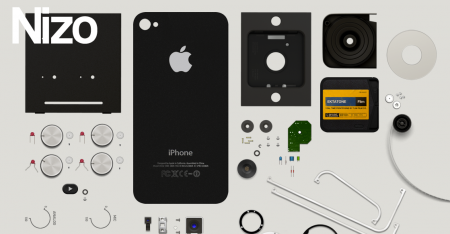 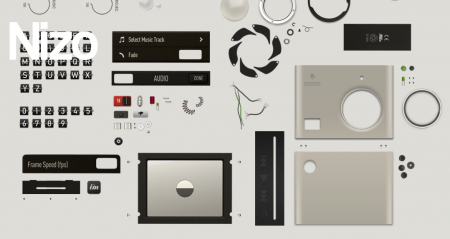 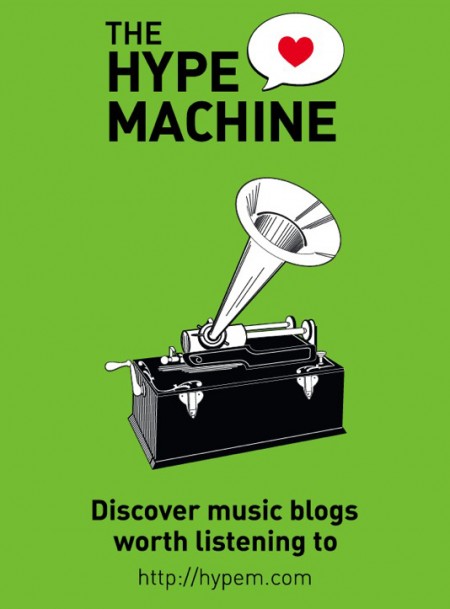 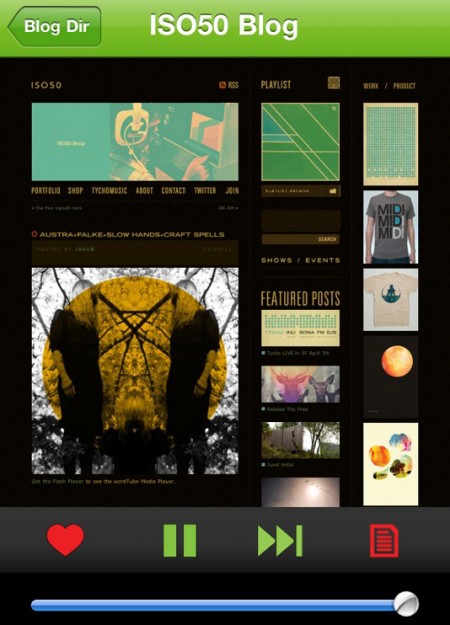 One site that has really been a huge help with the growth of ISO50’s music end growing is Hype Machine and they recently just launched their iPhone app. I’ve always loved the site as a MP3 feed but now thru the app you can listen to all the music we post/write about as a radio station.

If you get a second head over to the ISO50 Hypem feed and enjoy a continuous listening session. 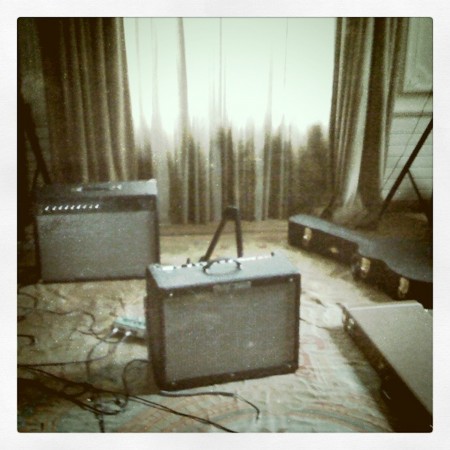 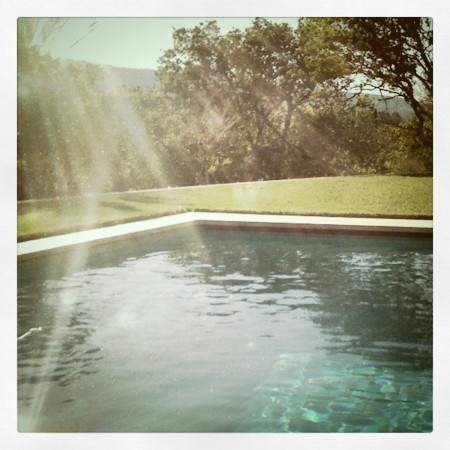 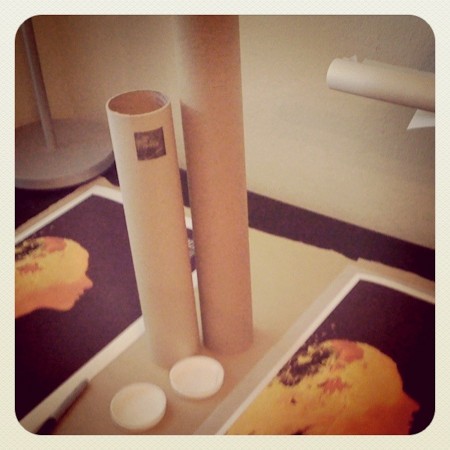 Well I finally downloaded Instagram, after much ado. Prior to actually downloading the app, my understanding of Instagram was that it infested my Twitter stream with photos affected with filters I spent most of my first year at design school trying to apply to everything (posters, shirts, CDs, food etc). It was really annoying. “What is with all these forced vintage iPhone PHOTOS!” was the common refrain while clicking through my Twitter folk. (Kind of like the vintage film effect in Jersey Shore. WHY. Or so I’ve heard…)

I downloaded it over the break as part of some research I am doing for a new app I am working on (completely unrelated; I was basically downloading the entire app store and Instagram happened to come with it). Anyway after playing with it for the last few days I must say I am a convert, a fan. I get it now: it’s fun to see completely mundane photos suddenly become awesome with the tap of a finger. Cruddy picture of airline seats with poor light and an iPhone lens? No problem! Apollo filter and it looks like Hunter S Thompson just got up to go to the bathroom.

Of course I’m kidding around, but I actually am a fan of the app. Filters and mega-vintage filtering aside, the real power of the app is the social component. This doesn’t seem surprising now, but remember that there were tons and tons of other camera apps before it that played a similar card (vintage-izing) but left out this crucial bit of Twitter-esque following. The app now sits squarely between Facebook and Twitter on my iPhone and I find myself clicking it just as often to see if any of my friends have posted new pictures or ‘liked’ any of mine.

Definitely consider myself addicted, at least for the time being. However there are a number of frustrating bits that I hope they address sometime soon. First, there is no web component or ability to do anything at all anywhere but the phone. The website lets you…change your password, but I can’t direct you to my entire feed or anything. You have to download the app, search for me, then follow. An annoying process. Also, what’s the deal with the popular tab? It’s almost as mysterious as the frontpage of FFFFOUND. I would love some more powerful search, sort and filter capabilities. And I swear if they start charging $$ for additional filters…

My username is alexcornell if you can find me! Some of my first Instagrams are above.