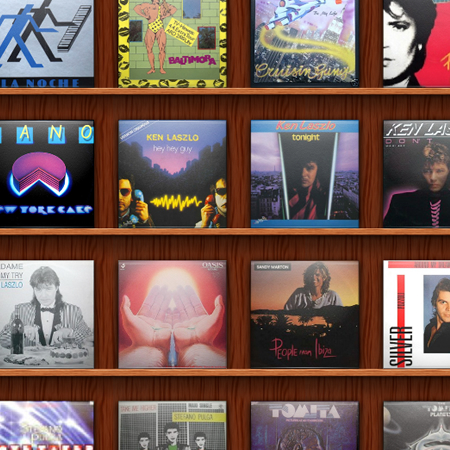 So, I’m sure most of you have heard of Delicious Library already, but the mastermind Wil Shipley released the iPhone companion this morning (iTunes link), along with v2.1.

Delicious Library has a lot of neat features that I simply don’t use, but the best use I’ve found for it so far is cataloging your vinyl collection. Unfortunately you have to manually enter everything, as well as find the album art yourself… but it’s really handy to have your collection in a lusciously designed searchable beast in your pocket. 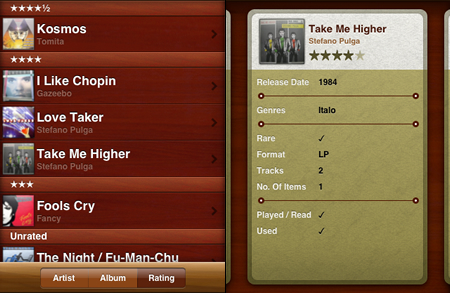 Also, be sure to check out this fun stop-motion video introducing the iPhone app. 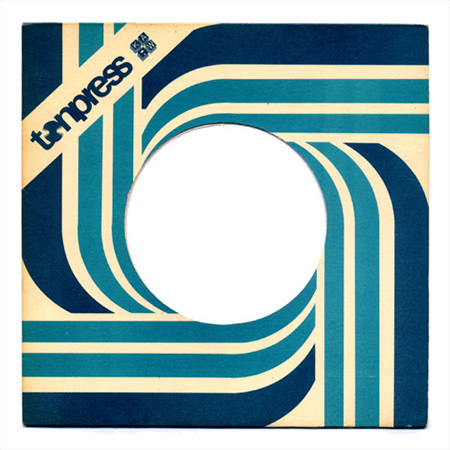 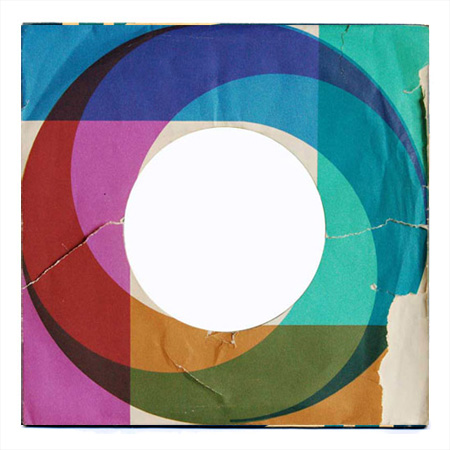 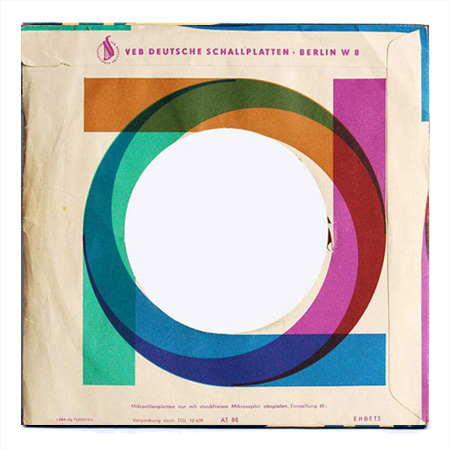 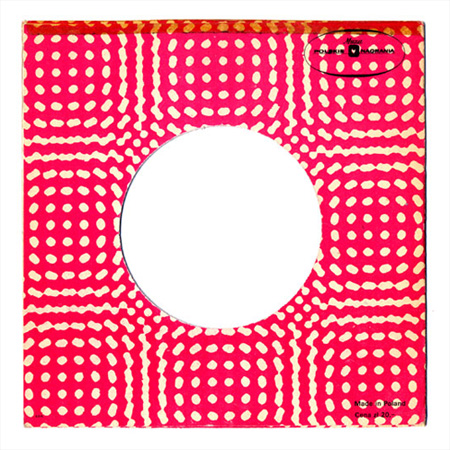 We all know Polish design is amazing, but every now and then you need a good reminder. Karl forwarded me a Wanken post on the Tonpress sleeves you see above. Tonpress was a government-controlled Polish record label in the 80’s and from the looks of it, they had some quality design staff hanging around. If you want to sift through all the links, lots more cover art is here.

P.S. Be sure to check out Karl’s blog, it’s got a new skin that’s dripping with minimal goodness. 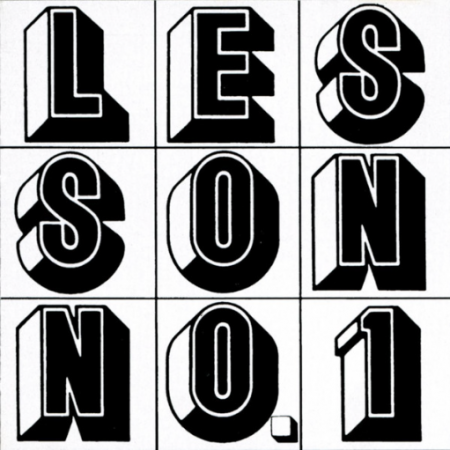 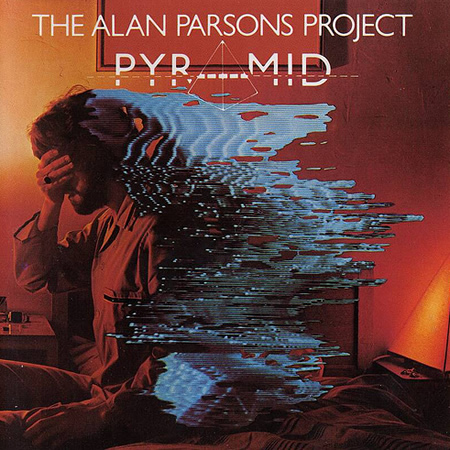 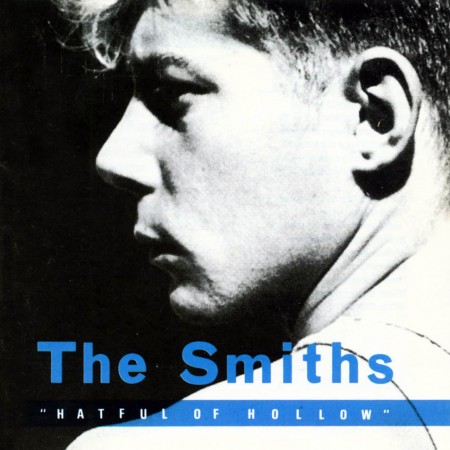 I definitely count The Smiths’ 1984 Hatful of Hollow as one of my top 20 all time. This is one of those albums that makes you want to post the whole thing but I thought it would be a good challenge to try to narrow it down to three songs. I posted the re-issue version of the cover—featuring a cropped version of Gilles Decroix’s now iconic image (layout/design by Caryn Gough)—as I prefer its design to the bordered original. I really like the overall visual style of their release art, that sort of duo-tone screen print thing that Belle & Sebastian later used to such great effect. Out of the three standout tracks I ended up choosing, at least one of them—This Night Has Opened My Eyes—would make both my top 50 songs and top 10 basslines list. I love that smooth 70’s DI tone, always amazing how good a lot of the older Peel Session tracks sound considering they weren’t studio recordings in the conventional sense.

This Night Has Opened My Eyes

How Soon Is Now? 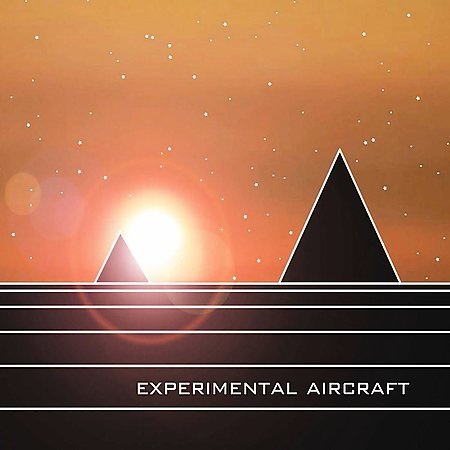 Jeff Toll turned me on to a new group tonight: the Austin, TX based psych-rock outfit Experimental Aircraft. Loving the intensity of this particular track, “Upper East Side” from their “Third Transmission” album. On a side note, the album cover was auto-generated in MS Paint as part of a machine intelligence experiment. First a machine is fed basic parameters and then it generates various shapes, at each step randomly determining whether or not to anti-alias the shapes. It then adds a lens flare. 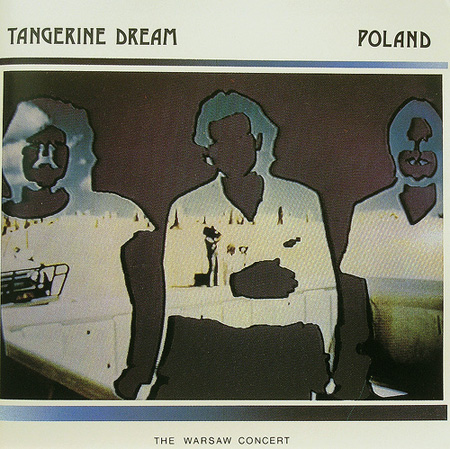 Everyone knows what the Risky Business Soundtrack cover looks like so I figured I’d use this chance to post one of my top 10 favorite album covers: the Tangerine Dream Poland cover (above). Love On A Real Train is just so grabbing and epic, for me its really one of those songs that I wish I would of made. This Peter Broderick track made me realize that i’m a sucker for repetitive finger picking. I heard about Peter Broderick thru a Norwegian guest that i had staying over that performed under the name The Library Tapes, I’m glad I finally looked into his Home LP. I was really just expecting this Paul Kalkbrenner track to be another techno track but its not at all, its this dubby shuffle simple track that is being used for this movie soundtrack called “Berlin Calling“, i’d file it under “If Radiohead made simple dubby techno and didn’t use Greenwood to help”. This Clap Your Hands Say Yeah song in my mind couldn’t be better, I could put it on my headphones and block out anything I don’t want to think about and just become instantly happy, everyone needs one of these “In Case Of An Emergency, Break Glass and Listen” tracks in their lives.

Peter Broderick – Below It

Clap Your Hands Say Yeah – In This Home On Ice