Archive for the Exhibit Category 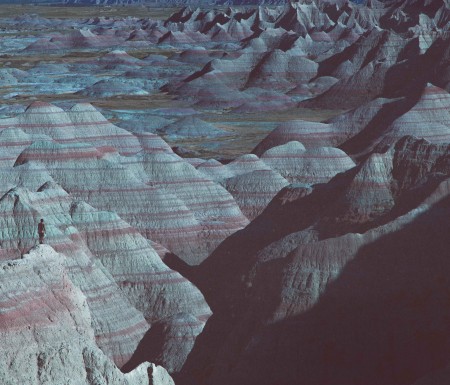 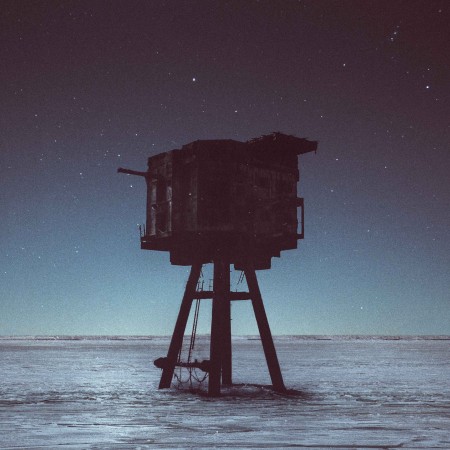 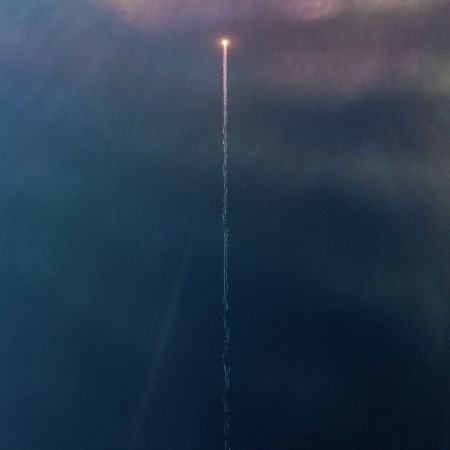 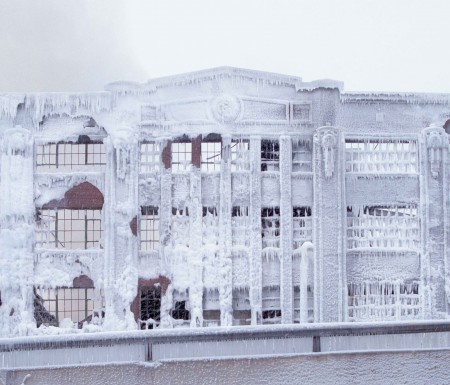 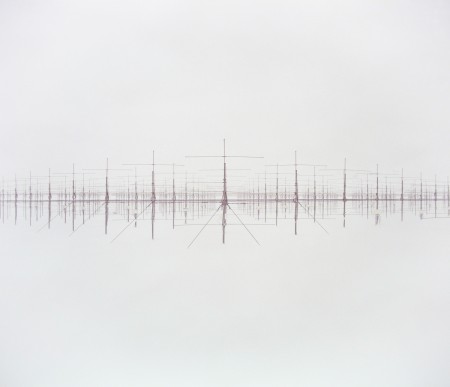 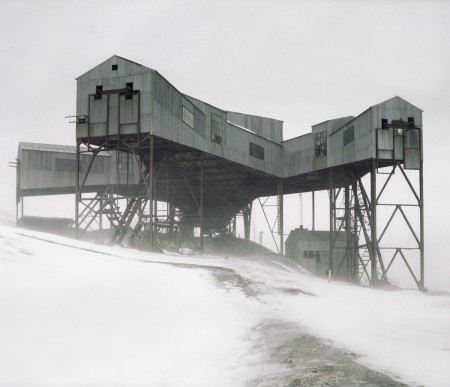 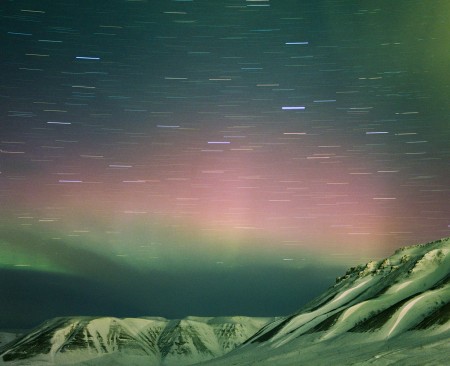 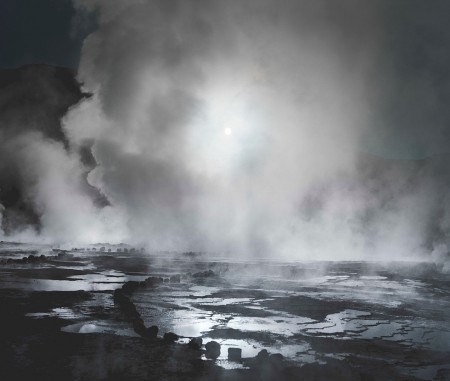 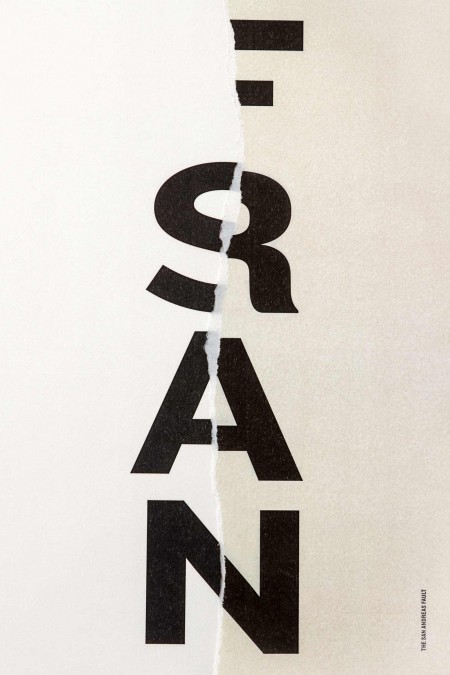 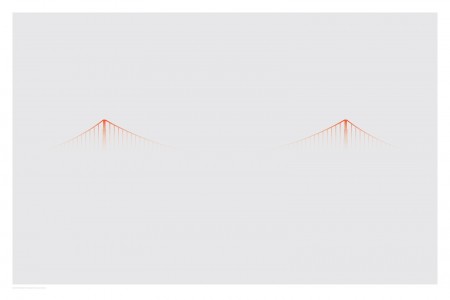 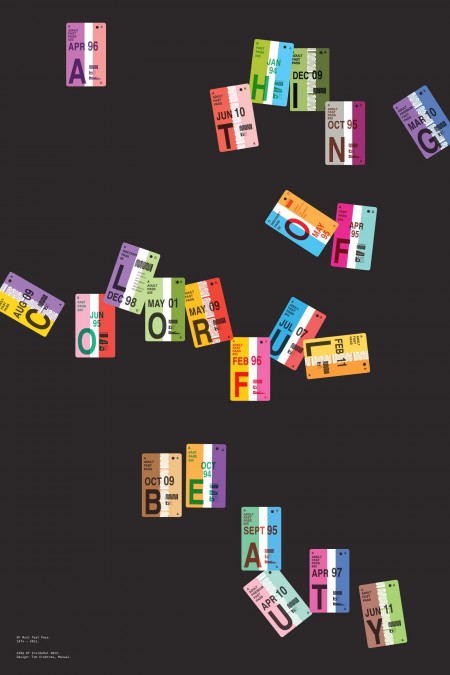 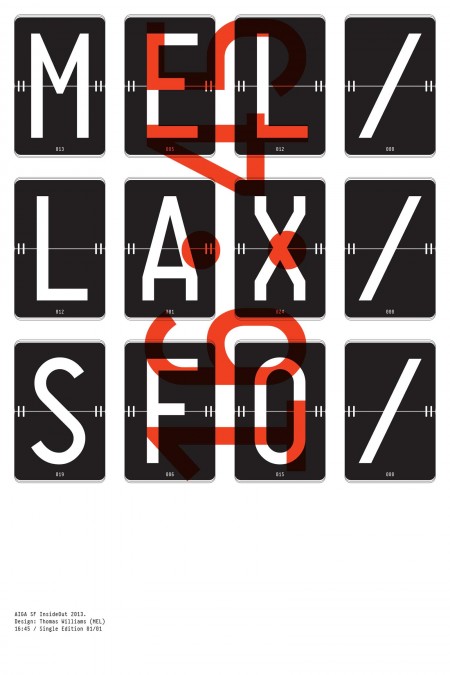 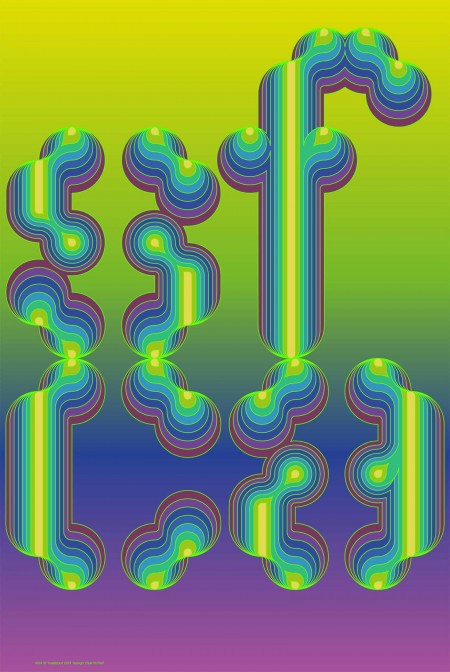 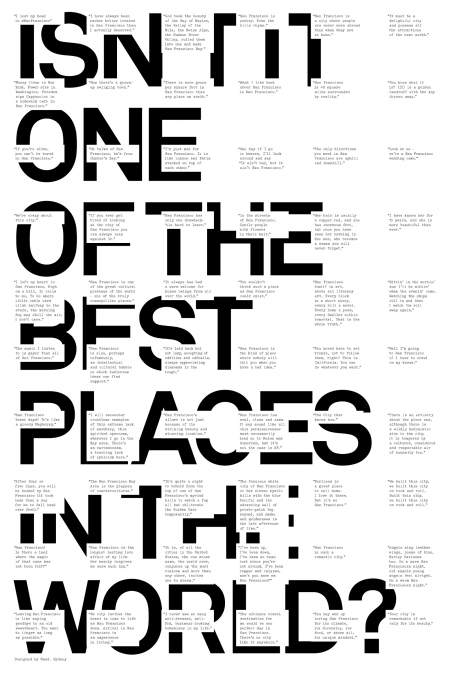 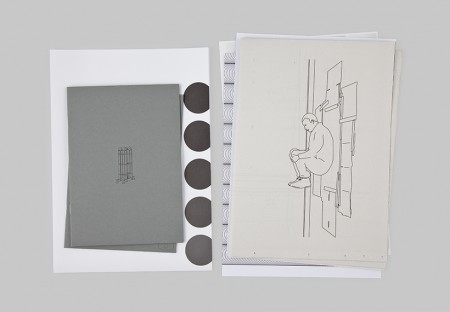 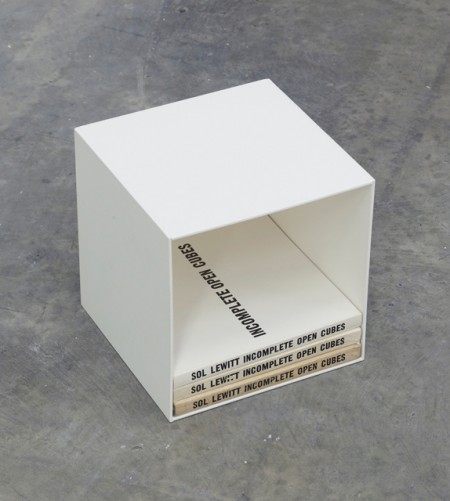 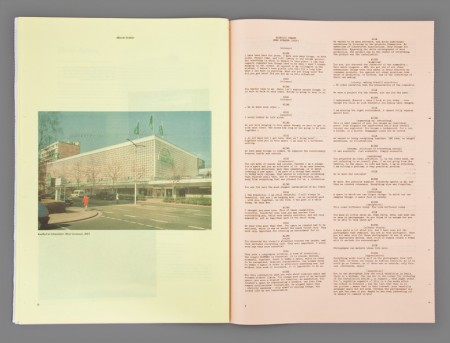 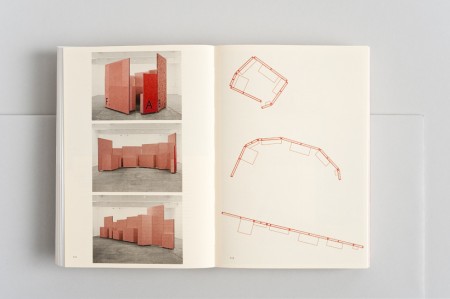 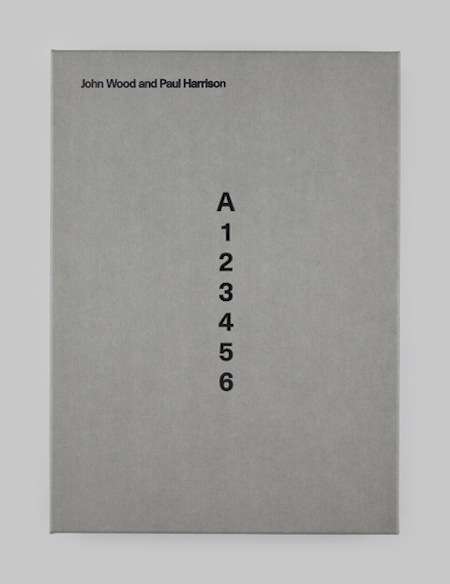 Book Show is an exhibition of artworks, objects and structures that address the physical form of the book thats curated by James Langdon and Gavin Wade.

I’ve always wanted to take a stab at curating the aesthetics of a book, everything from canvas covers to different color pages, so when I saw these books the gears in my head started turning, anyone need any help on that front? 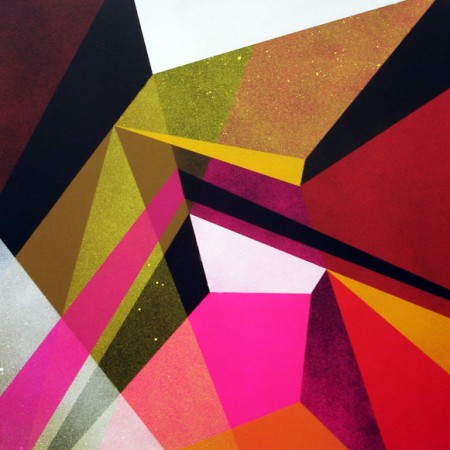 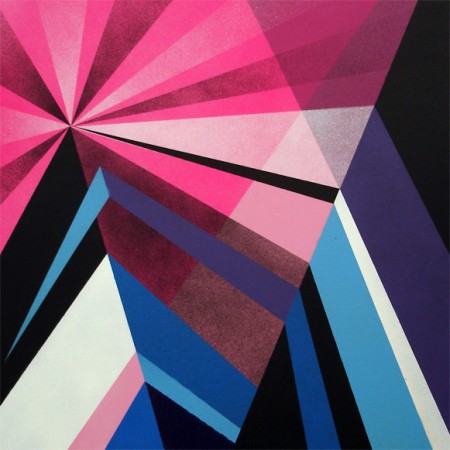 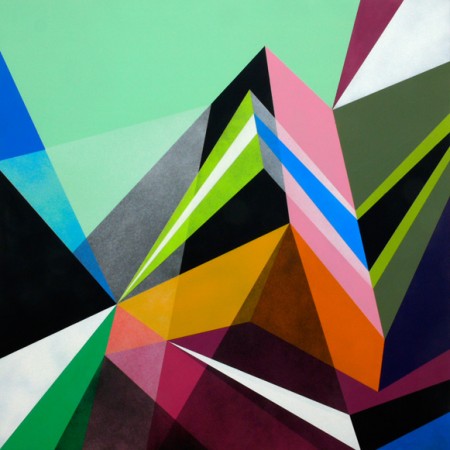 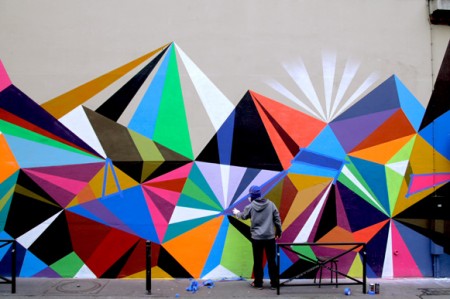