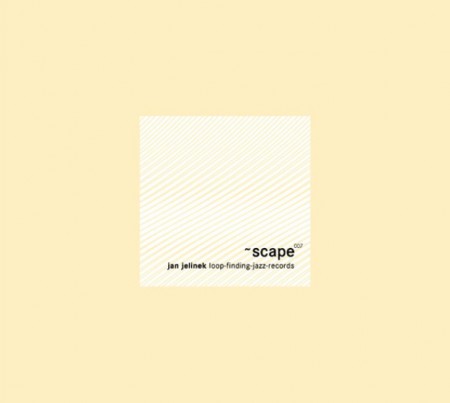 not gonna lie…that jan jelinek album has probably gotten more play than anything else i have in my collection. stone cold classic!

Another great list. This blog is really reviving my interest in music.

Dig the, Christ. – Pylonesque song. It almost feels spooky but then at 1:18 it feels joyful again =)

Yep, that Christ song rules here too. Sounds very familiar, maybe I have heard it before in some mix…