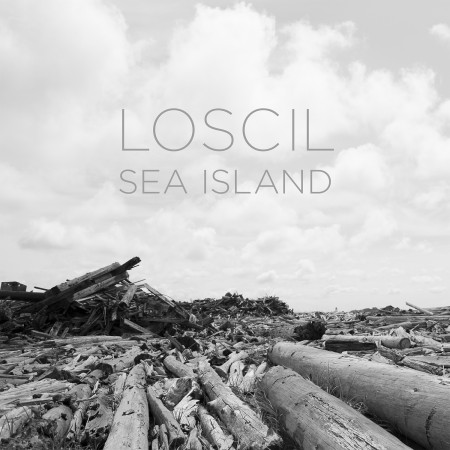 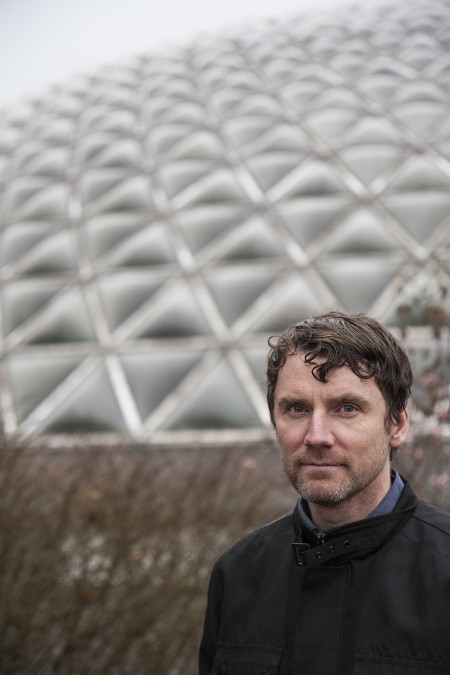 Yes! New Loscil. Thanks for the stream!

‘in threes’ is particularly good.

Stunning! The best Loscil yet.

wow. album of the year?