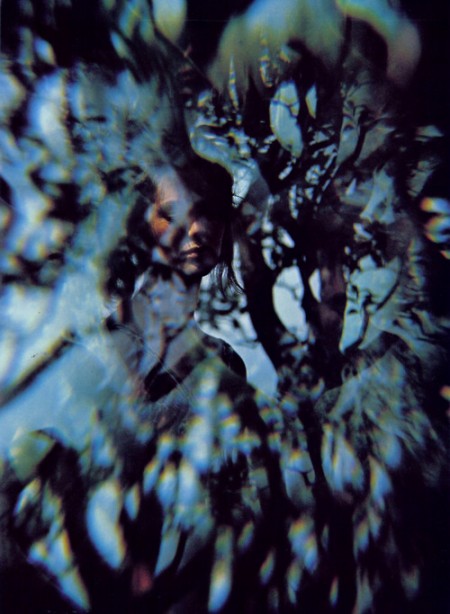 Sabrina Ratte has done it again and this time its for this upcoming Steve Hauschildt upcoming release. The song alone would have been a true pleasure but Sabrina came in created a beautiful world for it, as always perfecting inversion/decay/color.

Courtship’s [Imageless] caught me off guard on his recent EP, it wasn’t asking for my attention, its as almost like you were watching the song happen, it settles in the distance like a slow moving still, the dialog makes it though, it drops you back into reality in seamless way.

4AD signs an unknown Danish man that goes under the name Indians(how was that not taken?), sounds like something Bibio will one day become.

Knxwledge aka Knx. has the loosest sounding beat out there, almost to the point that it almost sounds like your wood block jacob’s ladder is struggling to work again. My favorite part about him is the quickness he gets in and out of a song, he makes me come back and play his songs 7 or 8 times so I can get the full satisfaction out of them, beat makers take note.

Courtship is giving me some good Benoit Pioulard vibes. Speaking of which, any new stuff coming from him soon?

Yeah, Imageless has a massive atmosphere. The background vocals remind me of “…And the Day Turned to Night” by Shpongle.