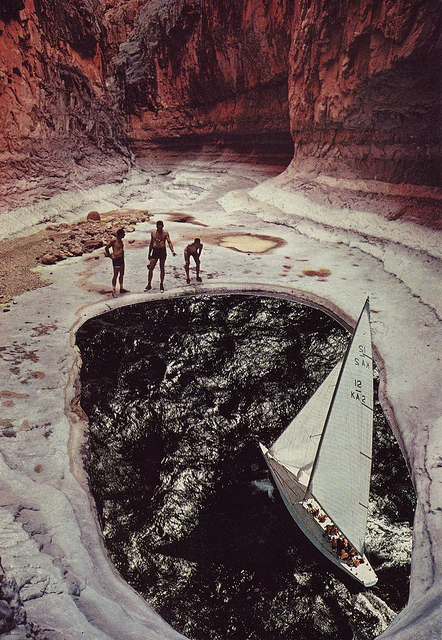 This is one of the more straight forward tracks i’ve heard from The Revenge, sounds like Superpitcher at times.

I’ve been waiting for new Active Child, i’ll take a remix but I wish there was a harp and his own voice in all honesty though. I’m sure Pat hasn’t had a moment to record since he’s been on tour for over a year I think.

Russia is a vast land with tons of electronic producers, I wonder if its because of those crazy MP3 digital retailers that sell songs for $0.03 per track is the reason why there are soo many musicians. Lapti has a sound thats hard to nail down, I went thru some of his other tracks and it wasn’t the sound but a similar feel, this track grabbed me mainly because of the second half, its like if Holy Other wore all white and made something a bit more uplifting.

Cuppcave I found via Laurel Halo, I can’t find much out about the project but I do love it a whole lot. Its like a irrelevant machine thats found a sound to repeat in the middle of nowhere, it has no business being there just to loop something its made on accident…that sounds like a good storyboard for a music video, might use that.

@ROB should be good now

@NIELSBOT i’ll look into it, anyone else?

Where’s the image from?

@Nielsbot – what’s not working? Is it the player or a particular song? I’m writing this from Safari V6 on Mountain Lion too and everything’s working fine. You might want to check if Flash is up to date. For desktop browsers we’re defaulting to the flash version of the player, we’re only using HTML5 for mobile.

@Nielsbot – what’s not working? Is it the player or a particular song? I’m writing this from Safari V6 on Mountain Lion too and everything’s working fine. Y

Cupp Cave also makes music under the name Ssaliva and Kingfisherg. He’s from Belgium. Sonically he is all over the place, but everything he does is awesome. Check out the Dice Pool EP, which sounds a lot like what Lone has been making.

@Jakub Check out the description on his Last.fm page, it is priceless. http://www.last.fm/music/Cupp+Cave