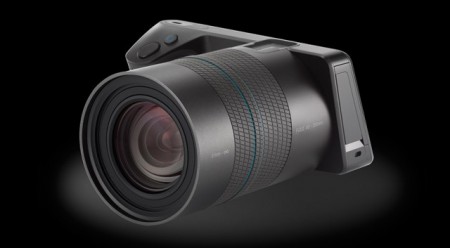 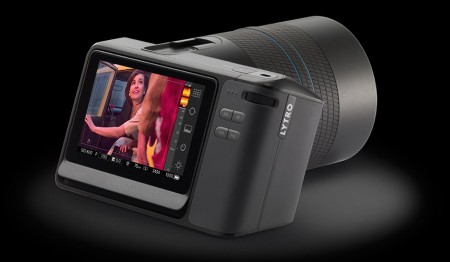 Really not sure about this, and frankly I can’t imagine established or proficient photographers adopting this. It still feels gimmicky and that price tag is too much for a gimmick. I just don’t know what I gain by being able to zoom in/out of a photo online.

I agree with Michael, it’s gimmicky. I owned the first generation Lytro and sold it about a week after owning it. While I understand that the quality of the Lytro images are improving, I don’t really see this technology being useful to professionals until you have it incorporated into interchangeable lens cameras as a fall-back for when you miss focus on a subject. Such a technology, if possible, isn’t likely for another 5-10 years.

Hi there to all, since I am in fact eager of reading this weblog’s post to be updated
on a regular basis. It carries pleasant data.