Archive for the shelby white Tag 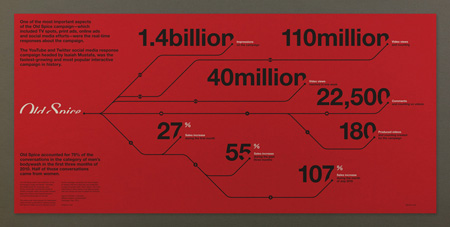 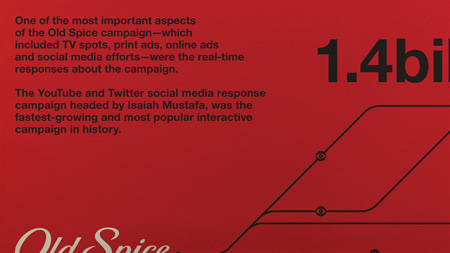 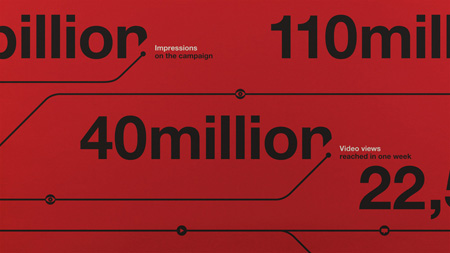 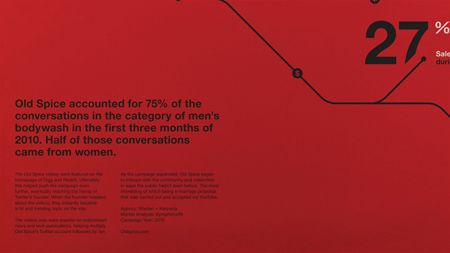 If you’ve heard recently, the Old Spice guy Isaiah Mustafa is back. His return makes this the perfect time to share with you a project that I (Shelby) completed a few months ago for fun. The goal was to create a refined and informative infographic. At the time of creating this the Old Spice campaign entitled “The Man Your Man Could Smell Like” was in full swing. Wieden + Kennedy were the brains behind the whole campaign and the results of their vision led to an exponential amount of social media buzz, exponentially exceeding the expectations.

The question was how do I design for this. Do I pair the design with what the brand has established or do I take an alternate route? At the time I was heavily inspired by the international typographic style and Massimo Vignelli. This explains for the minimal layout and geometric line angles similar to the New York City subway maps. This direction didn’t come immediately. I had toyed around with various versions that were far from being relevant to Old Spice or being easily readable. Although with the final version having the least amount of information, it felt the most appropriate. 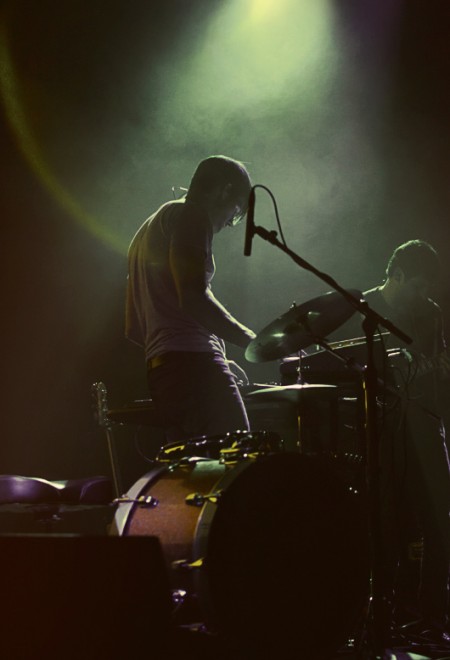 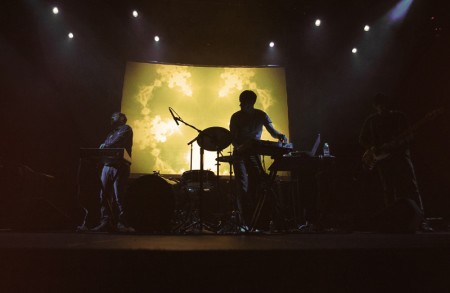 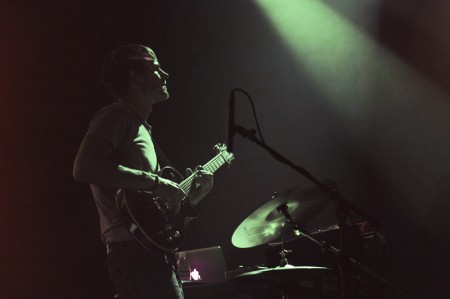 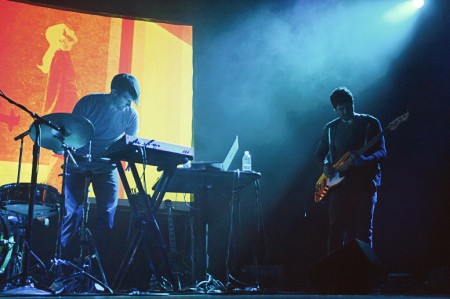 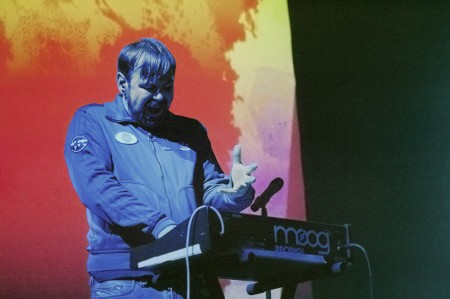 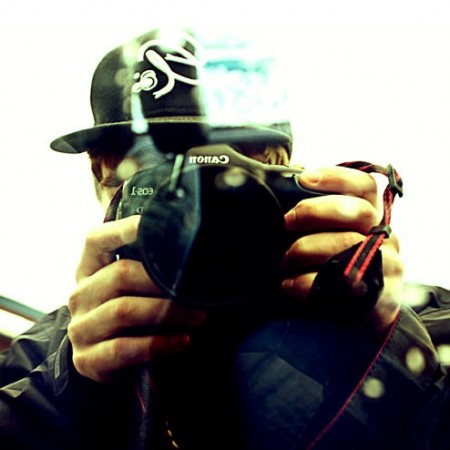