Archive for the national Tag 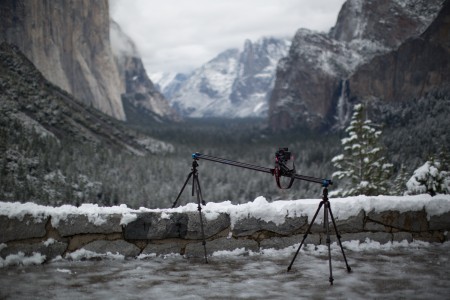 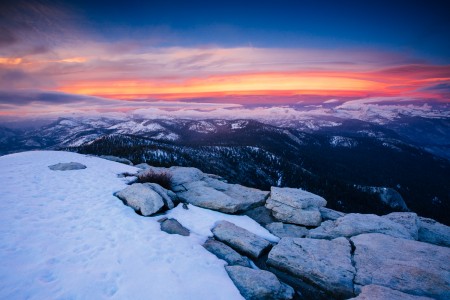 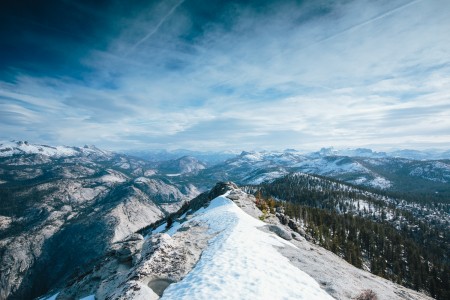 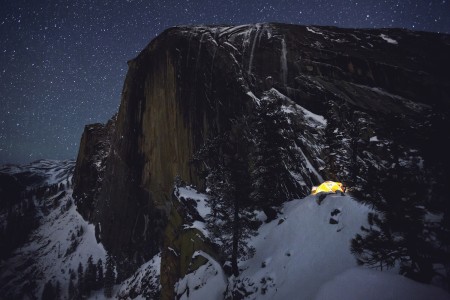 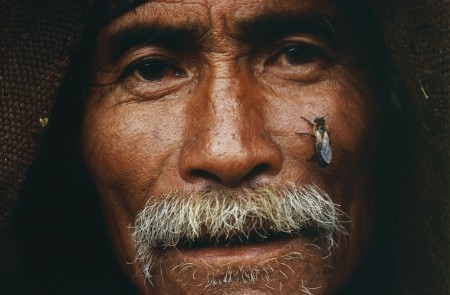 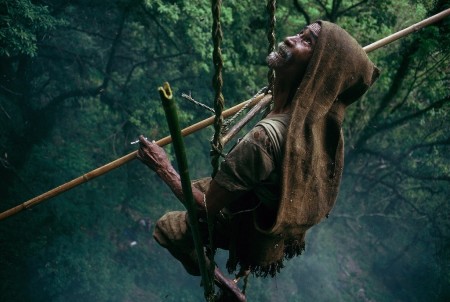 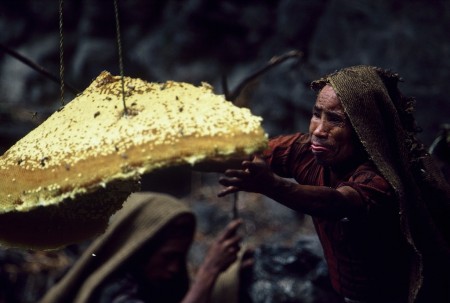 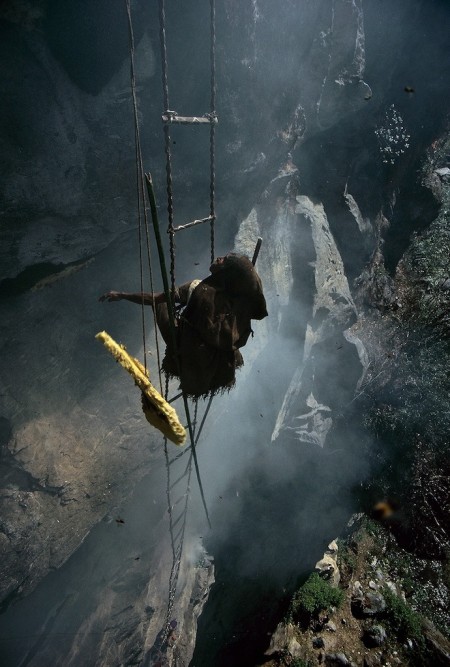 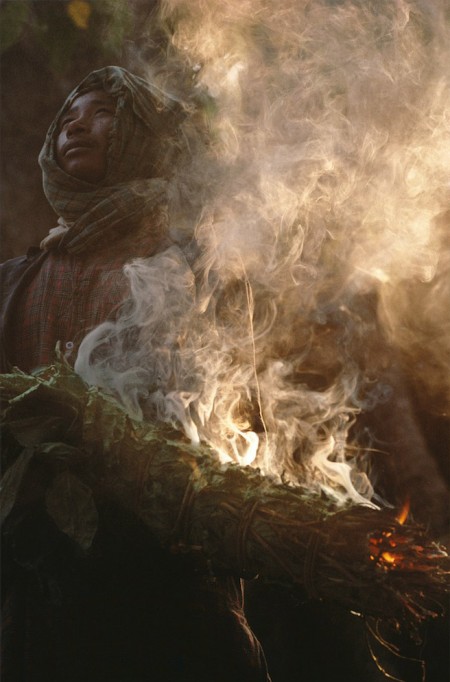 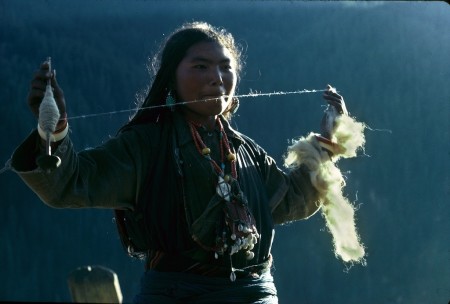 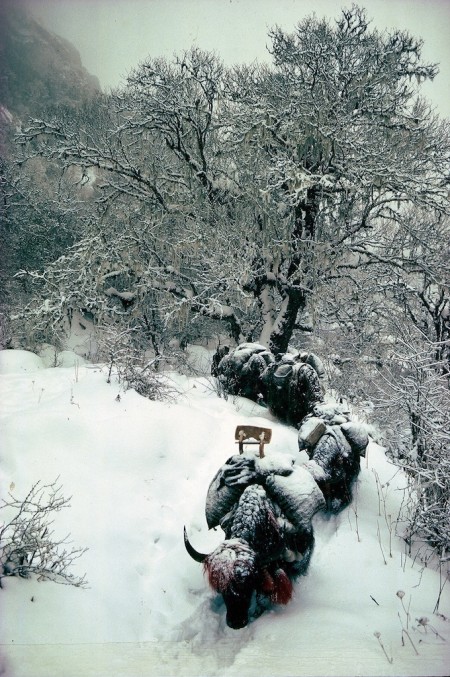 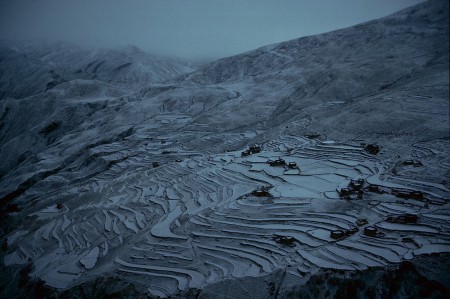 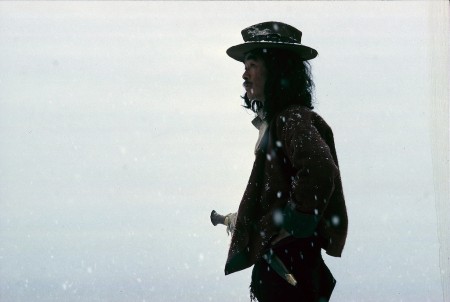 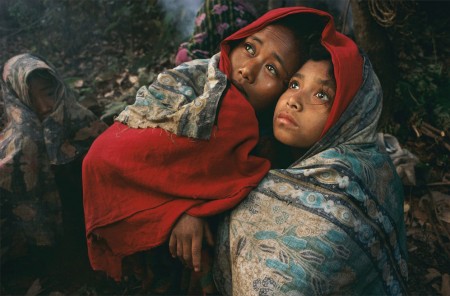 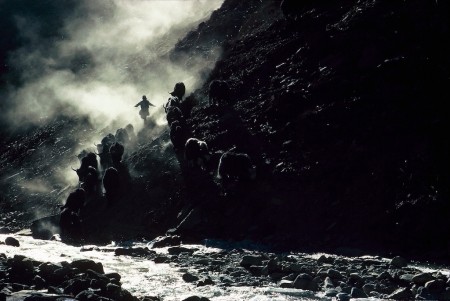 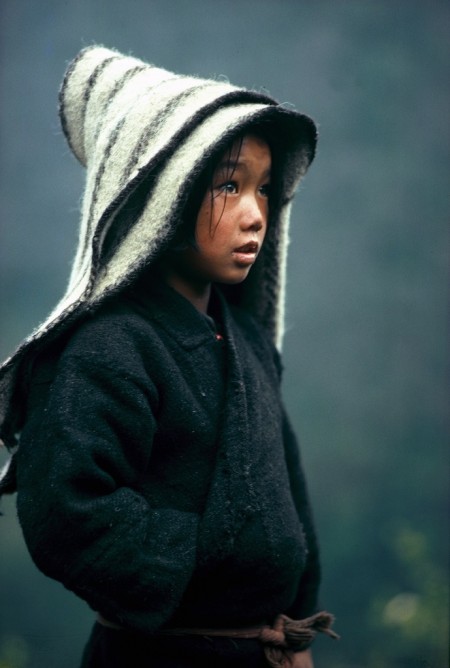 Jonathan (B3PO) turned me onto Eric Valli’s work a few weeks ago and I’ve been obsessed with it ever since. One thing I want to do more of in life is experience situations like Valli has. You get a strong feeling that he deeply immerses himself into whatever culture he’s living in at the time. His award winning work on the Honey Hunters for National Geographic is insane. Climbing cliffs on who knows what kind of rope system with who knows how many bees flying around? Nuts. But the shots he brings home are flat out jaw dropping. They inspire me to want to buy a plane ticket to Tajikistan and find some sort of photo essay to do out there.

Check out the rest of Eric Valli’s work on his website. Hopefully it’ll inspire you to go out and travel somewhere awesome.