Archive for the Life In A Day Tag 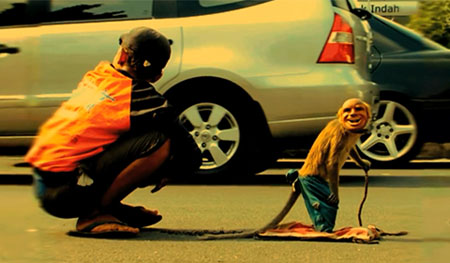 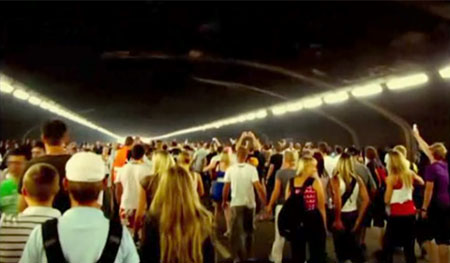 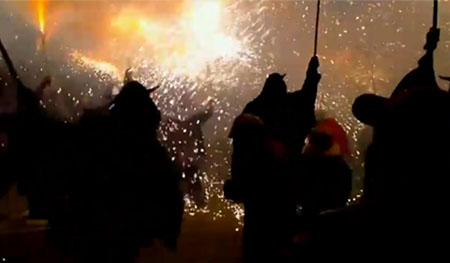 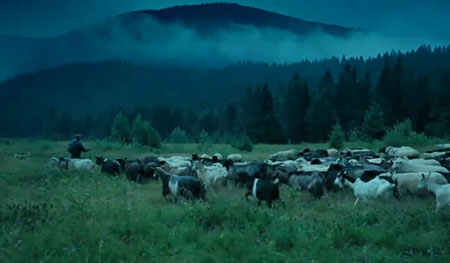 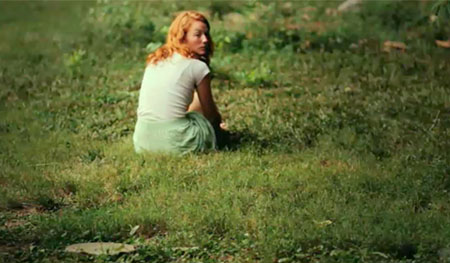 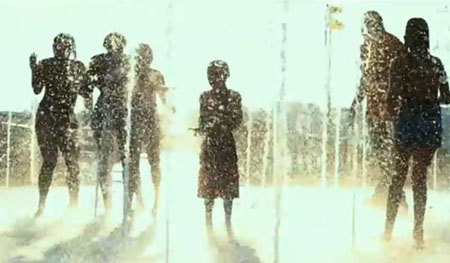