Archive for the Foxes In Fiction Tag 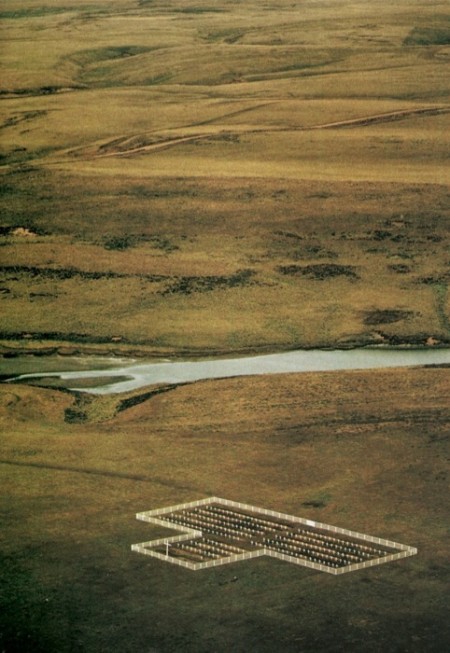 We’re happy to be able to share this new track from Braille aka Sepalcure/Praveen, i’ve been trying to follow all the Braille material, it grabs my ear soo quickly. Its honestly that perfect blend that brings elements of what I love in tribal/house to the dancefloor in less of a world music way but more in a everyone is invited to enjoy it way, support by purchasing it here

Foxes In Fiction just leaked his live version of Jimi Bleachball, a definite favorite last year, grab it here for free from his tumblr.

I’m a sucker for most Quantec tracks, once i’m a couple minutes in, it becomes THE sound that I want to hear for the rest of the day. You should grab up some of his music and make a playlist for tonight.

New Onra and its longer than 3 minutes? don’t write it off this has potential, its riding a thin line of Easy Listening but with the Onra touch, some might call this dated but i’m calling it skillful, really impressed even though I don’t have much experience in knowing this sounds history. 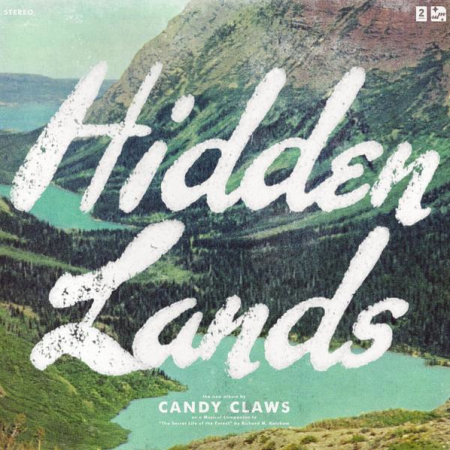 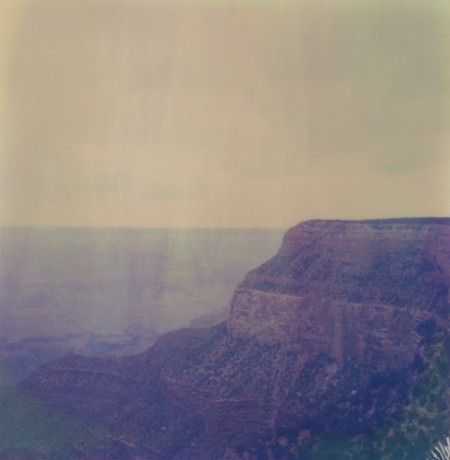 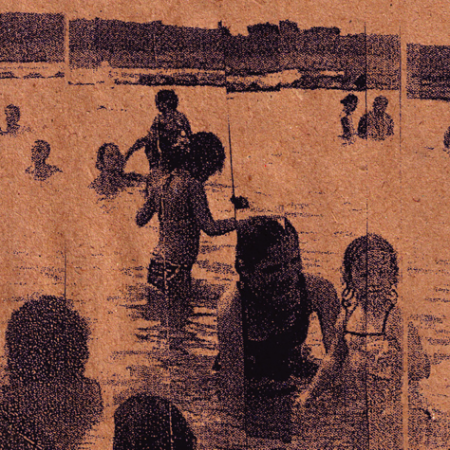 You maybe remember City Center from my Top Albums of 2009 list, the project is still going strong with plenty of releases planned like this limited pressing EP on Quite Scientific that really grabbed my ear. The duo is always on the road and really great live, I highly recommend seeing a live show.

Foxes In Fiction has a pure honest sound, it touches on the softness of Atlas Sound yet keeps this youthful honesty that is not as common in music these days. Ativan could be the perfect love song for this day in age, this might be the closest you’ll get to feeling that fuzzy feeling about someone and sharing a soda.

Ariel Pink keeps surprising me with his progession in sound, we went from lo-fi to AM Gold and i’m not gonna complain at all, he does it so well.

Girls In The Eighties has that vocal in lo-fi where I find it harder to share with new listeners but personally appeals to me and it attracts me even more when it has hints of IDM like this song Youth Experiment.