Archive for the Billow Observatory Tag 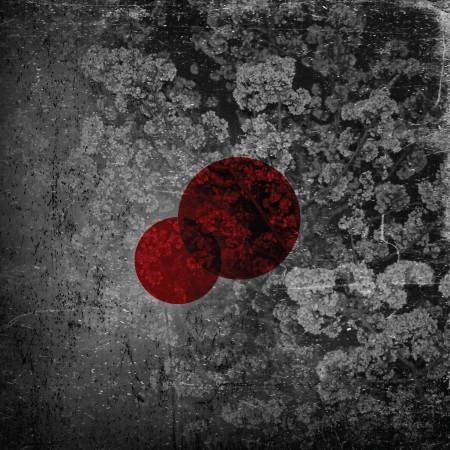 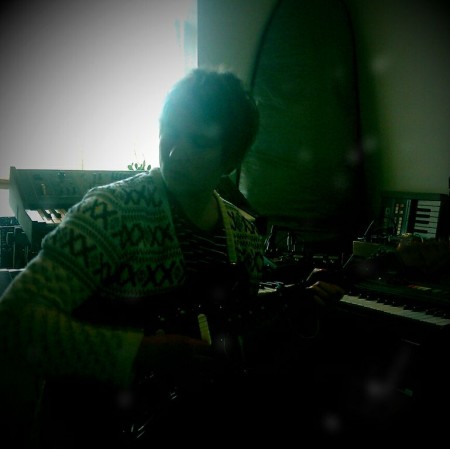 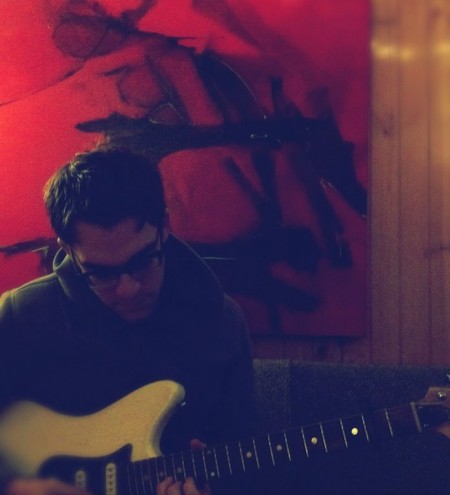 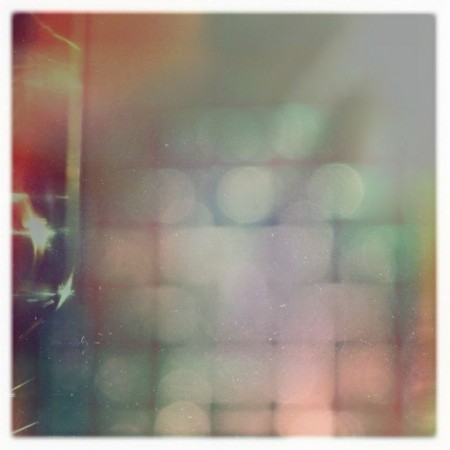 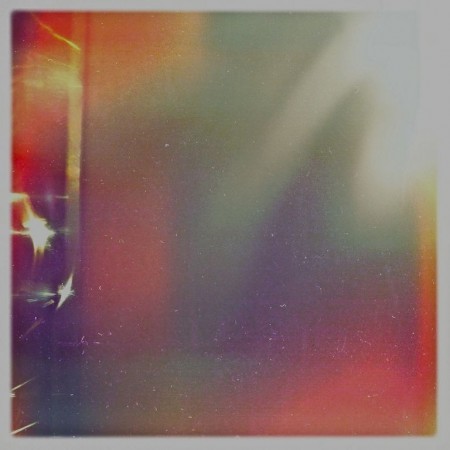 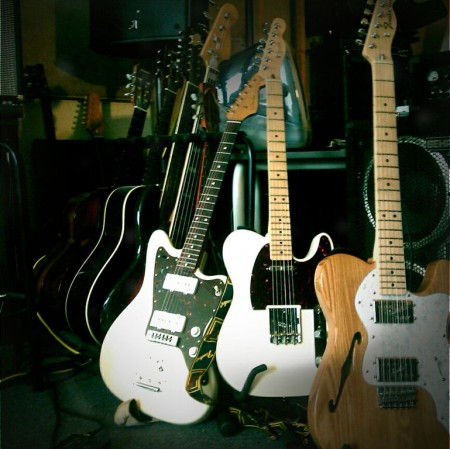 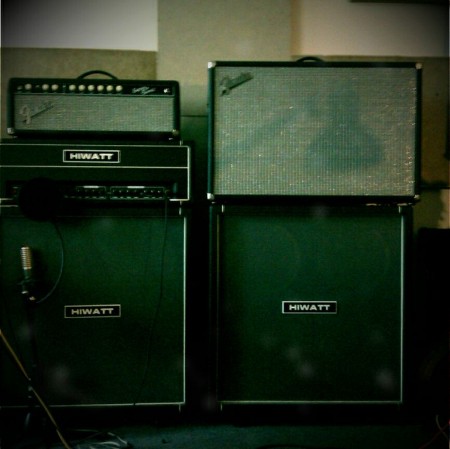 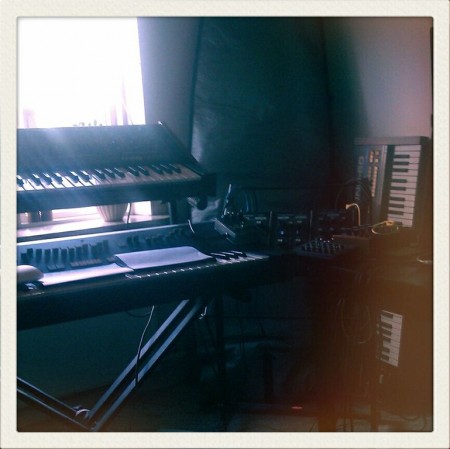 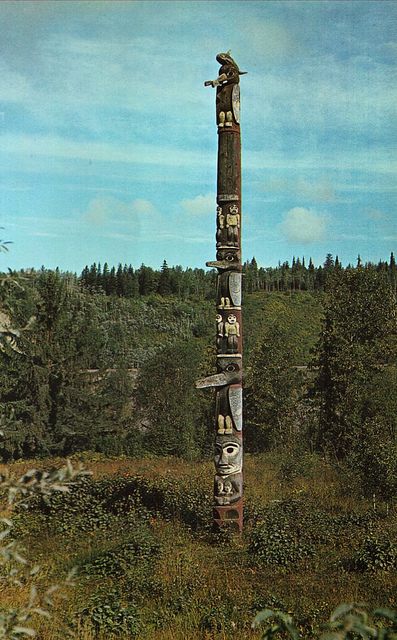 Certain Creatures brings back the melodic and detail oriented end of deep techno that I cherish from years back, its that climb in place with smooth waves of swells that keeps you going and wanting more.

Perfecting the control and feeling of distance is a game of subtlety in music especially if your looking for a quality sound as a result. Billow Observatory couldn’t be more experienced sounding, the fullness is there and you feel surrounded by nothing all the way to the horizon, beautifully done.

Tropic Of Cancer and HTRK drag in haunting reworks of Fascinator and More Alone from their coldest recordings, they give soo much musically to make your loneliest moments less tragic and leave you with a sense of worth. So you pretty need this record if you ever feel that way.