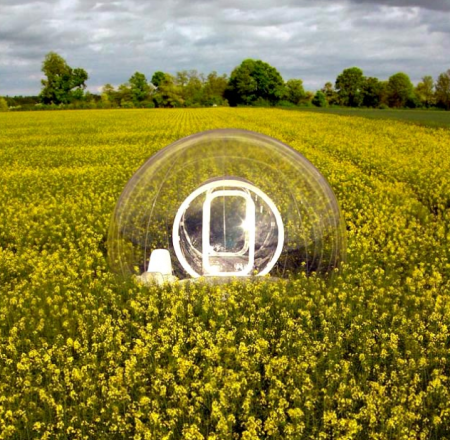 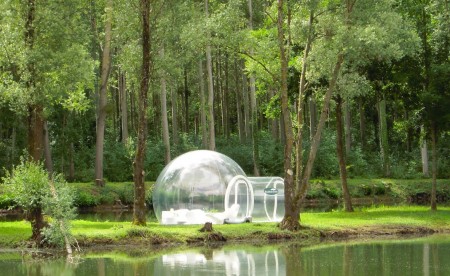 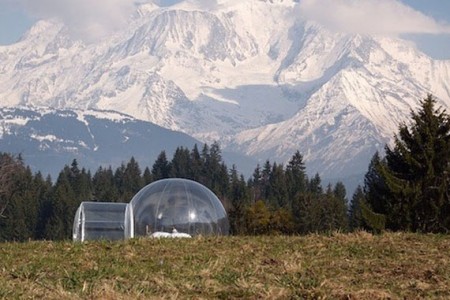 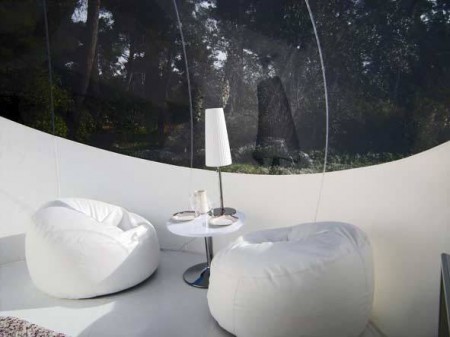 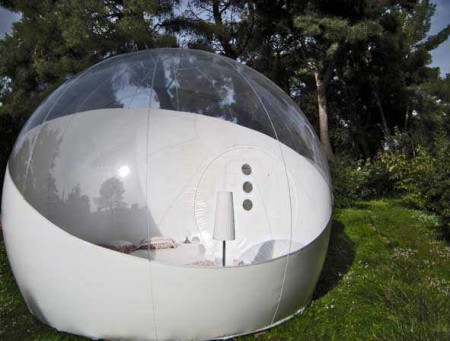 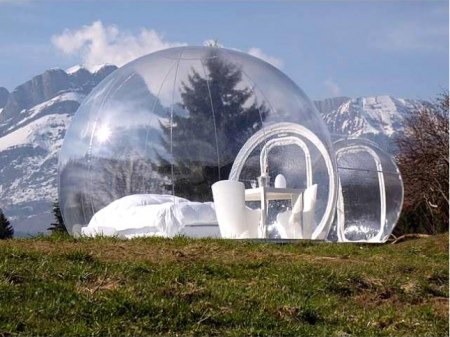 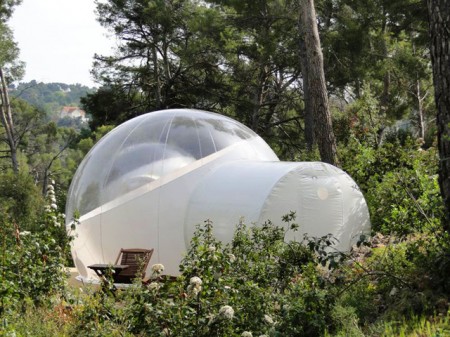 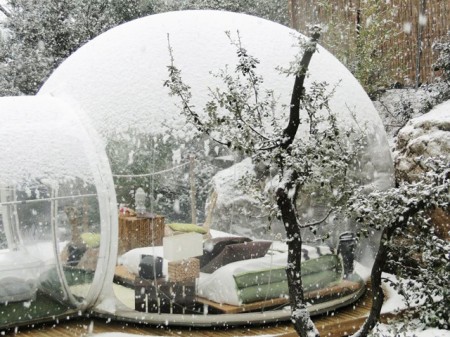 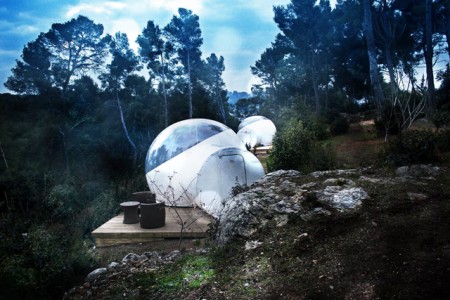 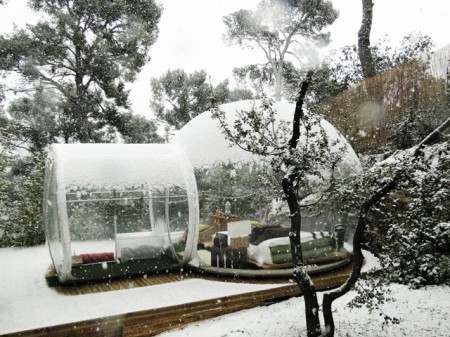 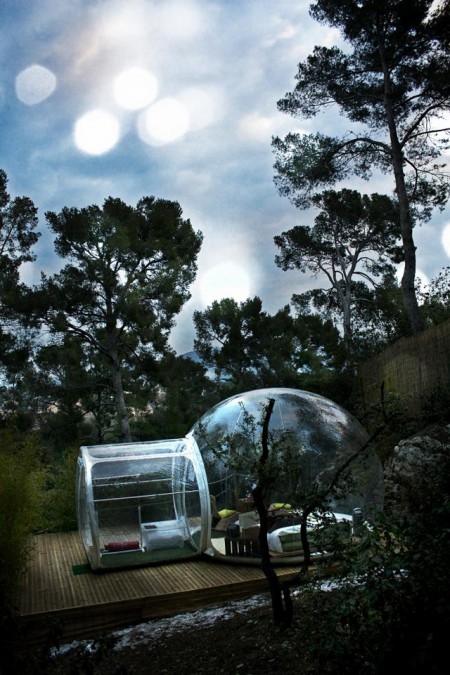 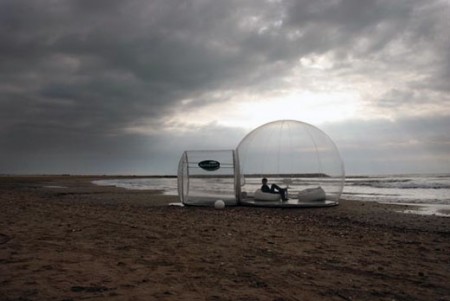 I’m always drawn at the site of micro structures, pods and/or any type of compact-living unit. I guess you could say it’s the kid in me who always loved his club house (I took over a shed in our back yard, and turned it in to my personal headquarters). Also, a few years back, while living in Chile, I took a trip with 3 friends out to Pan De Azucar, a Natural Park where the desert meets the ocean, for what was supposed to be a 2 week camping trip. Fascinated by the sense of community formed by the “tent metropolis” we encountered and later experienced, we extended our stay to close to a month.

At the time, I couldn’t help but think that we were witnessing what ultimately all living communities and societies would end up turning in to, so when I came across French designer Pierre Stéphane Dumas Bubble Structures, I was brought right back to those thoughts.

He also says his “creations” are “unusual huts for unusual nights”. He explains:

Having a night under the stars or seeing the sun rise and set is not something that many people experience anymore.
A normal tent or camper van means people miss out on these things, so I designed this eccentric shelter with the aim of offering an unusual experience under the stars while keeping all the comfort of a bedroom suite. The ceiling of the bubble has the Milky Way, guests will be able to enjoy this as well as the extraordinary light variation of the sunset and sunrise.

What started off as a few tents that could be found scattered around France, has now turned in to a couple of hotels in the same country, Attrap’Rêves in Bouches-du-Rhone (near Marseille) and Sky River outside of Loir-et-Cher. 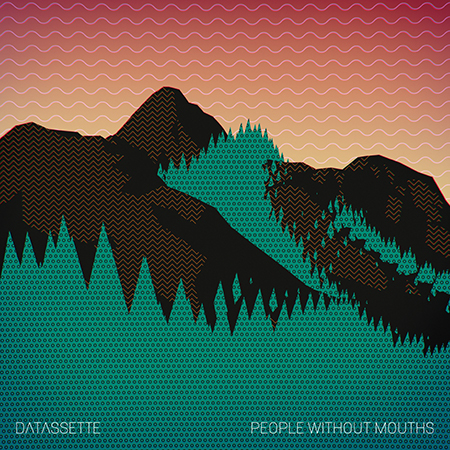 In early May Datassette will hit us with ‘People Without Mouths.’ The 12″ EP will be available on Shipwrec records and the digital version will follow two weeks after with bonus tracks and a a remix by Ilkae. He was kind enough to share the track ‘Don’t’ with us, and it’s a smooth, tingly gem of a track. Sprinkled with vocal stabs and bent percussion. Really stoked on this EP, head over to datassette.net for plenty of other goodies.

On my recent visit to Austin, TX I was lucky enough to catch Missions perform a set. He was surrounded by vintage equipment, a control center shrouded in synth. ‘Darrk/Blakk’ is the A-Side of his upcoming 7″ via Pau Wau Records. It sounds as what I assume an early 80s’ Depech Mode demo would sound like via a walkman running dangerously low on batteries. Haunting vocals seem to sit between towering walls of synthetic goo slowly dripping into your ears. Looking forward to more from Missions.

‘Don’t Open The Door’ from VHS Head was released on a Benefit Compilation for Japan on ICASEA. Contained within is the signature VHS Head sound. He is the master in mining the depths of pre-certification video. ‘Don’t Open The Door’ is a droopy eyed jam, it brings to mind the river of pink slime in Ghostbusters II, and what I might be like to slowly sink into that warm, murky mess. Quality track.

Innergaze just dropped their second LP ‘Mutual Dreaming‘ on Cititrax. Hailing from Brooklyn, this synth wielding duo pants a perfect picture of early dance music. ‘Is This Your Love?’ really had me floored upon first listen. It’s a slightly grey journey inward, highlighted by glittering arpeggios and synthetic stings. Topped off with vocal stabs that seem to pull you in and press you back out. ‘Mutual Dreaming’ will get some heavy rotation from me. 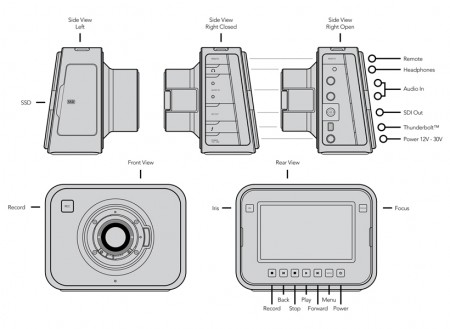 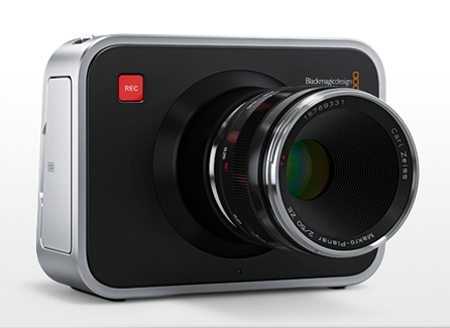 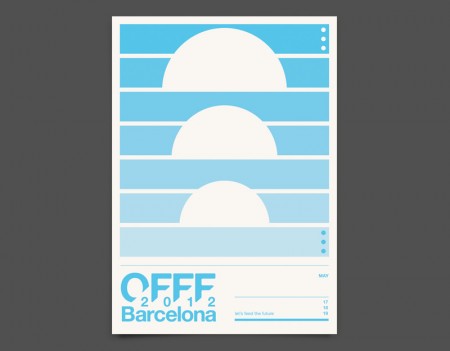 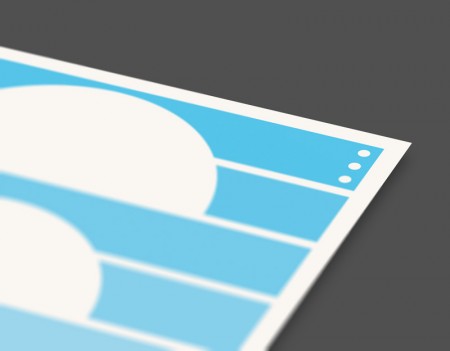 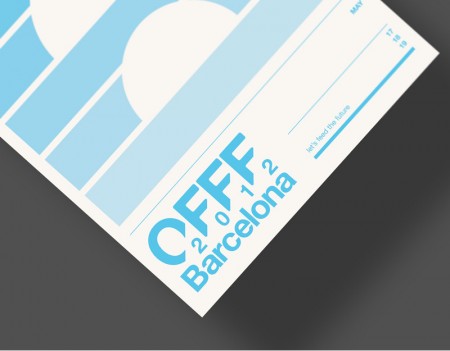 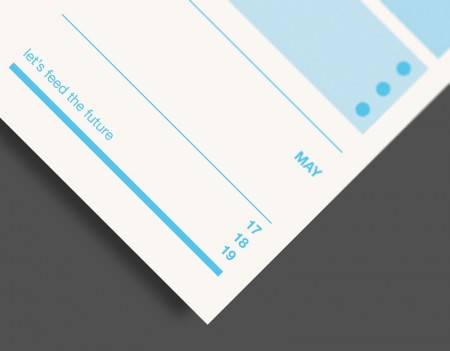 I noticed OFFF in Barcelona is coming up next month because of Duane Dalton recent post on his Cargo Collective. We really enjoy his work, we’ll have more from him next month. Anyone headed to OFFF this year? The schedule looks great, just went thru some of their portfolios. 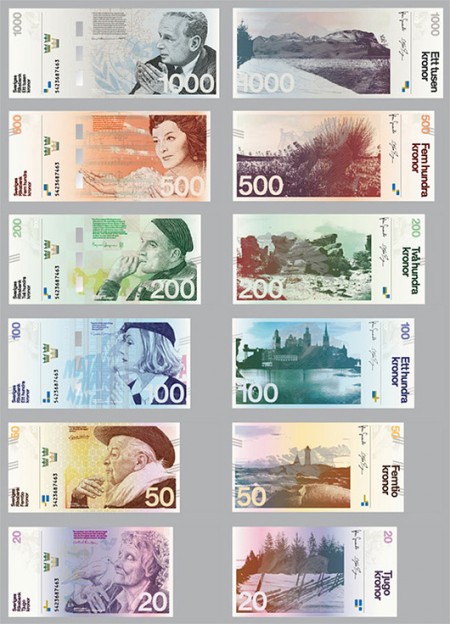 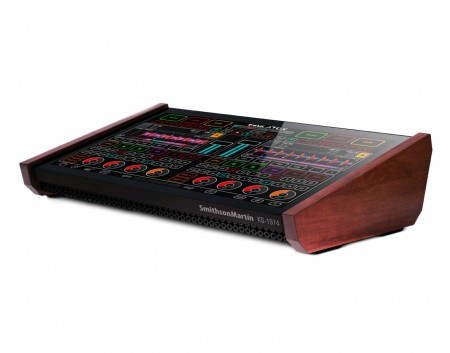 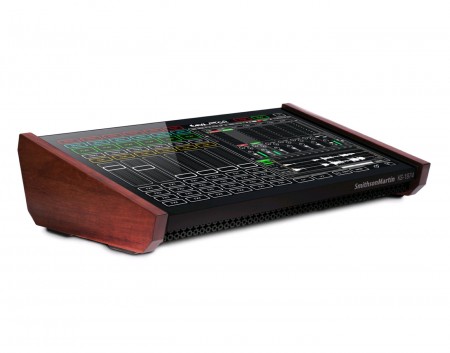 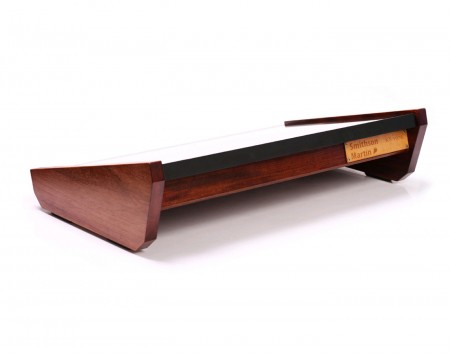 You may remember Smithson Martin as the guys who made a splash a while back with this crazy monstrosity touchscreen DJ controller which smacked of vaporware.

Well apparently that thing was real and now it’s even realer because they have released a beautifully designed desktop version that’s infinitely more practical. Unfortunately it’s like $5000 so it’s not happening. But one can dream. Personally, I still haven’t figured out whether touchscreens are my thing for live performance. I got an iPad with the hopes of incorporating it into my live workflow but it still hasn’t happened. I personally don’t like having to be constantly looking down at gear the whole time and I need the tactile feedback of knobs and sliders.

Still not sure if I’d dig the Emulator for live music, but I think it would be great in the studio. And not just for music either, I think this would make a great Photoshop or Lightroom controller if set up properly. 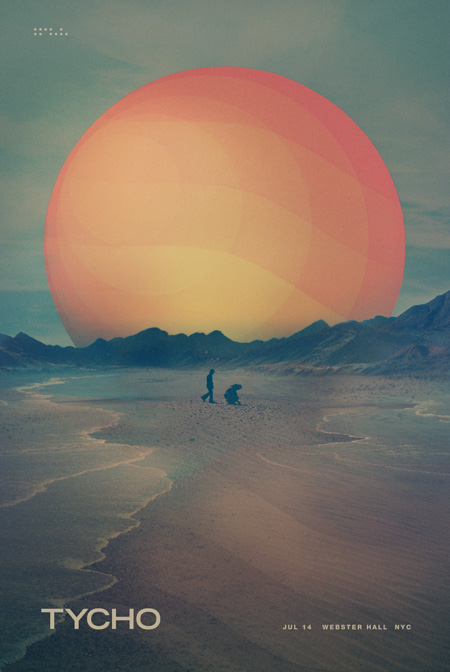 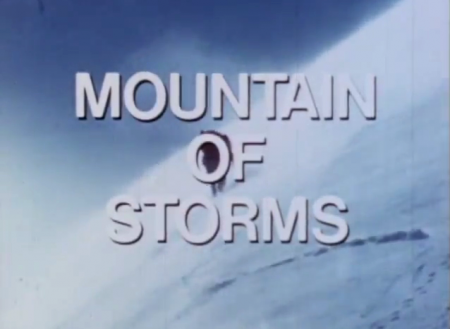 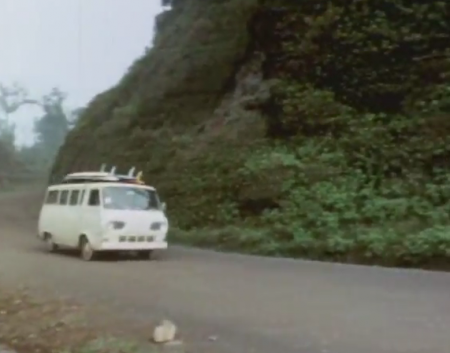 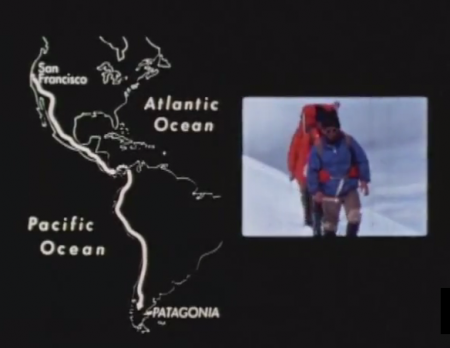