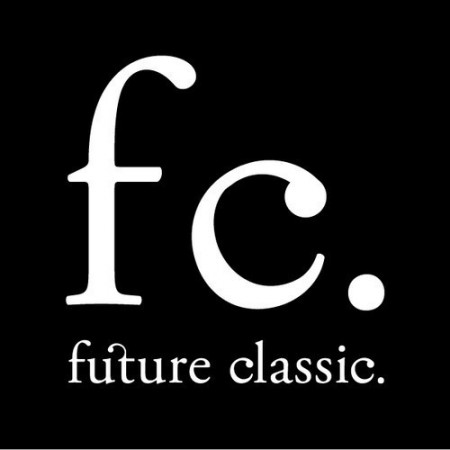 For the next 6 hours the Australian label Future Classic is offering a free compilation of some of their summer hits being released on the label. Download them now before they become stream only.

UPDATE: I hope some of you we’re able to grab the compilation, I replaced the 404 playlist with an old one just so something is there. 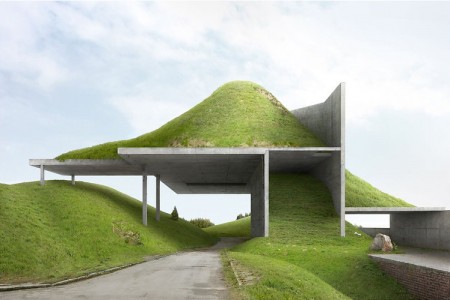 Well you know my favorite album already this year since I probably have posted this song by Majical Cloudz 3 times in different ways, we’ll here’s a live version with video and in interview form to make you go see him live if you haven’t already.

Flaamingos is being put out by my friends label felte. I’ve been bugging him for it for months, the demos I heard made me want to have the music for late night designing as a contrast to what I owned. Their sound is done by many but few times am I this excited to hear a song again and again.

I was wondering what this new Blondes LP was going to sound like, I DJed with one of them a few months back, such a good dude with a great track selection. 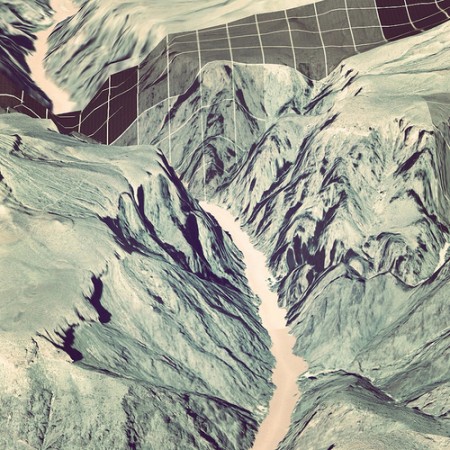 Braxton/Palmer doing great things to the Keep Shelly in Athens single, definitely on my summer jam mix this year.

Broker/Dealer is still alive, its being held high by The Beat Broker, follow him on Soundcloud for the free mixes and support him by buying his super smooth 12’s, the man is talented.

Everyone is getting a stab at keeping this Sally Shapiro record in the air. This one is by far the most big dancefloor friendly.

Easing up on the gas pedal and sharing this beautiful 12+ minute jam from a Sun Araw band member. 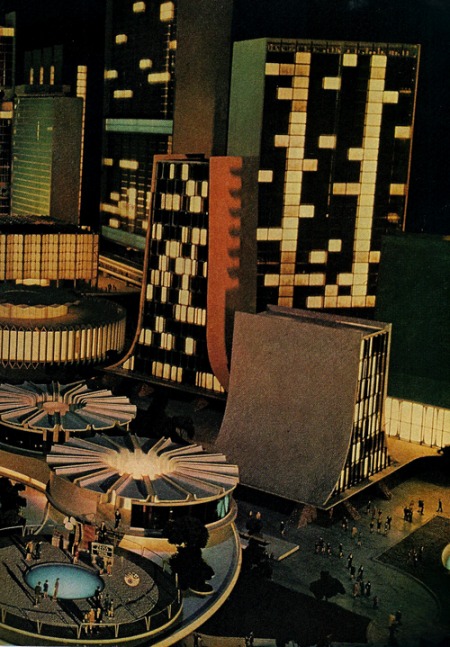 Looking for house anthems that have some substance without relying on any massive sounds? Urulu has been probably my last 10 DJ sets, making it hard to not play this track twice, perfect for any warmup or cool down in a playlist.

I post a lot of Marius Vareid just because he makes very deep house/slow disco colorful, i’m sure Prins Thomas had plenty to work with on this remix.

Sometimes Lone is my favorite and other times he reminds of how much I loved music for Sega Genesis which is another reason I love him.

Throwing this playlist off the rails with this Zomby jam, 4AD just put out an experimental drum n bass record? wow, loving that curve ball. 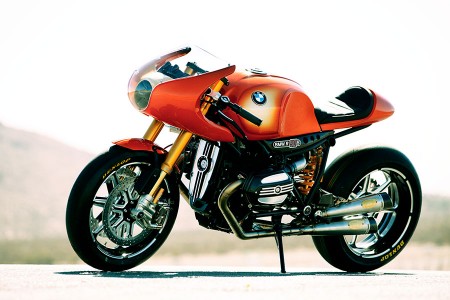 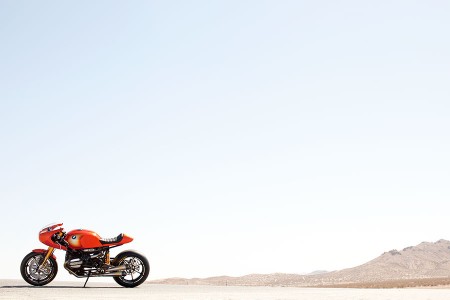 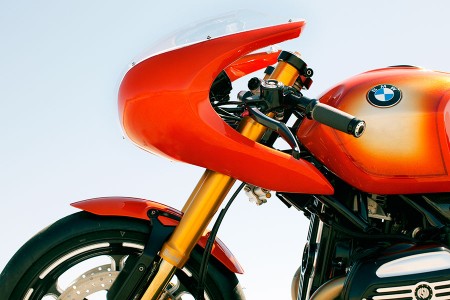 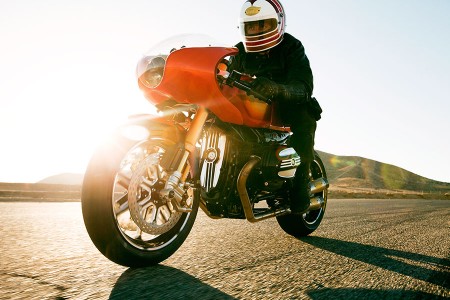 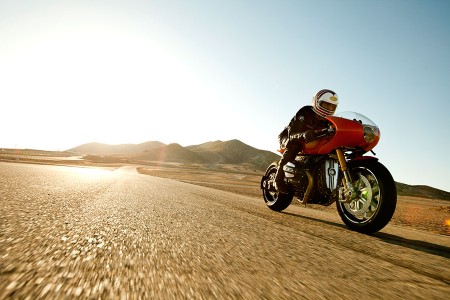 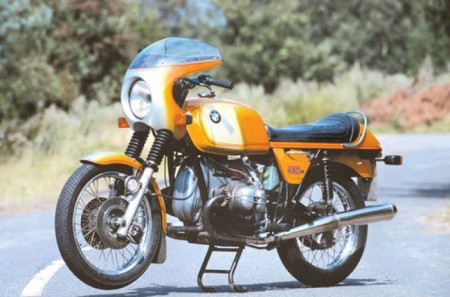 Roland Sands and BMW Motorad recently teamed up to re-imagine the original BMW R90S It’s a near perfect marriage of old styling, modern engineering and hand made craftsmanship. It combines custom work (like a hand hammered fairing and many other custom parts) and years of larger scale motorcycle engineering, the result is a modern race bike that looks AND performs. It’s so good to see a resurgence of classic motorcycle styling amongst modern day motorcycles. 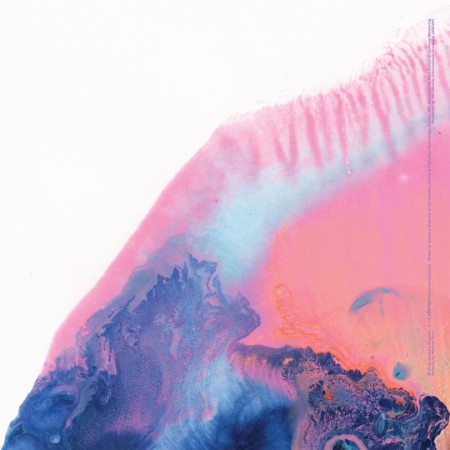 New Shigeto album coming out in August! here’s the first single that grabs some of all the favorite flavors he has shared with us in the past, loving the outro.

Surprised how little i’ve seen of College since the Drive Soundtrack. I was hoping for festival appearances and an animated series around his sound.

A deep one from the L.I.E.S.(Long Island Electrical System) crew member Terekke, reminds me of some beauties by Terre Thaemlitz.

Do yourself a favor just enjoy this song by Slava and don’t look up the music video, its a good track of whats current right now but the video is just wrong. 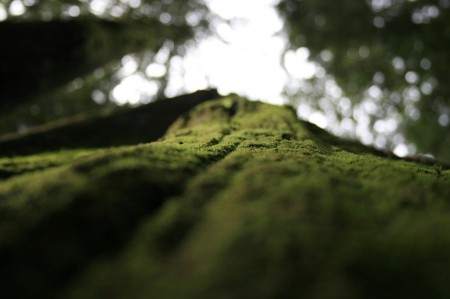 Not too long ago Loscil scored an app called Hundreds for the iOS. Recently he reached out and had musicians remix 100 minutes for the song Second Narrow in the app, this is the collection of them on one player. To support Loscil, head to his bandcamp where he has plenty of wonderful releases exclusive to that shop only. 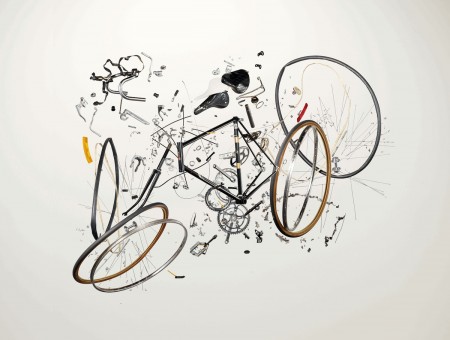 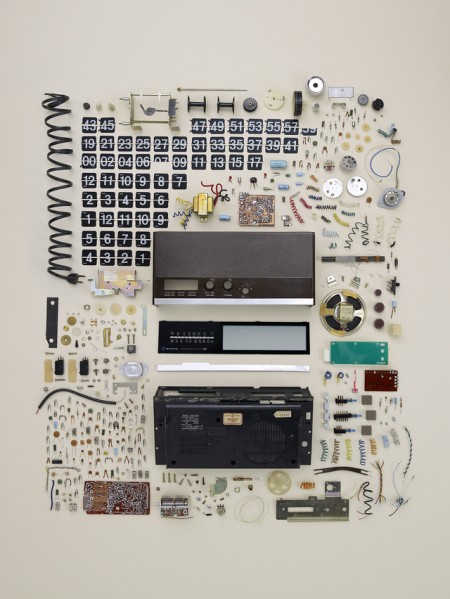 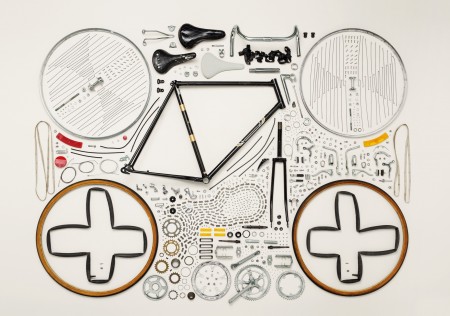 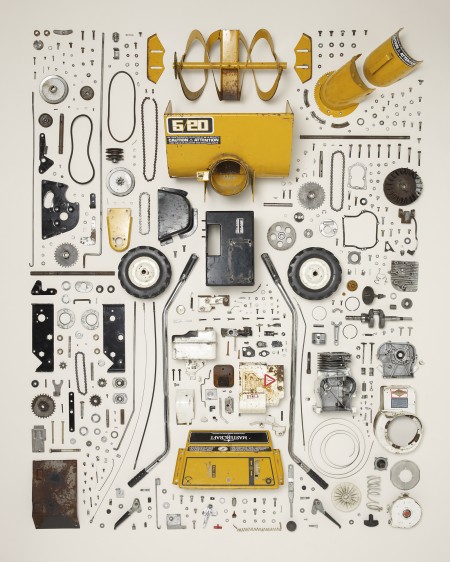 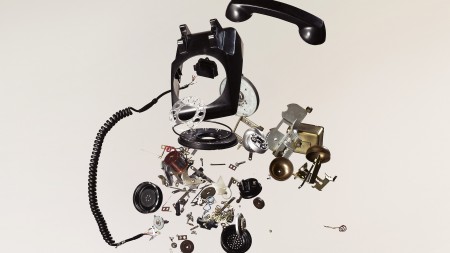 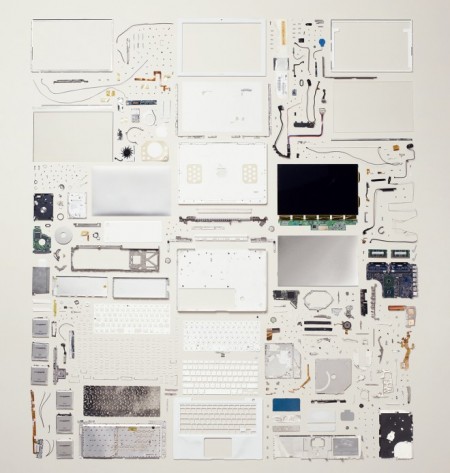 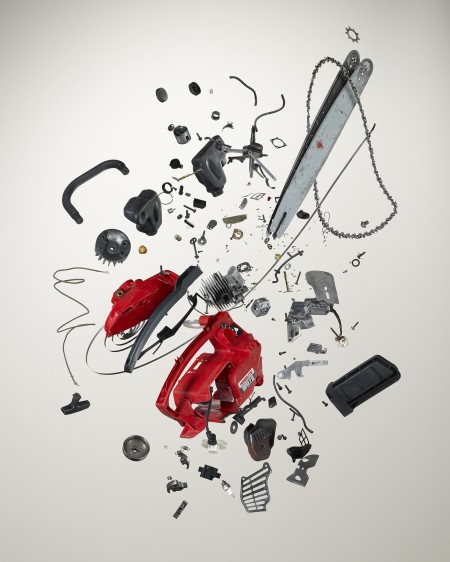 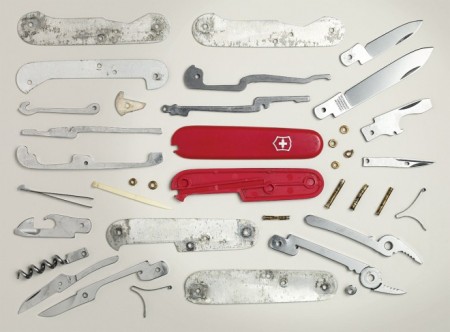 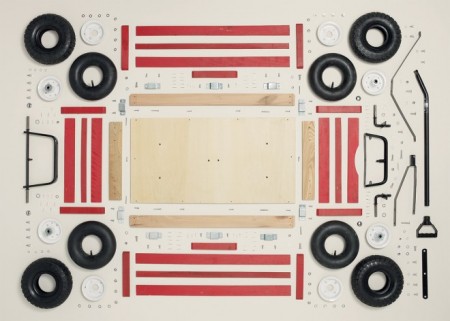 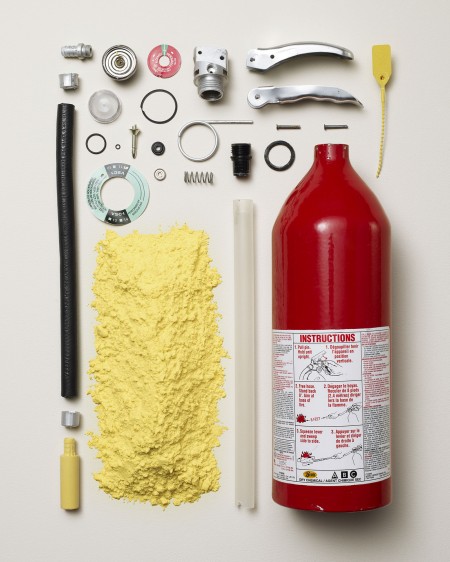 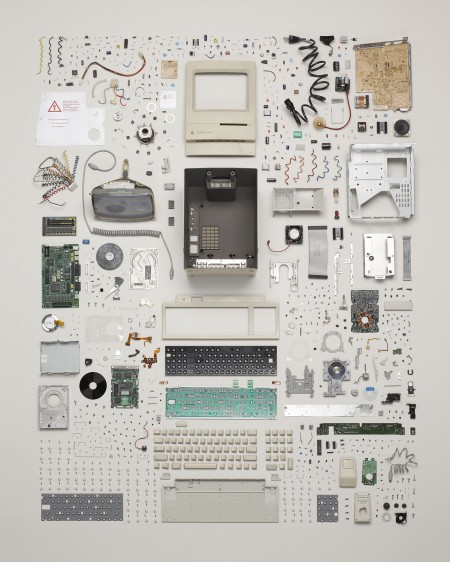 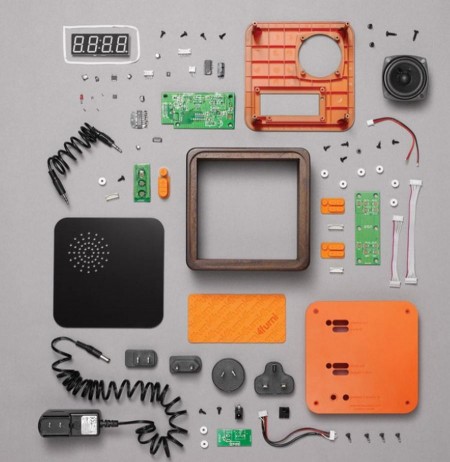 Object autopsies from Todd McLellan’s book Things Come Apart. No idea how he got those exploded views but they’re incredible.