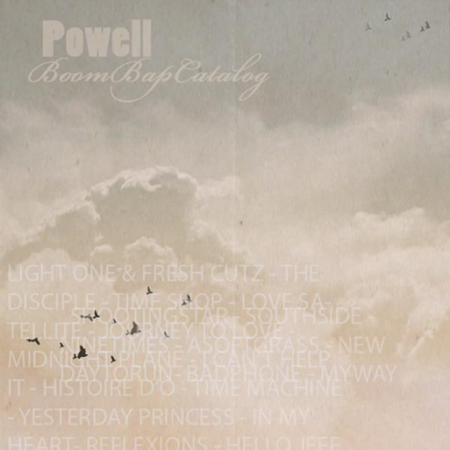 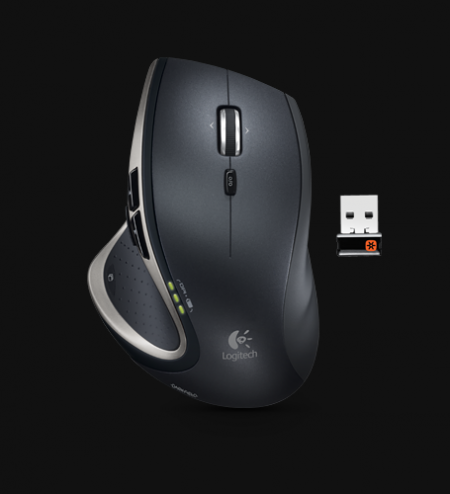 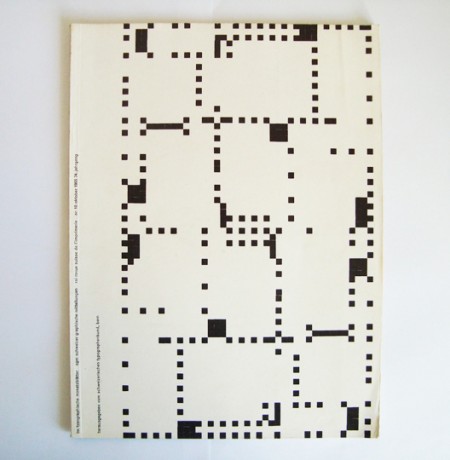 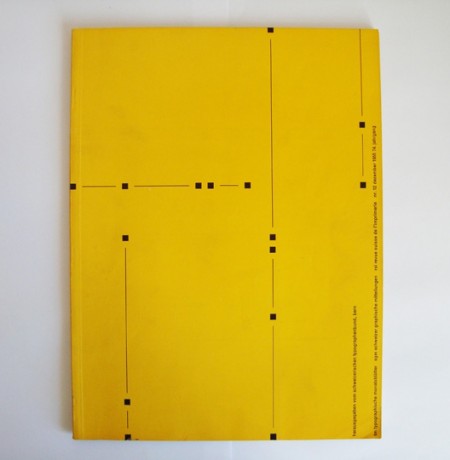 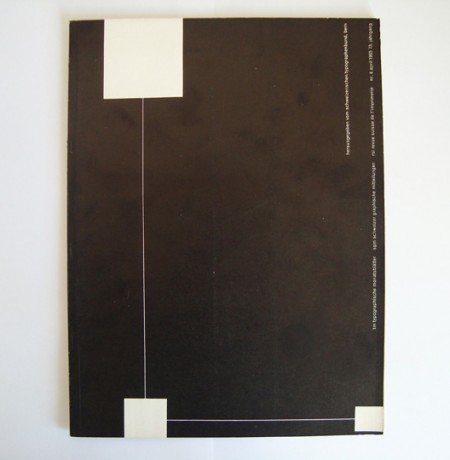 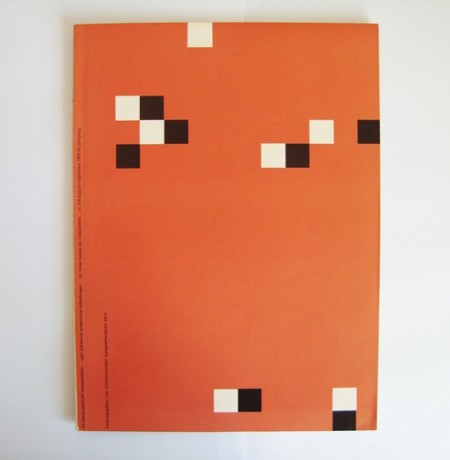 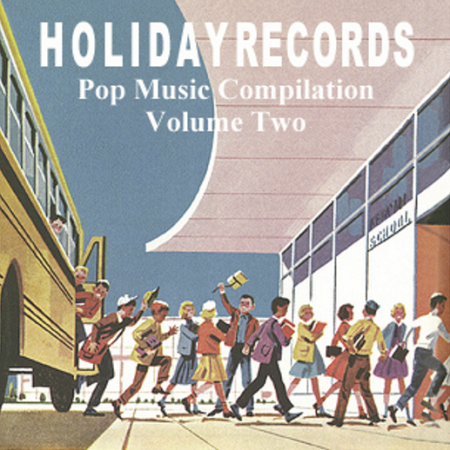 Just found a compilation from a label run by one of the guys from The Drums called Holiday Records, really promising fun material, there is a slew of genres being exposed, bits and pieces hint that The Drums have the depth and truly live thru their sound and are well deserving of the 2009 hype.

There once was a time that the label Traum was pretty much outstanding week after week, firing from all angles with the some of the most beautiful compilations and rising stars, those were the days when deep minimal melodic had a chance to become what Space Disco is today.

Texture expert Farben still pops up regularly on my iTunes, the songs always dim the lights in my room when they come on, makes me think about the times I end up staring at flickering candles or when you crush up flint and sprinkle it on a lighter and you end up having a tiny little sparkler show for a short while.

The Young Friends – Make Out Point 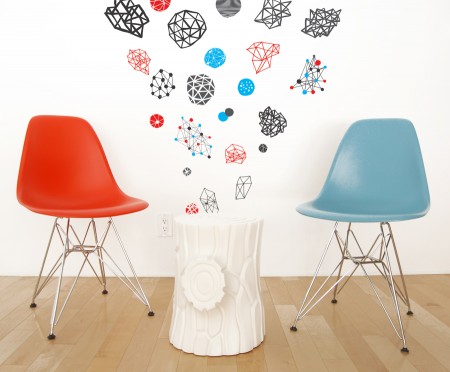 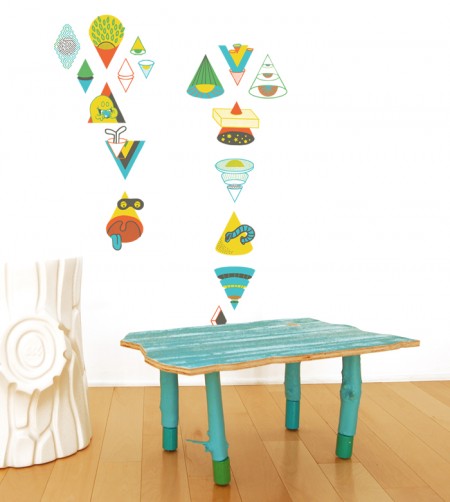 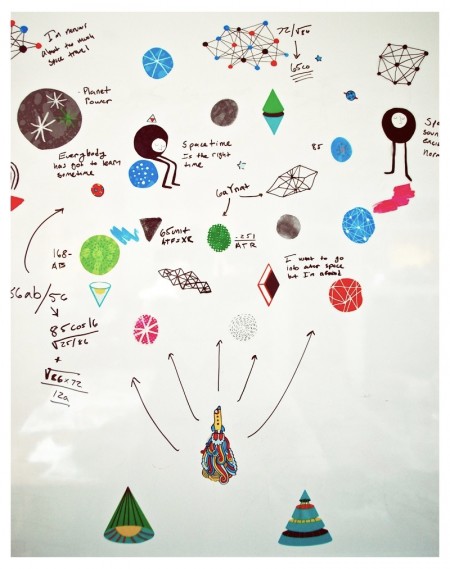 The Spacetime Collection is a set of whimsy outer outer space-themed wall decals co-curated by Kitsune Noir and Poketo. They enlisted a talented group of artists to design the collection; Mike Perry, Cody Hudson, Damien Correll, and Andy Miller. Each set is different, but the idea is to combine them to make any kind of wall galaxy that you want.

I spent my morning pasting up the decals and my galaxy is displayed above. This was extremely fun; just pasting things every which way and creating something wacky on the spot. Compared to my normal, highly regimented routine on the computer, this was a refreshing change of pace. I find that I do less and less work “offline” so to speak, and it’s great to spend some time creating without a mouse and keyboard (or design brief and deadline for that matter). My roommates were surprised to find our whiteboard transformed into a very unusual (and exciting) combination of space diagrams and whimisical illustrations. ‘Wonderfully weird’ we determined.

Information regarding the project can be found over at Kitsune Noir or the Poketo website. 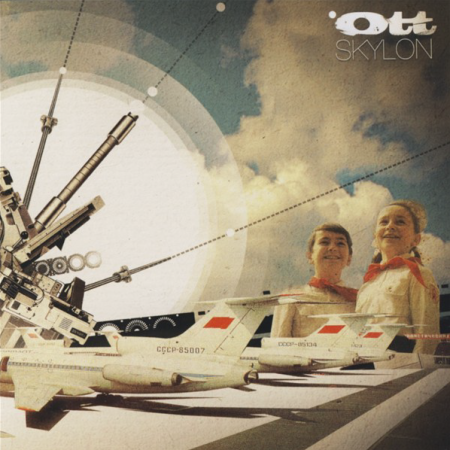 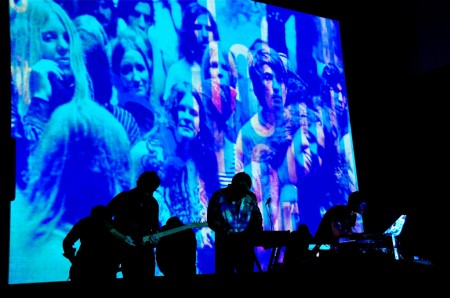