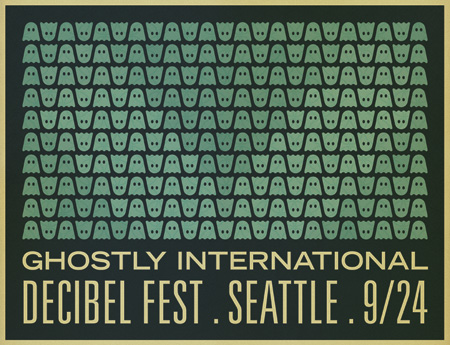 As some astute readers pointed out in the Tycho Live in Seattle post, the event is not quite as “free” as originally stated. I checked in with the organizers and apparently only the lobby area — where Michna and Lusine will be playing — is free. The auditorium show — where The Sight Below and myself will be playing — is actually $10 (unless you have a Decibel Fest pass in which case it’s included).

The event is the opening gala for this year’s Decibel Fest, you can get tickets here. I’ve heard they’re almost out so get on it if you haven’t already.

Sorry for the confusion, see you out there! 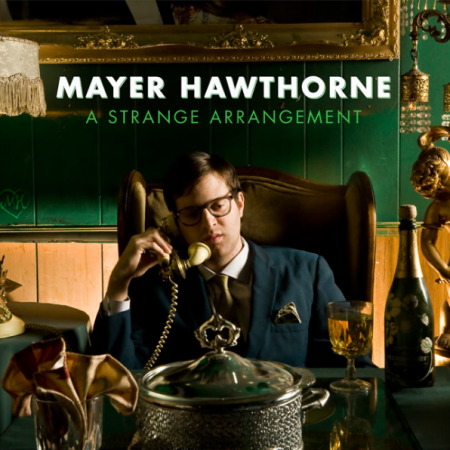 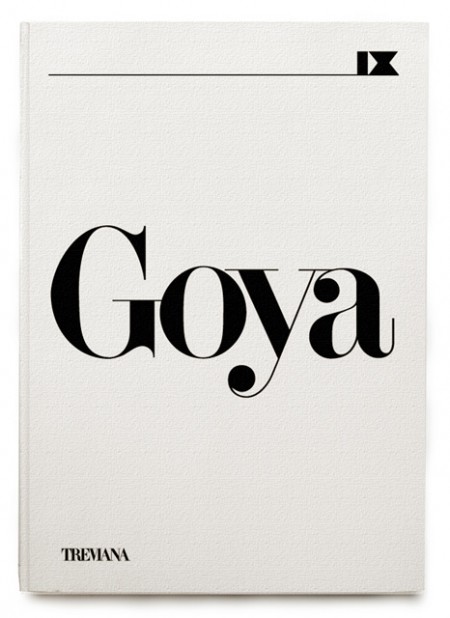 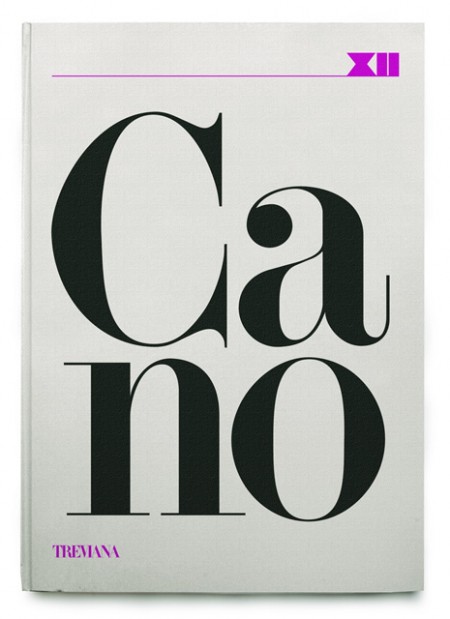 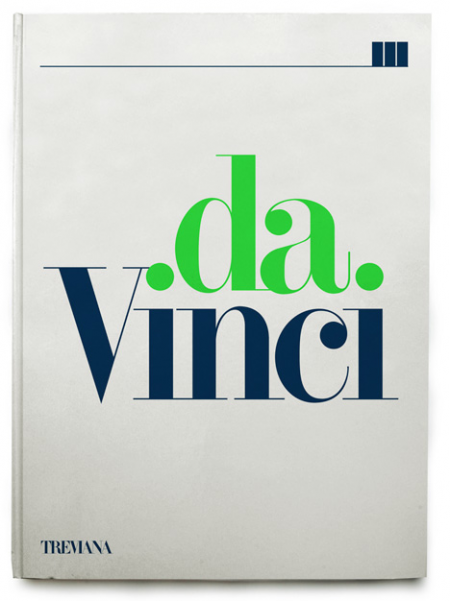 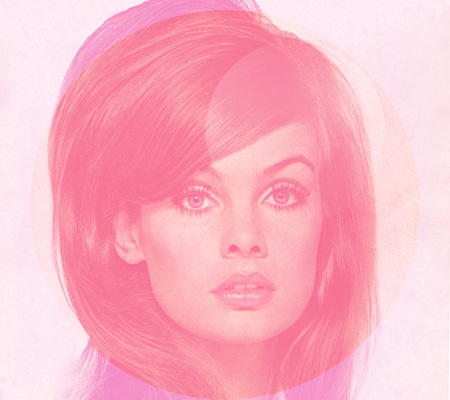 I know i’m not the person that should be writing this since some of you who follow the blog sometimes have to snowshoe/pull your hair/wade through my odd writing style, but I just need to get all this off my chest. It started off with this Facebook post I wrote because I was just so bothered after putting on MTV for the first time in I don’t know how long:

“Took a peek at the MTV’s music video awards tonight to see if pop music has stepped it up but still no luck at all especially instrumentally, christ! What do they do with their money? Big time creativity/musicianship/entertainment fail. Let’s just hope people like Fever Ray, Matthew Dear, Atlas Sound, SVIIB, Erlend Oye, and Benoit Pioulard keep pushing forward because that was embarrassing to watch.”

END_OF_DOCUMENT_TOKEN_TO_BE_REPLACED 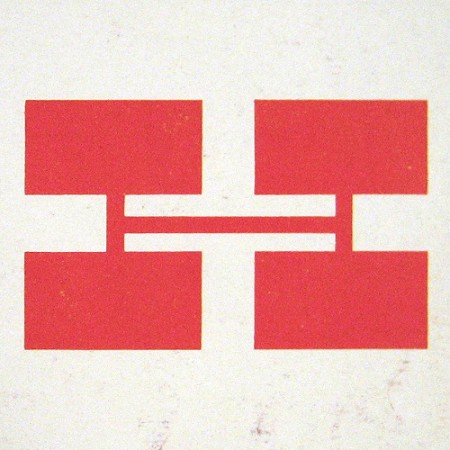 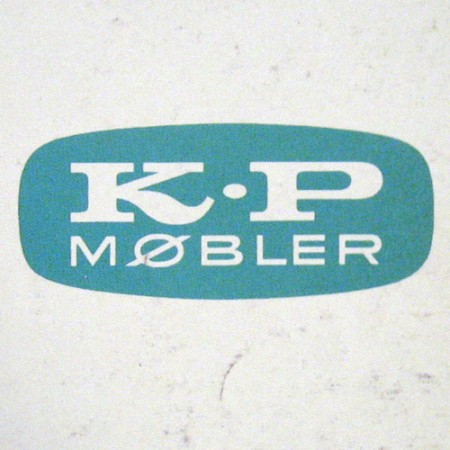 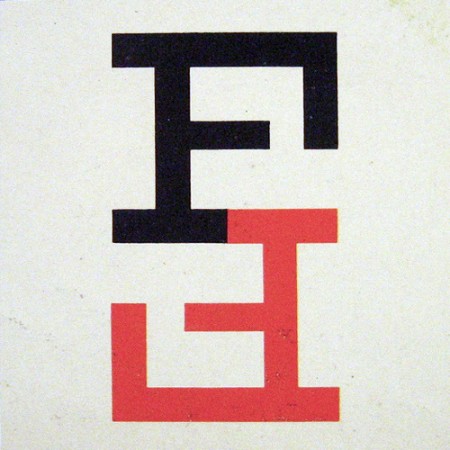 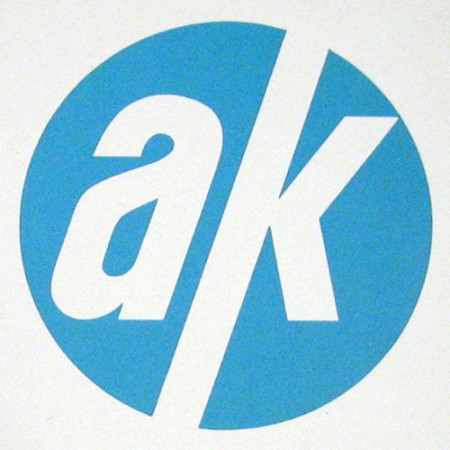 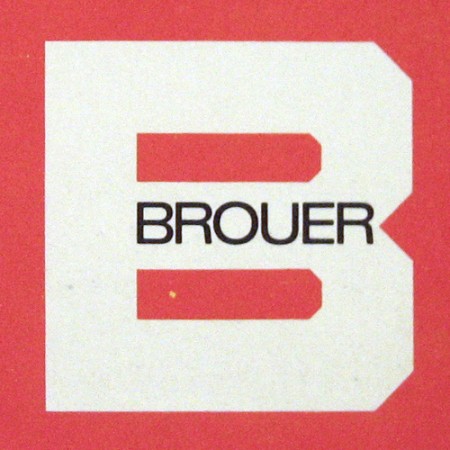 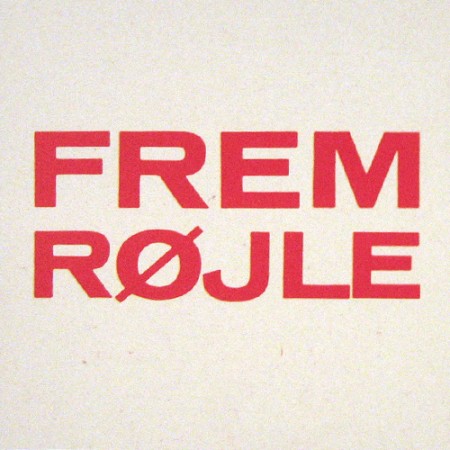 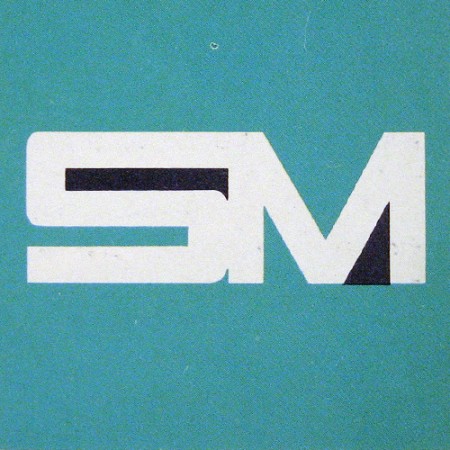 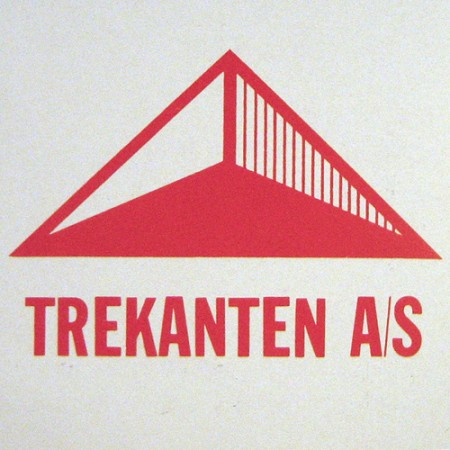 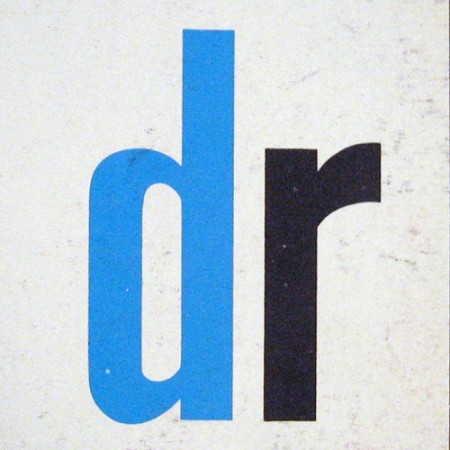 Some very nice scans of 1960’s and 1970’s Scandinavian logos from Oliver Tomas’s Flickr. As great as these logos are, it’s always amazing how much better things look when scanned from a well printed page. The texture and imperfect edges really take it to the next level. 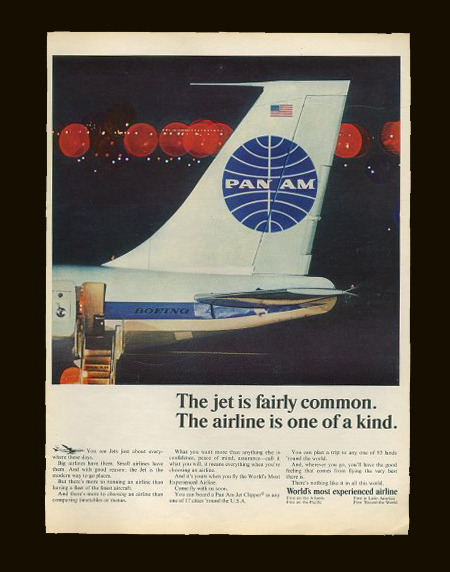 My most recent assignment for my MFA program is a pretty exciting one. Our task this semester is to pick a dead, dying or defunct brand and revitalize it. We are free to choose pretty much whatever we want so long as we can make a case for its need of a makeover and/or repositioning. The goal is not only to develop a new identity system for the brand, but also to extend its focus into untapped commercial avenues. For this part especially, we are encouraged to let our imaginations go wild. At the end of the project we will have an overhauled identity system, new product extensions, and an imagined history starting from wherever we picked up — the only thing that must be carried over is the original name.

Pan Am, a most beloved brand, would be a great example of something that would work really well for this project. Picking something that is familiar to people and in the public consciousness is always a good strategic choice. Although, you do run the risk of competing with a powerful history and a previously very effective identity. Another good example that Scott and I discussed was General Dynamics.

Today in class we went over everyone’s choices and there were some pretty cool ones; some very random, and most with lots of potential for sure. I am still on the fence with my choices, but I think I’ll come round this weekend when I have more time to think of potential futures. Right now, I’m thinking it might be fun to try and make No Fear cool again. They obviously aren’t an extinct brand, but if you visit the website you’ll see there is room for some…improvement.

Anyone think of other brands that are in desperate need of a renovation or rebirth? We found this list, but most I had not heard of. I’m sure there must be some others out there just screaming for an overhaul. Sound off in the comments.

UPDATE: The brand I ended up choosing was Playboy. Read about it here. 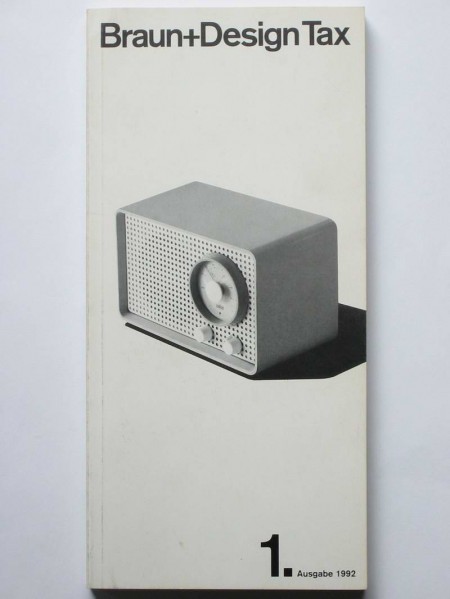 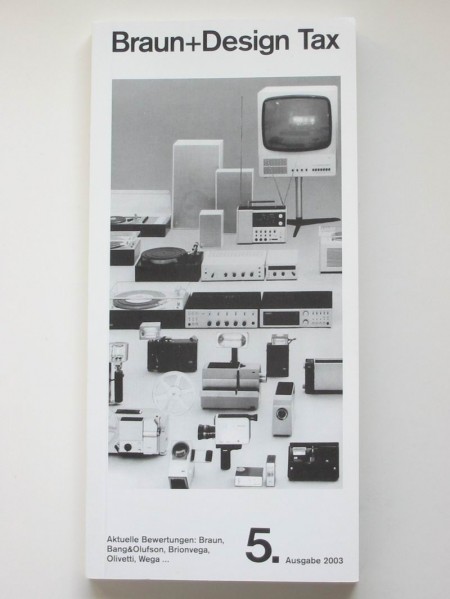 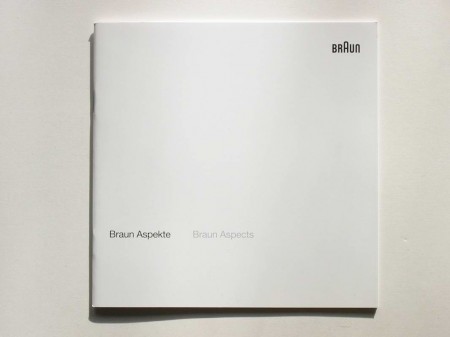 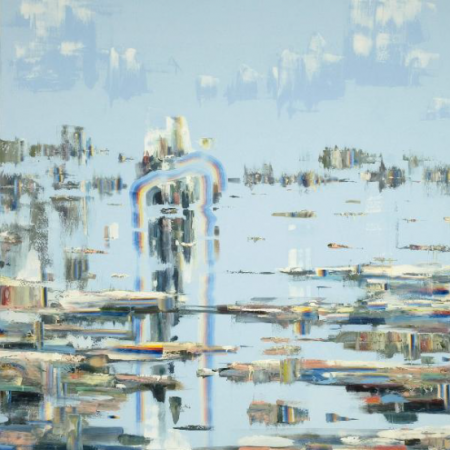