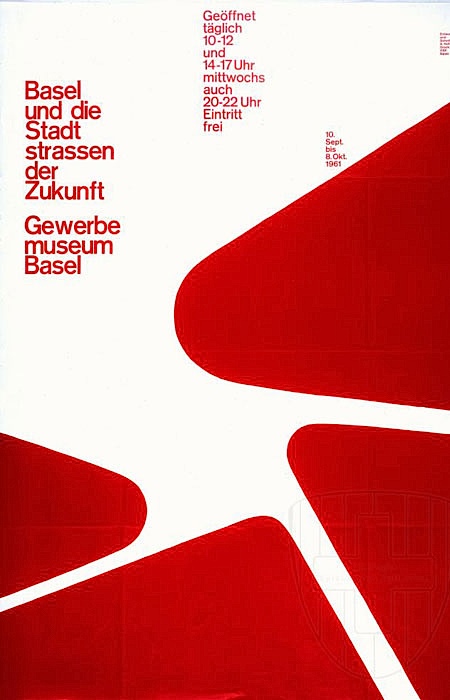 More wonderful Eames–esque imagery, this time via Aisle One.

Tworedshoez got some good footage of the Tycho set at Decibel Fest in Seattle last month. The video and effects are all being mixed live in VDMX. 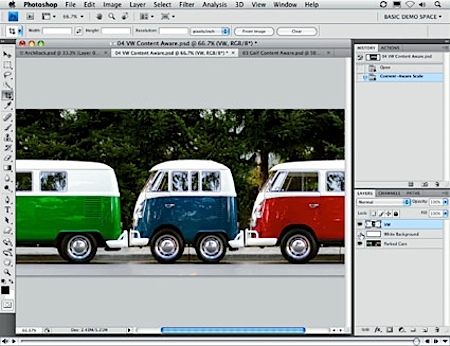 Adobe’s Russell Brown demos Photoshop CS4’s new content-aware scaling feature in this Quicktime Screencast. I’ve had a chance to play with this new scaling feature a lot during the beta phase of CS4 and I have to say it’s pretty impressive. It’s not without it’s quirks though; larger edits produce very noticeable artifacts in the filled in regions (i.e. those that were automatically generated to fill gaps) but with some healing and patch brush action you can clean most of that up pretty easily. 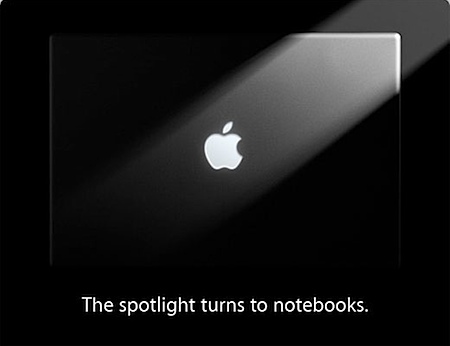 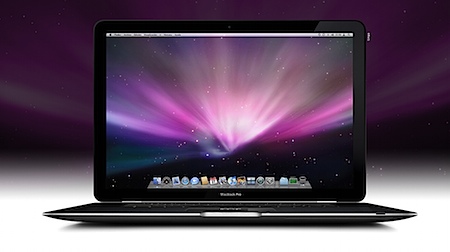 Looks like we’re on for Oct. 14th after all. It’s also pretty clear that most of the rumored upgrades to the Macbook and Macbook Pro lines are going to be a reality (glass trackpads etc.). What I’m really excited about is the possibility of 3GHz quad core and 8GB ram options for the Pro, this might be the first true desktop replacement I’ve seen that’s actually portable. And all this starts at $1799 (there goes that theory). 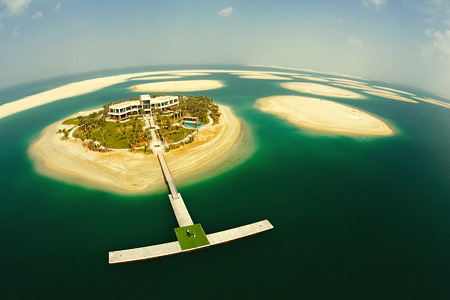 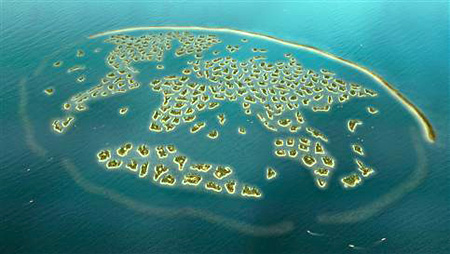 The World is a man-made archipelago of 300 islands constructed in the shape of a world map and located 4 kilometres (2.5 miles) off the coast of Dubai, United Arab Emirates. The World is one of several artificial island projects being constructed in Dubai, others being the Palm Islands. Like the other artificial island projects, The World is built primarily using sand dredged from the sea. It was developed by Nakheel Properties and was originally conceived by Sheikh Mohammed bin Rashid Al Maktoum, the ruler of Dubai.

Each island in the archipelago ranges from about 14,000 m² (150,000 square feet) to 42,000 m² (450,000 square feet). The distance between each island will be an average of 100 metres (328 feet). The entire development covers an area of 9 km in length and 6 km in width, surrounded by an oval breakwater. Roughly 232 km (144 miles) of shoreline has been created. The overall development cost of The World was estimated as 14 billion USD. As for the individual islands, prices range between 15 and 50 million USD. One island is still for sale at a price of 250 million USD.

The project was unveiled on 6 May 2003 by Sheikh Mohammed. Dredging began four months later in September 2003. By January 2008, 60% of the islands had been sold, 20 of which were bought in the first four months of 2007. On 10 January 2008, the final stone on the breakwater was laid, completing initial development. The next phase of the project is to hand over the individual islands to developers.

I just heard people we’re buying up countries that are represented by an island. The picture above is one of the island’s guest houses. 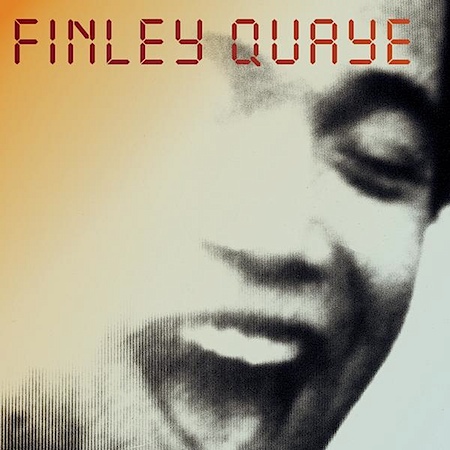 I am not sure where I first heard this song, but I think it was on some old chillout compilation I had years back. I am always surprised when I play this for someone and they haven’t heard it yet; it seems like a song this good would be pretty well known. Anyways, a mellow classic in every respect.

Finley Quaye – Even After All 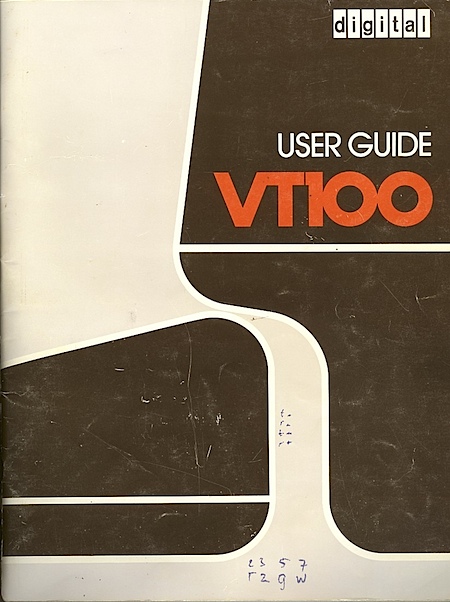 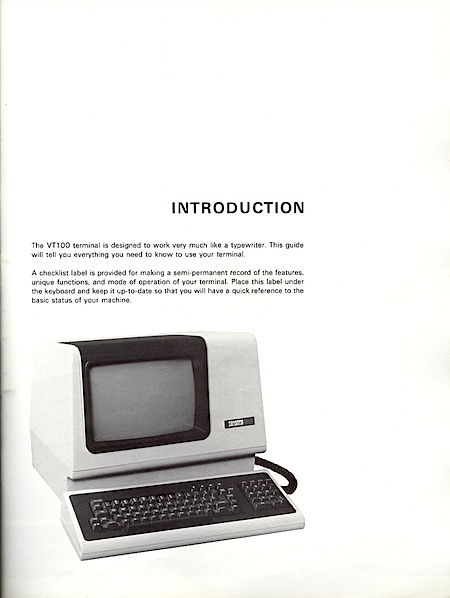 DEC VT100 user guide ca. 1978. That cover is vaguely reminiscent of the Eames Aluminum Group catalog from a while back and they’re even rocking some Avant Garde. The funny part about all these great vintage computer documents is that some engineer probably designed them as an afterthought on his day off. 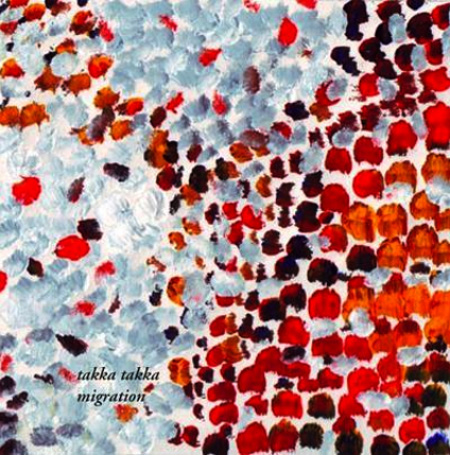 Sorry for the mix up there, i was uploading the songs at a place with really weak internet and then completely lost the signal in the middle of previewing a post. So to make up for it I added this Swayzak song for all your troubles.