Archive for the Games Category

While i’m guessing some of us are counting down the minutes before WWDC 2013 starts off here’s a game you can play its called The 100 Meter Scroll, post your scores below, good luck and don’t break your trackpad or mighty mouse. 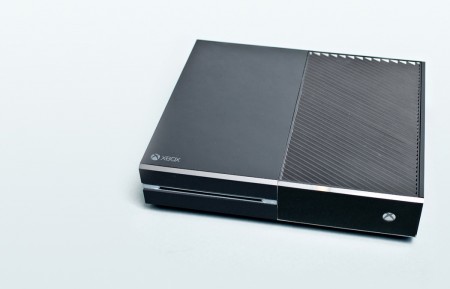 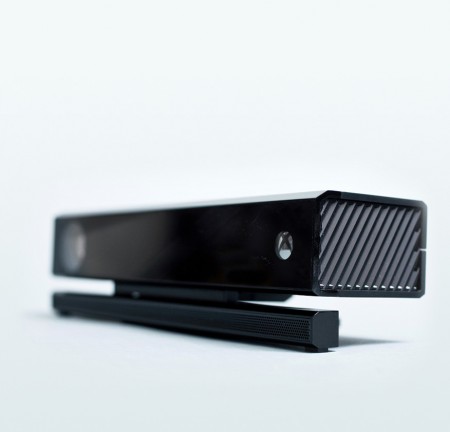 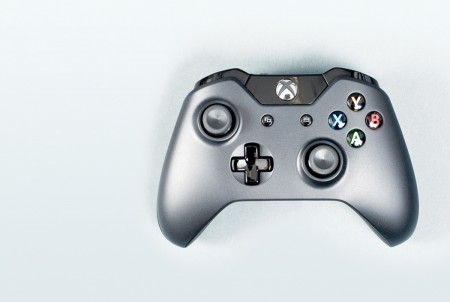 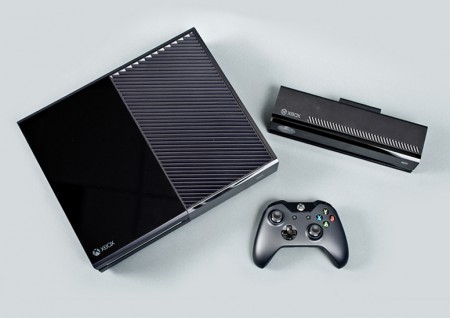 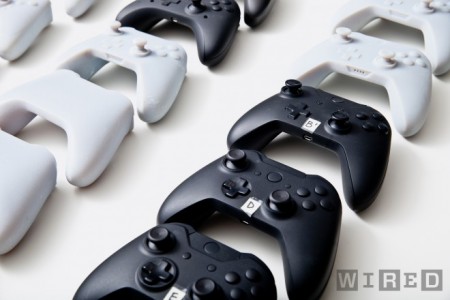 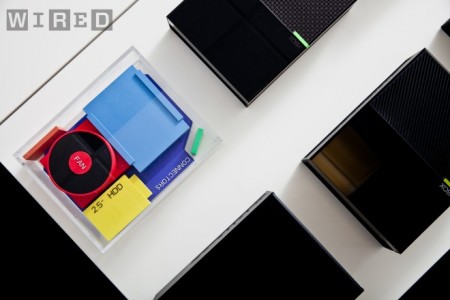 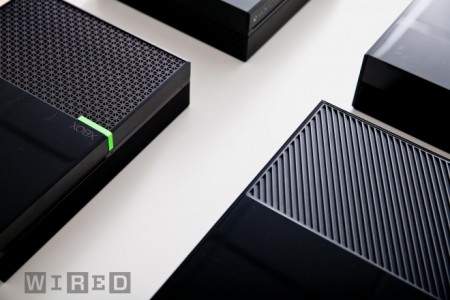 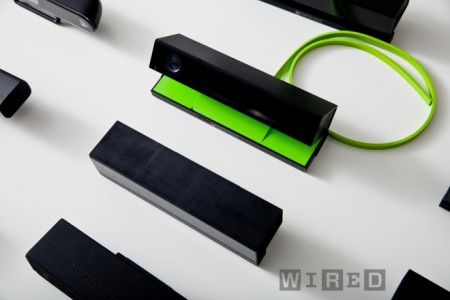 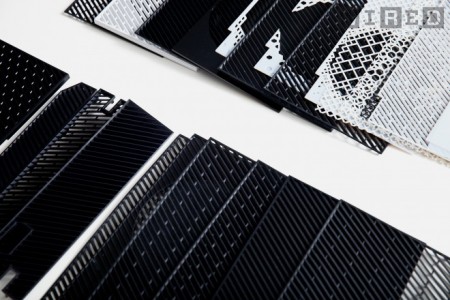 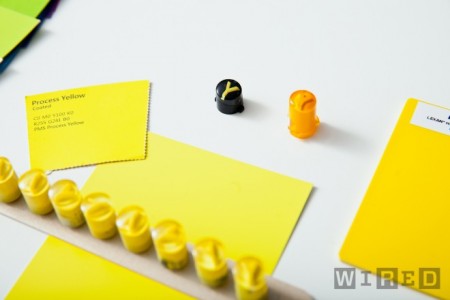 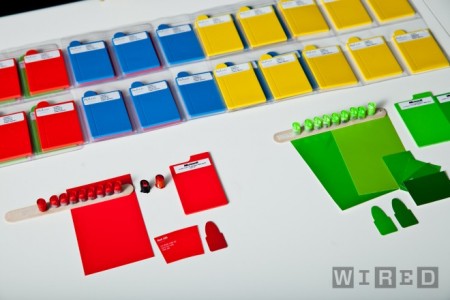 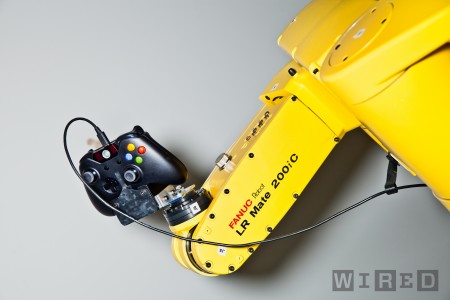 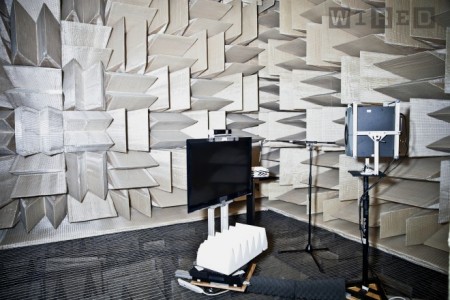 Pleasantly surprised by the striking good looks of the newly revealed Xbox console. Wired has a piece detailing the new unit and the design process that formed it.

I’ve read a lot of people bashing the design after the reveal. I’m not sure what they’re comparing it to, this or this or even this, but in my book it’s the best looking console thus far. Of course it’s all relative considering the gaming industry consistently produces some of the worst product design imaginable given their budgets and resources. I’ve seen a lot of people online comparing it to an 80’s VCR. I love 80’s VCRs, I love stackable media components, and I’ve always loved Xbox, so I suppose I’m somewhat biased. 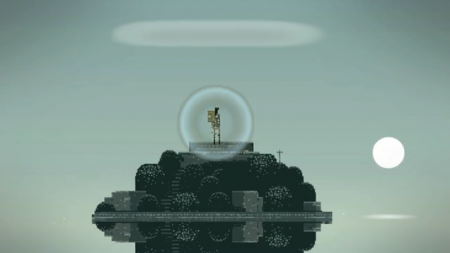 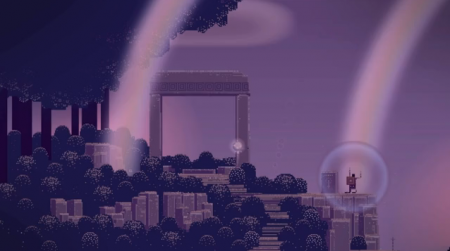 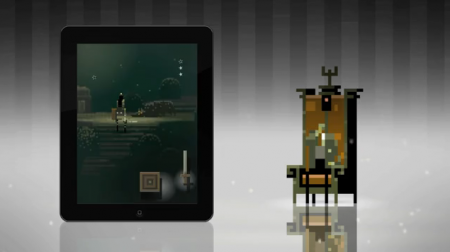 When I have the cash i’ll be buying an iPad 2, no shame in that. The first thing i’ll be buying is Sword & Sworcery. I’ve had a good time with Minecraft but this game looks amazing and it still does a number on me with the nostalgic graphics. I guess for any of the haters out there, you really can’t argue the fact some people really love this stuff no matter what the quality.

Above is a grid of squares, click on any square and just fool around and make some music.

also, thanks to Pilar Timpane for sharing it via her tumblr