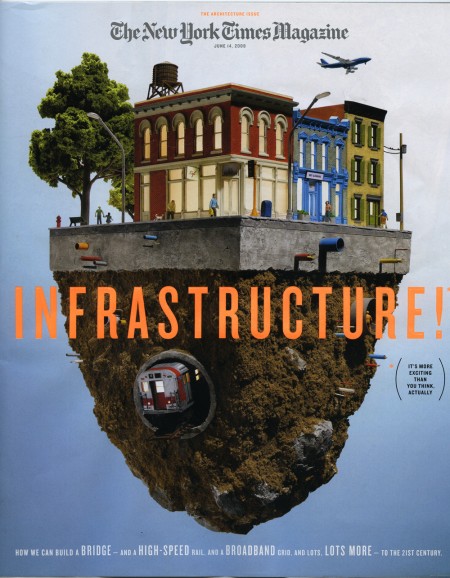 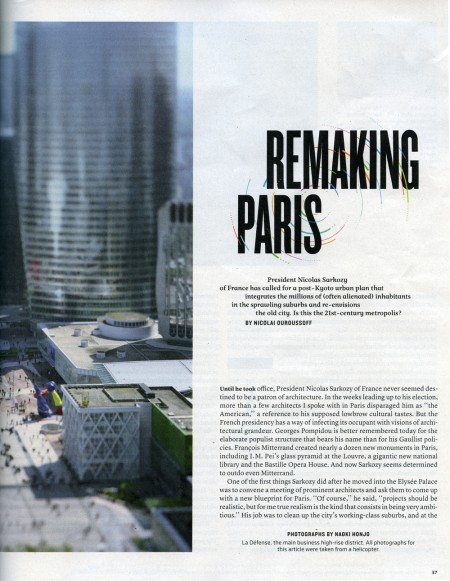 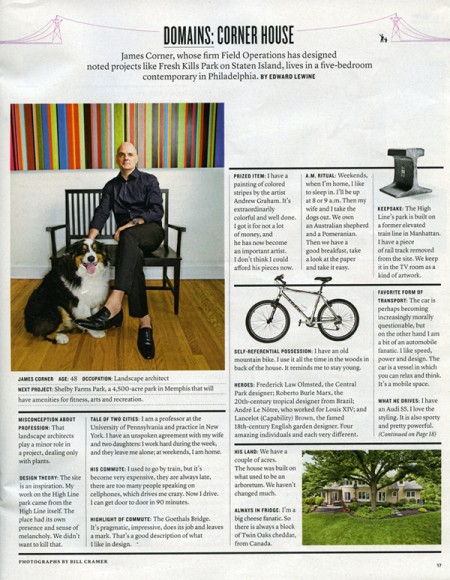 Jesus, look how fat that guy’s dog is.

It’s really good to see in the last times well designed magazines. Here in italy i don’t have possibilities to have an hard copy of it, damn it!
NYTM looks like “Il magazine del Sole 24 ore”, take a look:
http://www.flickr.com/photos/ffranchi/page3/

Beautiful redesign…I agree with you on every point Alex. I really love their page layouts, they’re so open and fresh and offer just the right amount of white space.