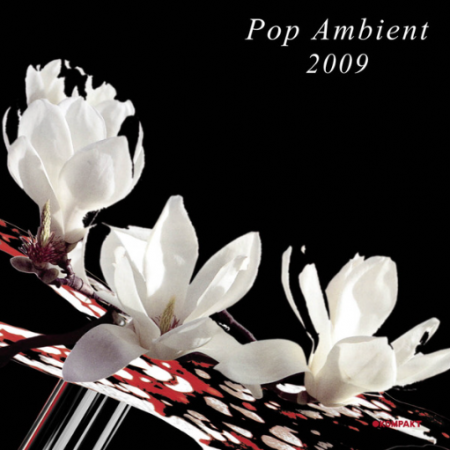 that burger/voigt joint is amazing! i’m at work and i’ve been listening to it over and over for like 2hrs now.

the new one is nice for sure. i got it on the weekend and have been listening on my drive to work everyday. some real standout tracks, but i find it a little wandering and i haven’t decided if that’s good or not in terms of the album feeling like a completed journey.

Funny, I was just listening to some tracks from this album. Beautiful!