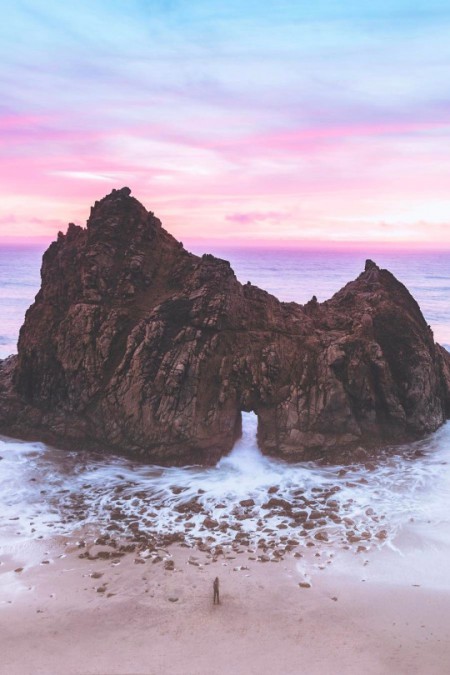 Thanks so much for the introduction to Slowdive. This song is absolutely amazing. Love it. Thank you.

The tempo has picked up from but it’s still signature Slowdive in there! It retains some interval sense of shoegaze, and though this sounds a little more like a Ride song I enjoyed it.

I was lucky enough to be the youngest member of a band that opened up for Slowdive back in 1993 (w/ Blur). Their show was mesmerizing. Always worth a listen on a night drive, when you’re contemplative. Slwodive will always be a part of the soundtrack of Gen X youth.

Ahh, I just slipped into a warm hot cocoa of a thoroughly blended soundscape.

One of the more surprising bands to reemerge.