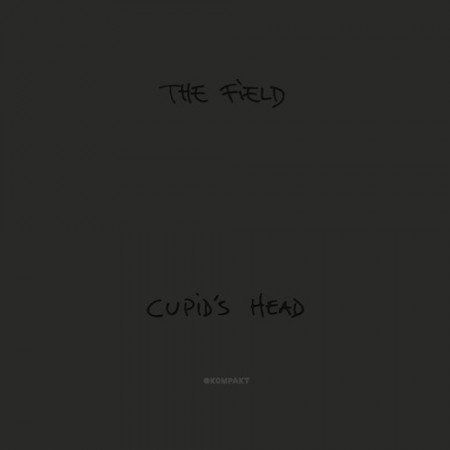 Ladies and gentlemen we have album of the year potential going on right above this text. I love how he keeps his sounds always in motion, shifting through different emotional connections you might have made with certain melodies.

Earlier this month we released the title track of The Field’s upcoming album Cupid’s Head, and we would like to say thanks to everyone who’s shown their support and the positive response we’ve received thus far;

“Back in 2007, he introduced From Here We Go Sublime with “Over the Ice”; on “Cupid’s Head”, Willner’s going through the smoke.”
-Pitchfork

“The album is his first to be recorded entirely using ‘real’ gear – no computers in sight kids – and you can certainly hear that in ‘Cupid’s Head’s shimmering textures and brittle beatbox beats.”
-FACT

Now, as a pre weekend treat, and a few days before its official release on September 30th

I love how it fools you with the timing up front and then shifts over at 0:20.

Now those are some track lengths!

One of my favourite electronic artists of the past decade.

Thanks for the tirfirec post! There eitsxs so much incorrect data out in the internet, but your site has always been a trustworthy resource. Many thanks!

I was basically wniantg to know if you ever thought of modifying the design of your blog? It is very well written; I love what you have got to state. But maybe you could create a little more in the way of content so people might connect to it better. Youve got an awful lot of text for only having one or two photos. Maybe you could space it out better?