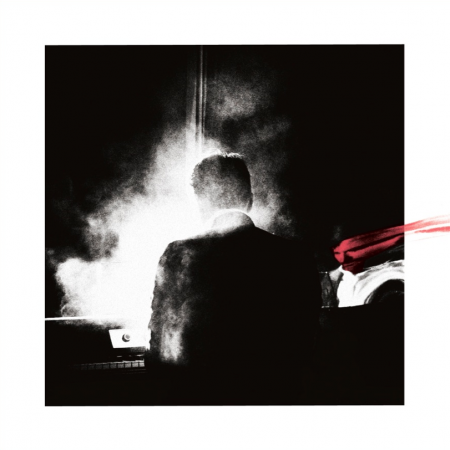 Cheers to the designer who created that artwork. Powerful use of negative space.

Never would have I’ve imagined to find Violeta Parra in here, cool. The Factrix song is also real good.

Do you have a High Rez of your newest album cover.

“Randy Newman?”
“Yep! Just sits there all night and day, singin’ about what he sees.”

“Fat maaan with his kids and dog…”

You know, this might be a kind of ludicrous statement, but I always thought Randy Newman sounded kinda like an American version of Nick Drake…