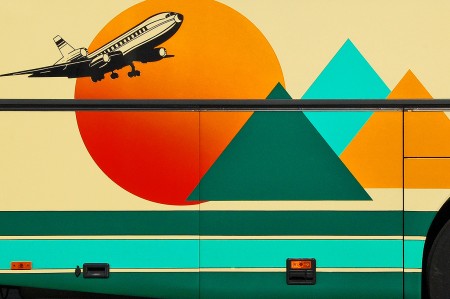 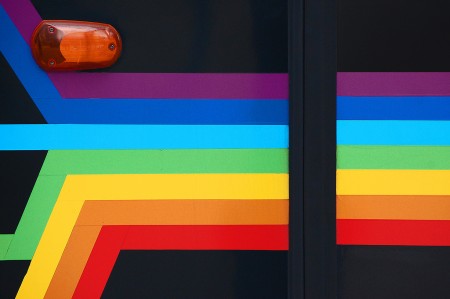 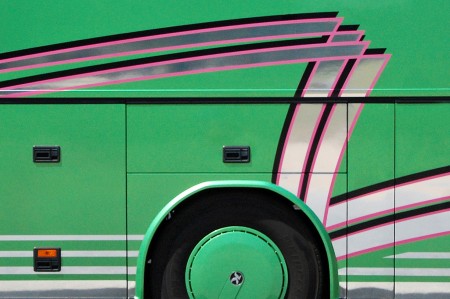 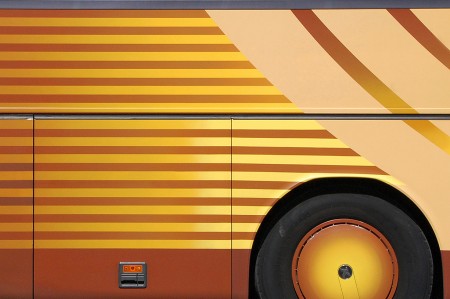 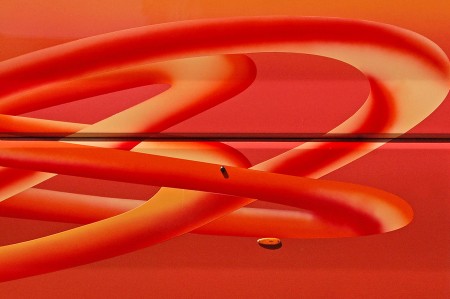 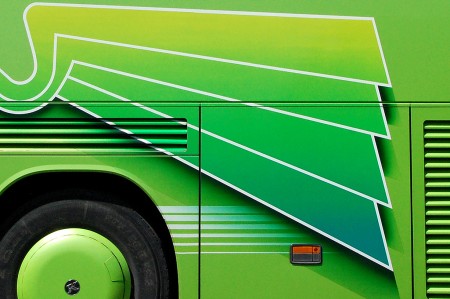 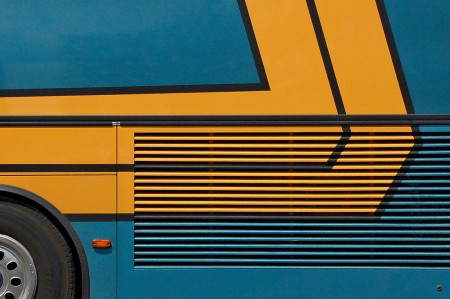 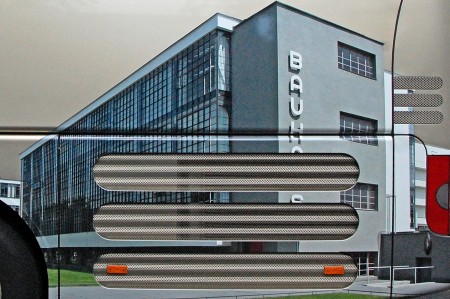 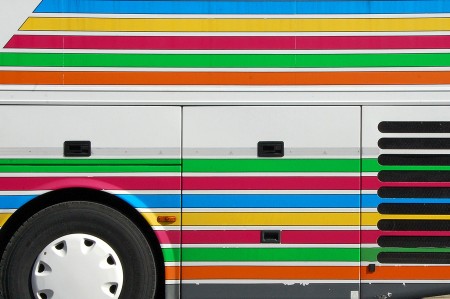 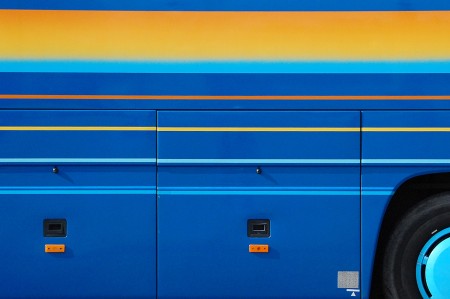 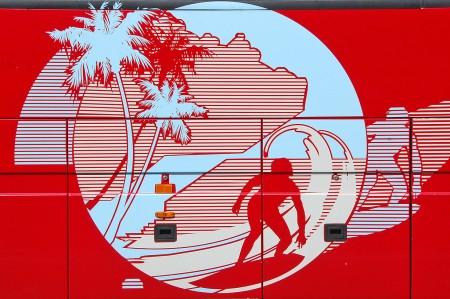 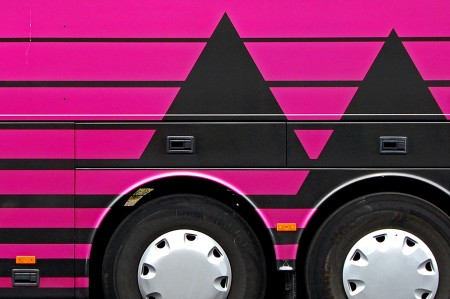 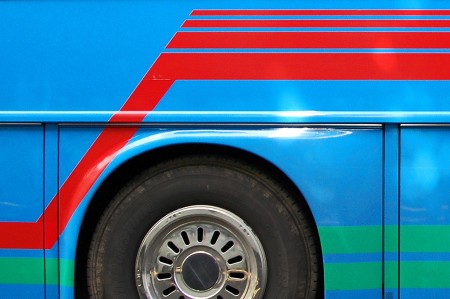 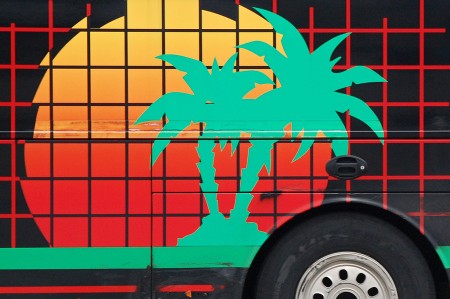 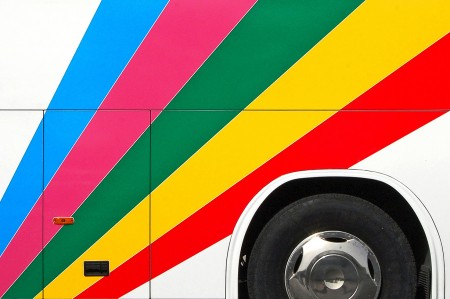 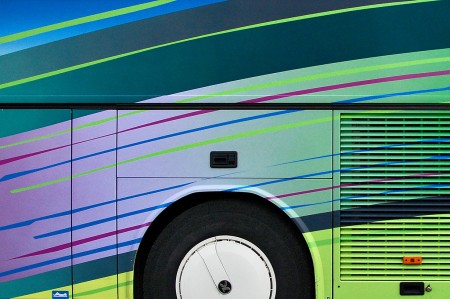 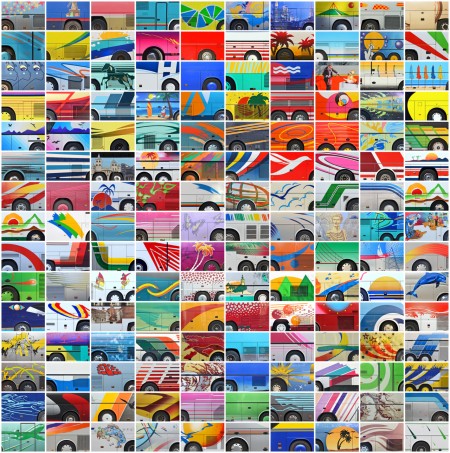 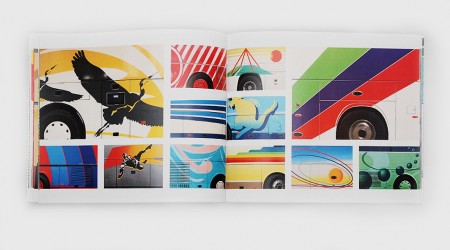 Eurobus is a series of photographs featuring European tour bus designs by Taylor Holland, which was shot Spring of 2011, while on various bicycle commutes around Paris, France. The series was published by Matmos Press, an independent publisher based in Montreal (QC).

This book is dedicated to the anonymous designers of European tour bus graphics, who have embraced an underappreciated art space and made it their own.

I work for a French company who specializes in touring bus liveries and it’s nice to see some of our work in there.

That book is a must-buy for me!

Big fan. Mr Holland makes some decent music as well, if you’re into that sort of thing.

I’m working with SIMON and I (we) feel kinda proud of the job we do when I (we) see that book.

That’s a great feeling! And, for sure, a great book to own.

This is great, I wish that US buses were like this, rather than all ads or very boring livery. I’d seriously drive that Bauhaus one…