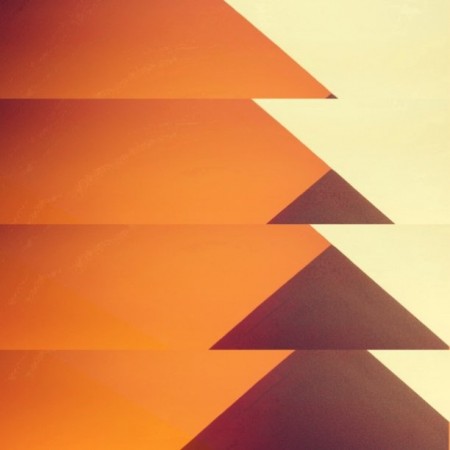 The new Gui Boratto album has some gems on it, actually one thing I like about it the most is that I could use this album as sort of tool to get new fans into this sort of music. Maybe get a club kid to sit down and take a break from the rowdiness he’s only been listening to and share this with him…lets be honest actually i’ll probably never sit down with a club kid though.

Do you ever need the easy in to get a party started? Roman Photo is that perfect icebreaker even for the coolest of kids that haven’t even finished their first PBR and are posting up in the kitchen by the mini keg.

If you’re looking around to see what Caribou is doing well this is it, under the name Daphni, i’ve posted a few tracks in the past, this one gets the blood going, what a good sample at 1:15, for 14 ISO50 points anyone know the original?

I found this small interlude the other day on Soundcloud by Polysick, for me this song is sooo visual and I don’t even take drugs, it screams early 90s but its tangled in a maze of early computer graphics and 3D rendering, I want more.

Ray Charles – I Love Her So?

Ray Charles – Hallelujah, I Love Her So?

i think its from “the segment” by buddy miles

Ella Fitzgerald’s cover version of Ray Charles. Called “Hallelujah, I Love Him So”.

Buddy﻿ Miles’ “The Segment” isn’t it?

Your descriptions of the tracks are always spot on

Thanks SPENCER that means a lot

Was curious so I searched for the suggestion from Aaron and James. Definitely buddy miles, the segment!

New Gui Boratto is pretty good, my favourite song from him at the moment is Mr Decay.