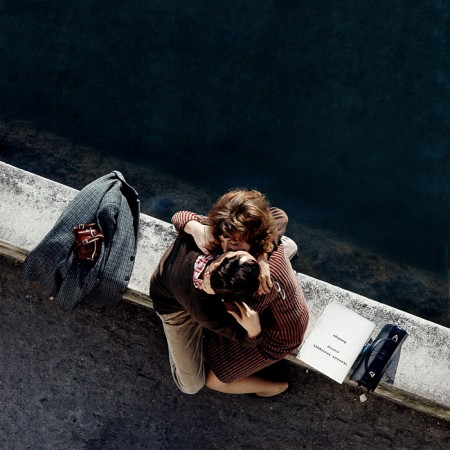 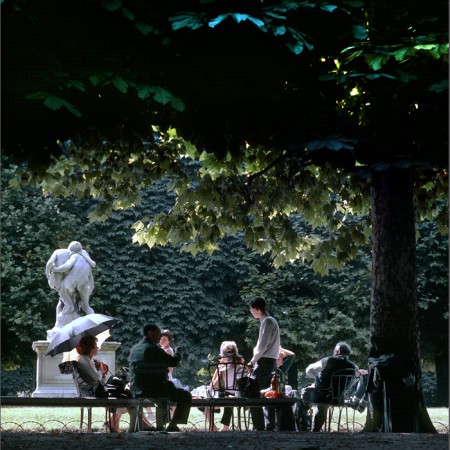 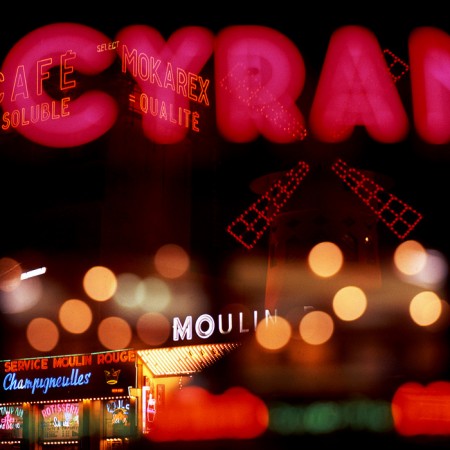 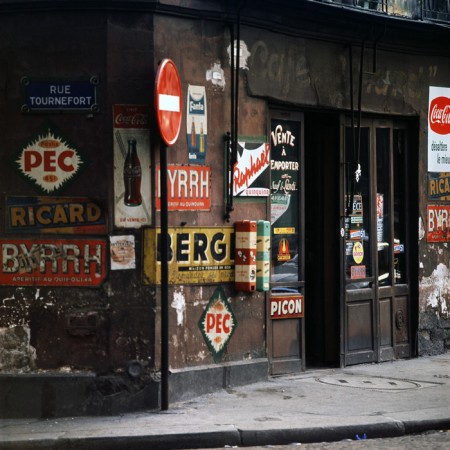 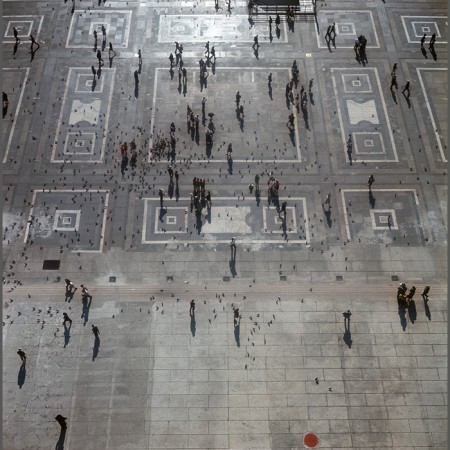 I love them! These are some of the best pics you’ve posted so far. I want to see more of his work..