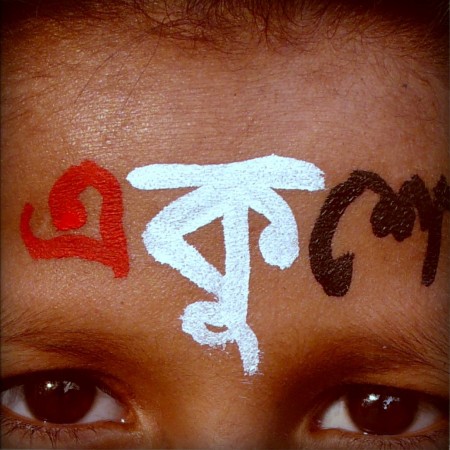 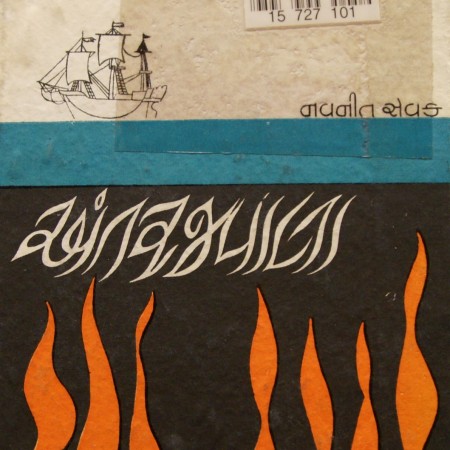 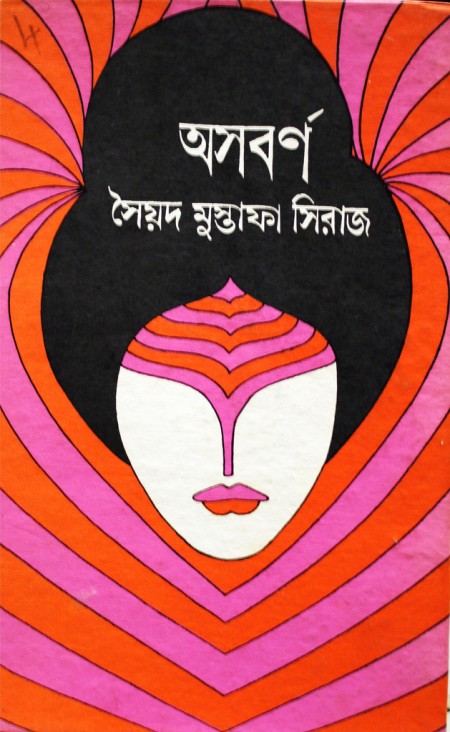 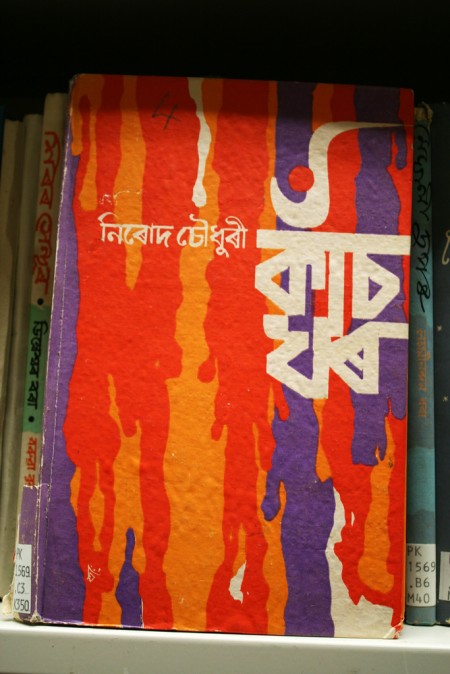 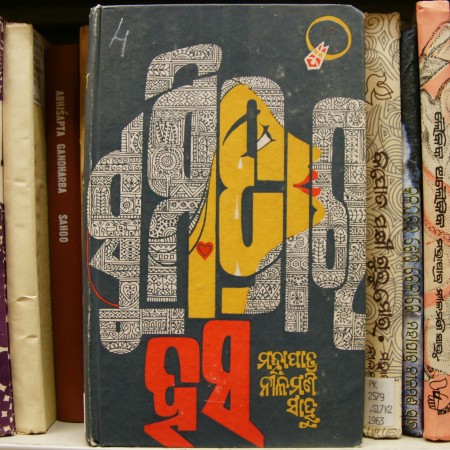 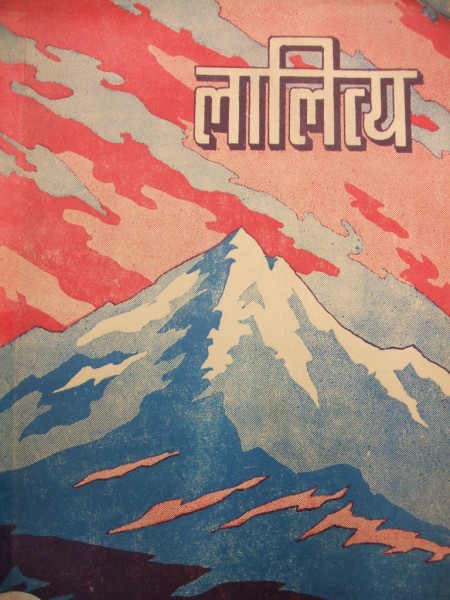 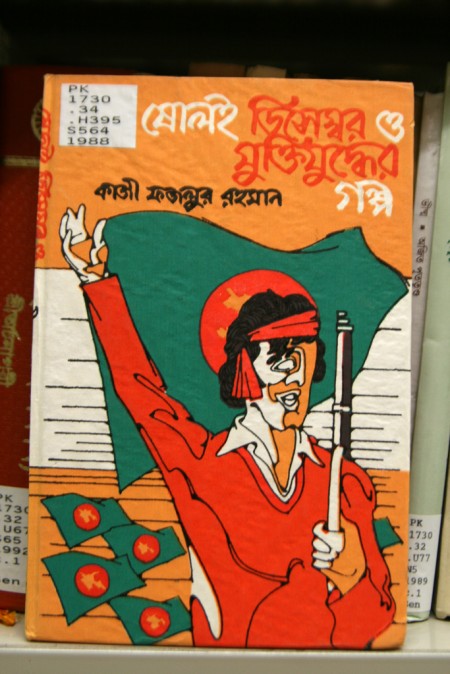 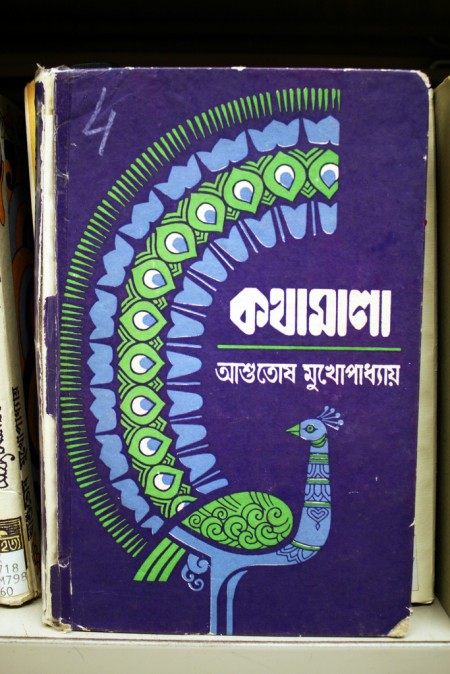 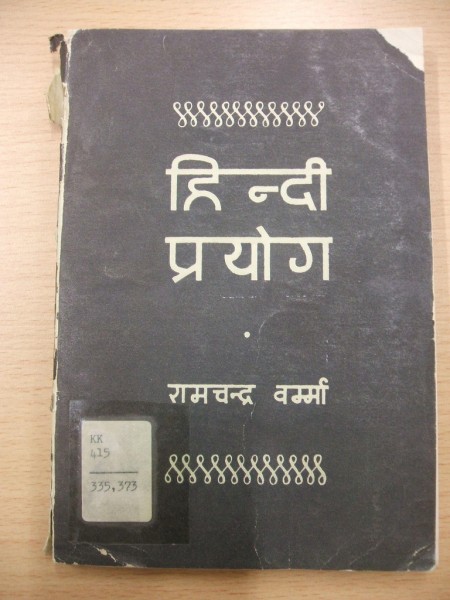 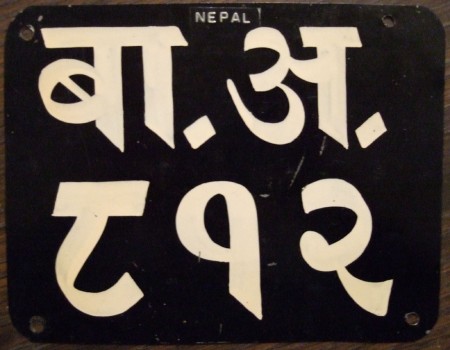 Here is a nice blog focusing on this sort of design: http://www.hindirinny.com/

nice one
I found the same thing in China, the versatility of their characters is incredible.