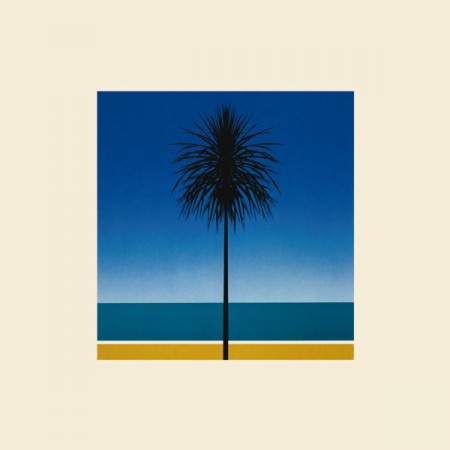 A huge influence and always puts me back into what mood I truly want to be in is Delsin Records, i’ve featured plenty from their catalog on the blog. Their understanding of atmosphere meets house makes me always rethink mixes/dj sets/song selections because their selections are so spot on, this Vince Watson cut is the right about of Jazz but isn’t house but its definitely electronic, in love.

I really didn’t like Diamond Rings, I heard 2 or 3 songs and it didn’t fit with me but when I heard this song yesterday it completely grabbed me, more or this. He actually sings pretty nice in this one, I like when soft amount of piano comes in.

I always check out the free mp3 iTunes is giving away, hell I need to give popular music a chance in some way. I was happy to hear some of that UK disco pop influence in this one by Metronomy, pretty solid I must say.

“Misery loves company” every time I put on a Grouper song that quote pops into my head.

A taste of the new Neon Indian record, i’m definitely geeked after hearing this: 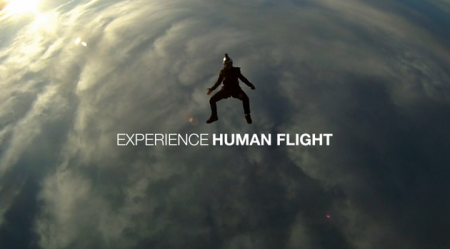 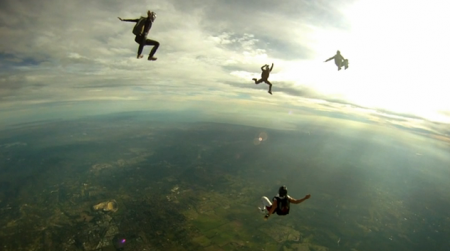 Betty Wants In crafted this very unique skydiving video using a GoPro. It’s exceptionally peaceful; it makes skydivers look more like they’re floating gracefully underwater as opposed to plummeting through the windy stratosphere on their way toward terminal-velocity.

I’ve never used a GoPro, or gone skydiving for that matter, and now I really want to experience both. Mission accomplished Melbourne Skydive Centre. 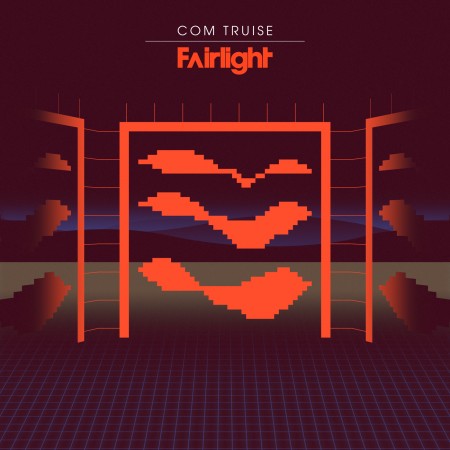 As the summer becomes something that might actually finally happen the real jams start popping up. Com Truise’s LP was announced and also with that announcement came a 3 track single, download Polyhurt for free.

I’m really loving how much tape destruction shows on this new Matthewdavid record, even this ambient cut with Flying Lotus shares those small details that reveal how much care was put into this release.

I keep looking for more Starfawn whenever I get a chance, it brings me back to what got me into the more intense melodic IDM, especially enjoy the how the synths all have movement but it never becomes overwhelming.

Here’s something to set in the background and put on loop, definitely influenced by Fennesz’s Endless Summer, listening to too much Bvdub and seeing William Basinski live, the download is free and lives here. 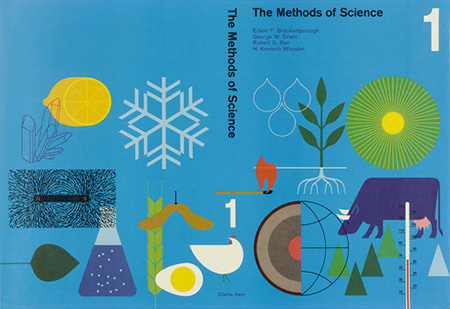 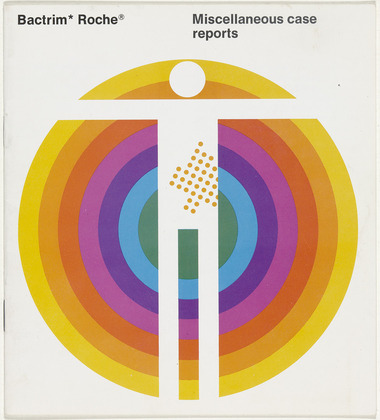 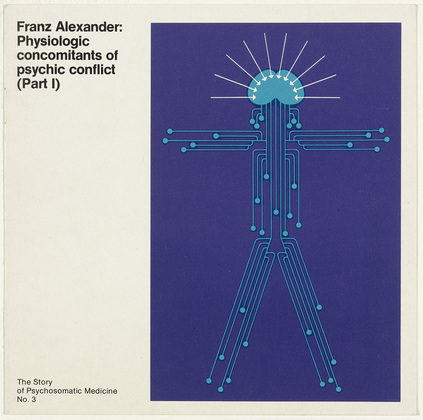 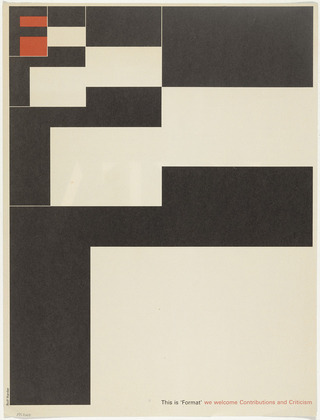 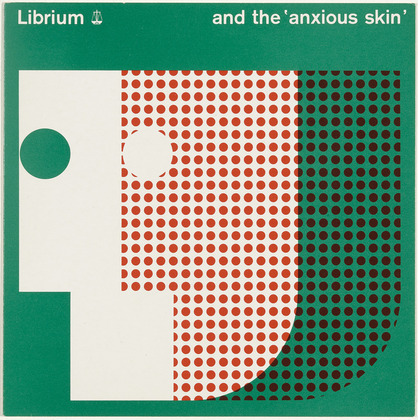 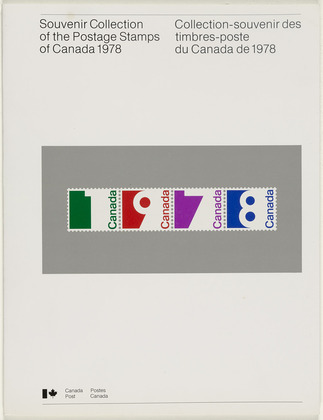 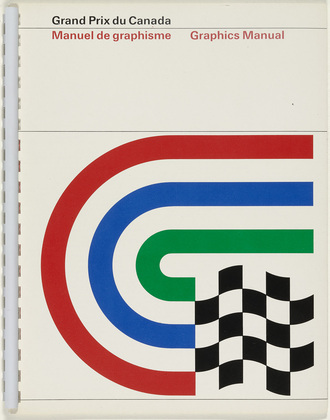 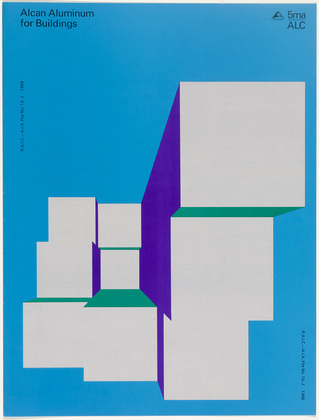 Work by Rolf Harder; this may be some of the most inspiring stuff I’ve seen in a while. More info from Harder’s bio at Roch and Harder:

Rolf Harder was born in Hamburg, Germany in 1929 and studied design at the Hamburg Academy of Fine Arts. In 1959 he moved to Montreal and established Rolf Harder Design. In 1965 he founded Design Collaborative—a graphic design and industrial company with offices in Toronto and Montreal—with Ernst Roch, Anthony Mann and Al Faux. Together they produced catalogues and booklets, trade marks and symbols, bearing “visual clarity and direct, effective communication”. The style of their design work “combines constructivism with a leaning to playful experiment”.

More of Harder’s work can be found at the MOMA archive. Interesting to see the progression of his work all the way up through the ’90s. It seems like right around end of the 1980’s the style of his work (at least what is represented at the MOMA site) sort of got watered down. No doubt a reaction to the times and the needs of the client. I wonder if, looking back, a designer like Harder would prefer any era of their work over another. I guess for me it’s obvious what I like most, but I wonder if Harder himself would say those Esprit covers, for instance, were better than his earlier work. 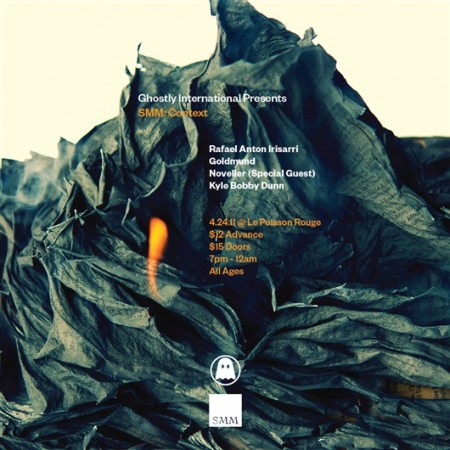 Earlier last month I posted about the beautifully packaged SMM Context release on Ghostly International. Well the release is being celebrated with an event at

**This giveaway doesn’t include tickets to the night 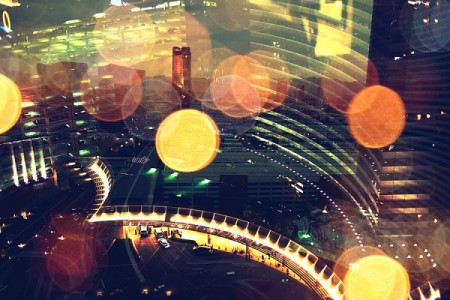 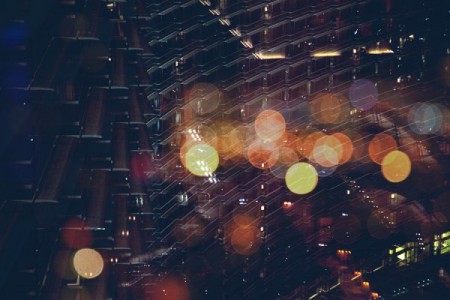 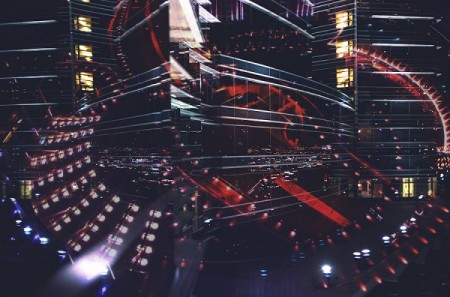 Usually when people shoot photos of a city or Las Vegas for that matter, it’s long exposures with light trails in a clean and typical fashion. Fellow photographer Tim Navis took a much more interesting approach and shot this beautiful set of simulated double-exposures on his Canon 5d Mark II. 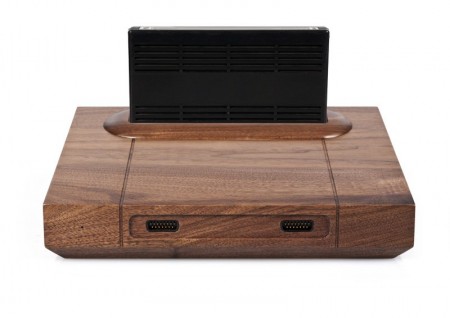 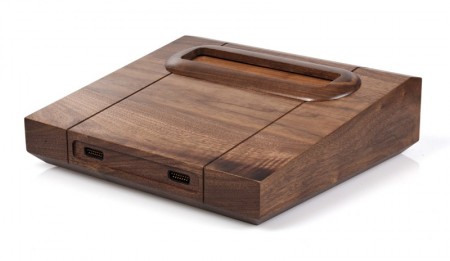 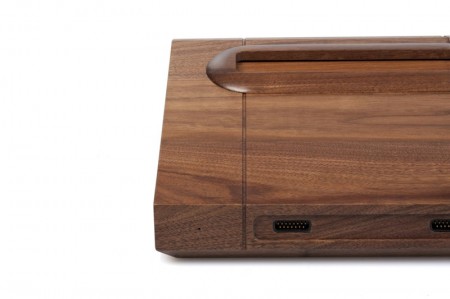 This is pretty bad, but due to the unusually high walnut to nostalgia ratio I couldn’t resist. If you don’t know what a Neo Geo is you’re either too young or there wasn’t that one rich kid at your school who, according to legend, had one with like ten games. This whole thing really could have worked with the inclusion of some stainless steel (a’la the Jupiter 6/8 side cheeks) and the omission of the my-uncle-built-these-cabinets-for-me rounded cartridge bezel. All in all pretty cool idea though; one of the only gaming consoles I wouldn’t feel obligated to hide.

This abomination of our collective unfulfilled childhood dreams can be yours for about the same (ridiculous) price as the original — $650 — direct from Analogue Interactive. Of course, if you actually want to play games on it, you’re going to have to double down. 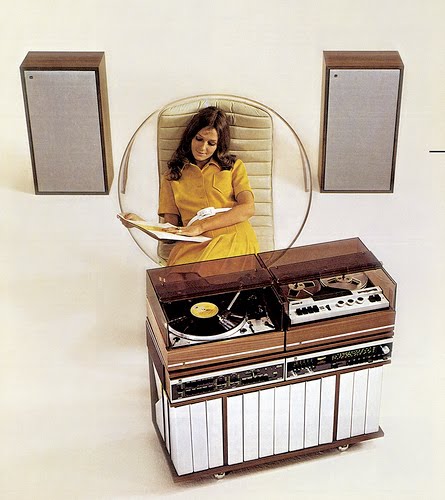 I’m always pushing Sepalcure to everyone that I know, recently they did a remix for School Of Seven Bells, it has a great early Stereolab feel mixed in with some Bonobo, download it at XLR8R for free.

I did a collab song with Shigeto, i just brought him an array of warm tones and explained to him that I don’t want to do try and write drums for it and that he should try and he did a wonderful job I think,grab it at Shigeto’s bandcamp for free.

I was snooping around on Beamer’s last.fm and found some gems by Software, this sound rides a thin line for most people, if you can get over the hump of it being too smooth and take it in for what it is then you end up with a pretty damn good listening session.

You know what i’d love is a new Twin Shadow album for the summer, i’m wearin’ this one thin, I love it soo much.