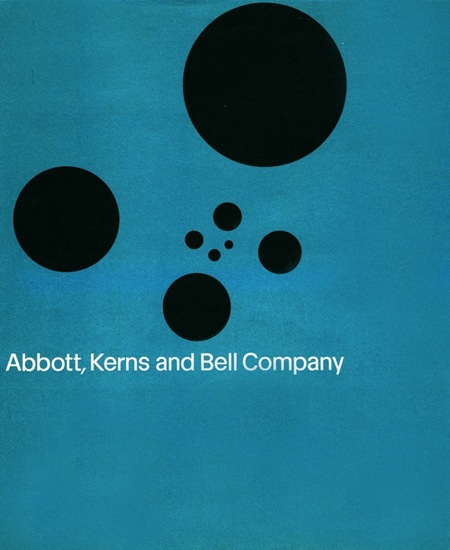 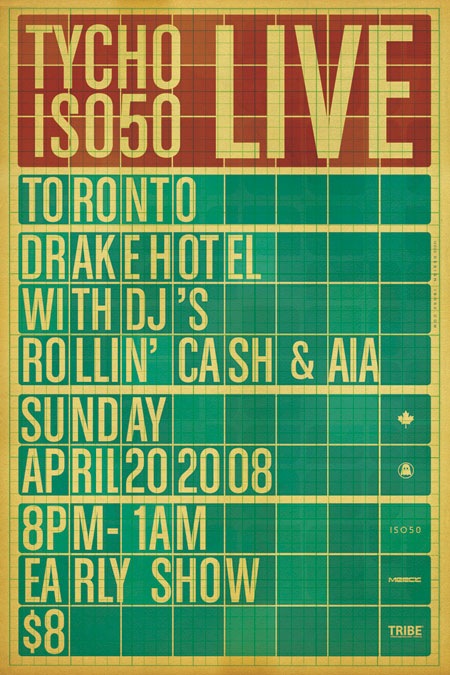 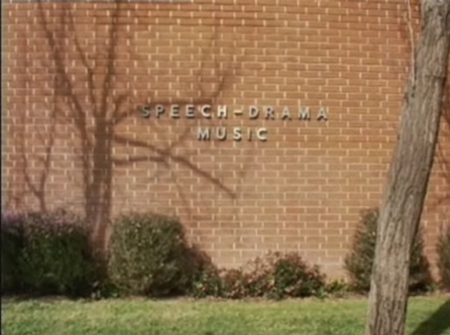 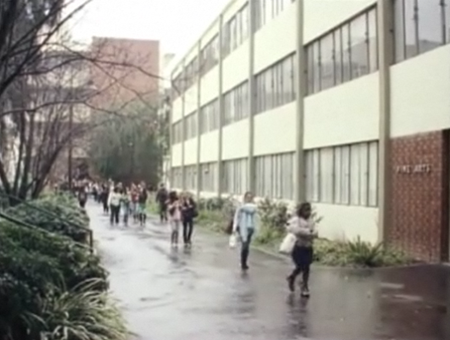 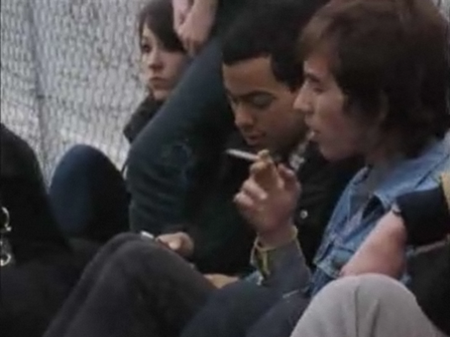 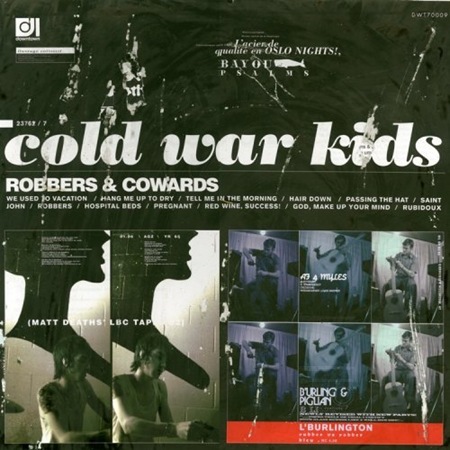 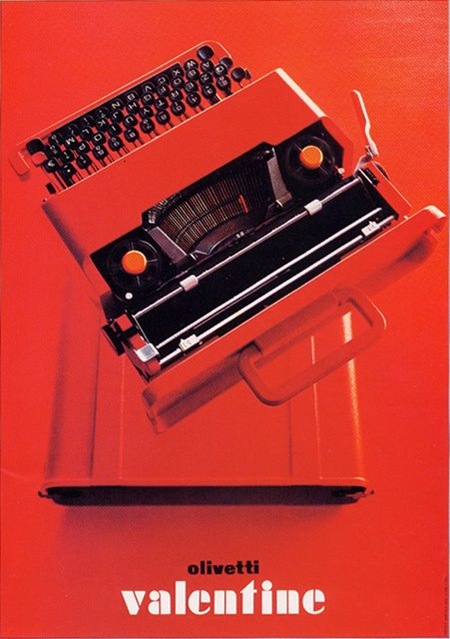 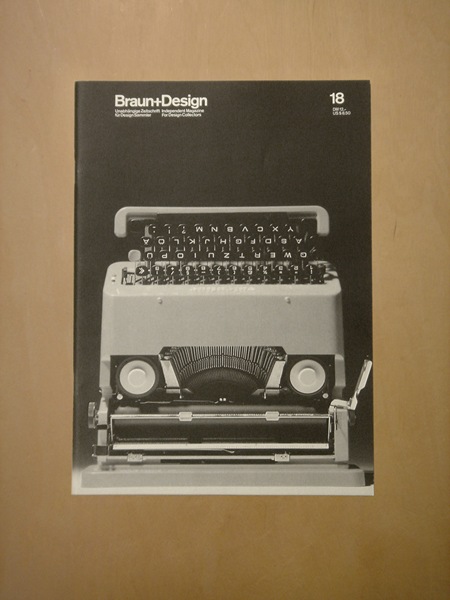 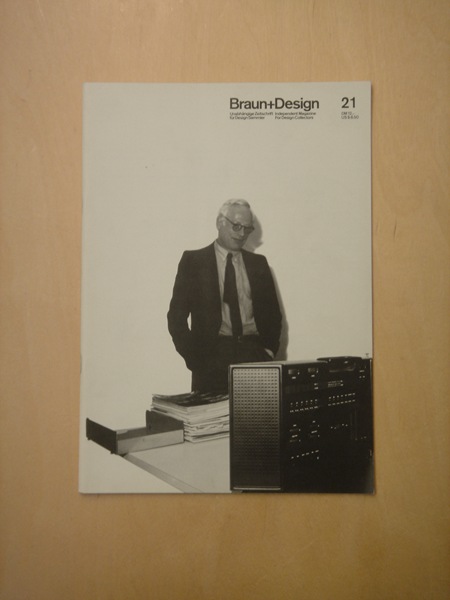 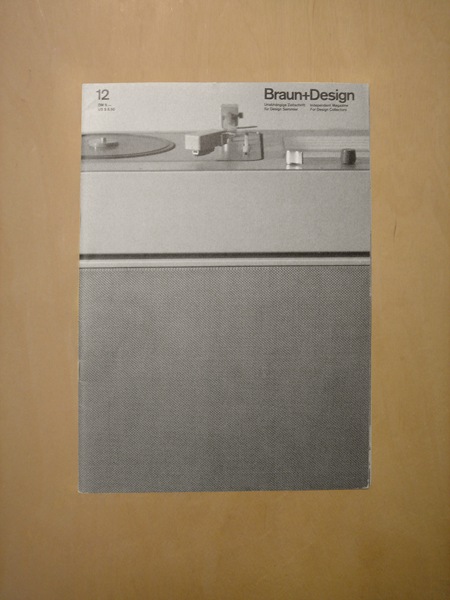 The man and the plan. Dieter Rams + Braun. Via Alphanumeric Flickr. 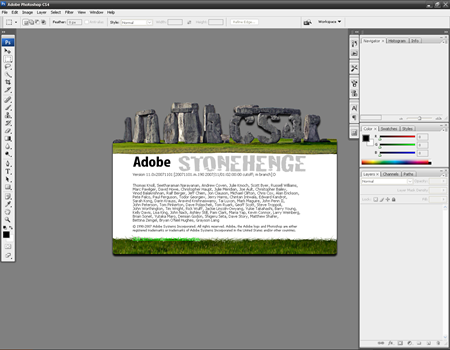