Archive for the zipper house Tag 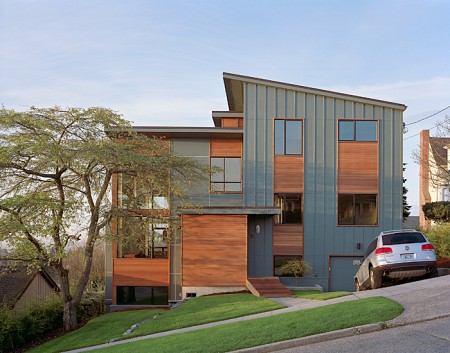 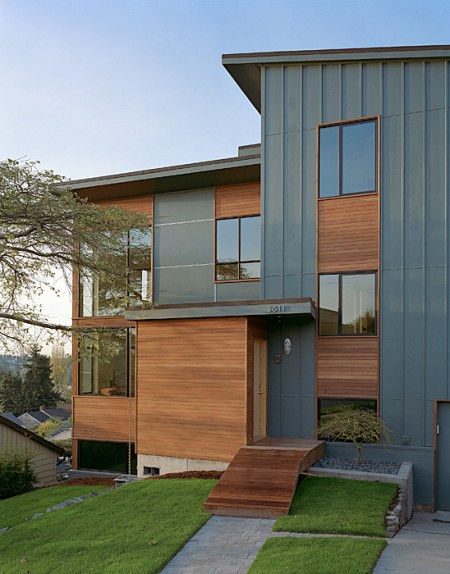 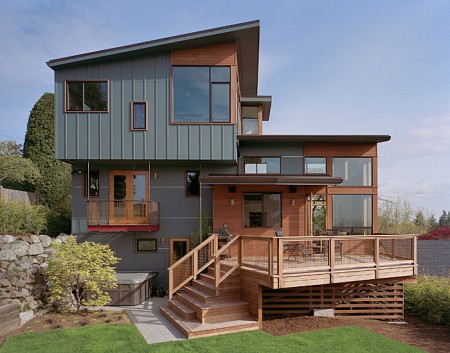 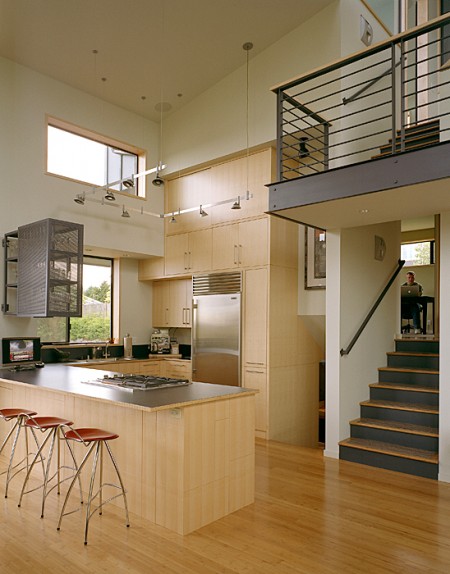 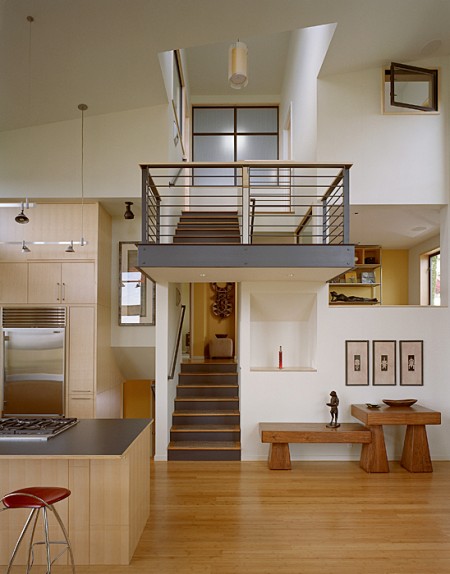 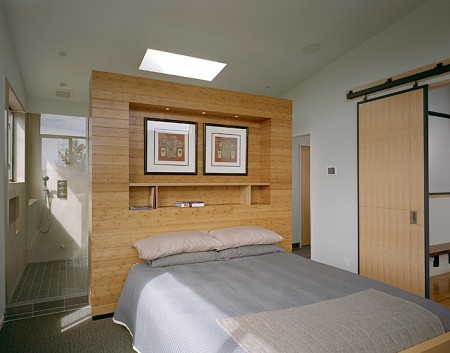 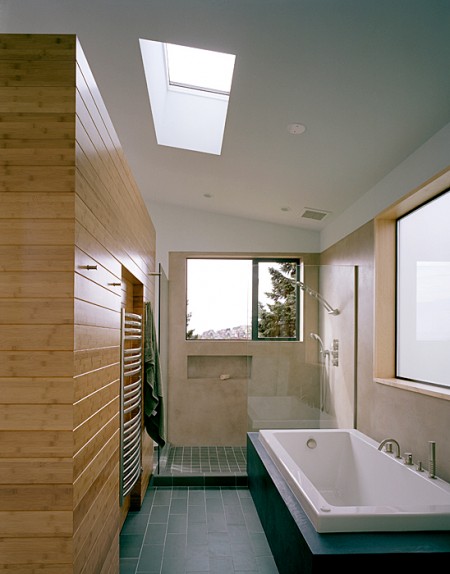 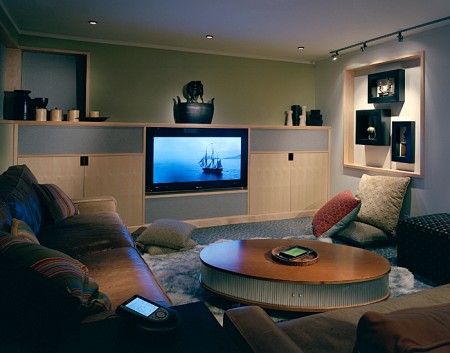 It always seemed odd to me that I never see these beautiful houses while out and about. But then again, if you have the money to build an amazing house, chances are you’ll have the money to properly gate it or purchase secluded property. In this case though, this house was built smack dab on a steep hill just outside of Seattle.

After coming across the house on Deforest Architect’s website I realized that I had seen it before while it was being constructed. By its looks at the time, it appeared substantially nicer than any of the surrounding houses. Because of that I had assumed it was an oddly placed office building rather than a home.

As you go inside the house it opens up with a modern, metal and wood theme. The wood is even complimented by the metal of two turntables and a mixer atop a small, raised cove above the living room.

Note: There is a skateboard deck giveaway going on at Wanken right now, you can enter here.