Archive for the train Tag 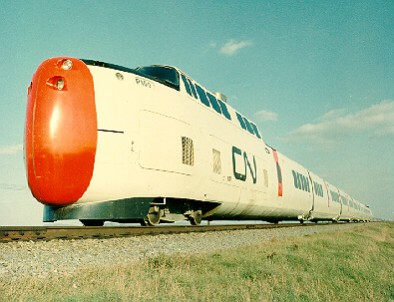 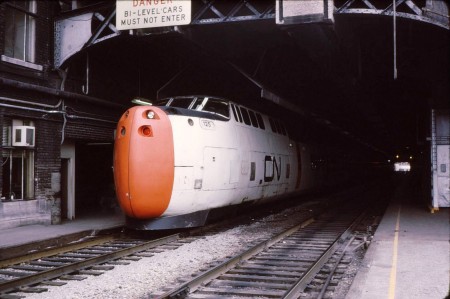 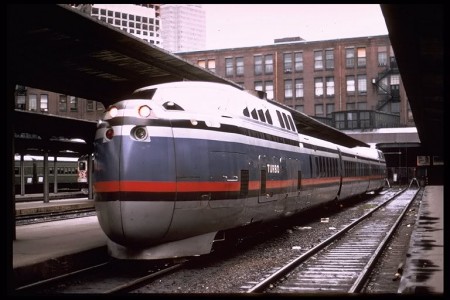 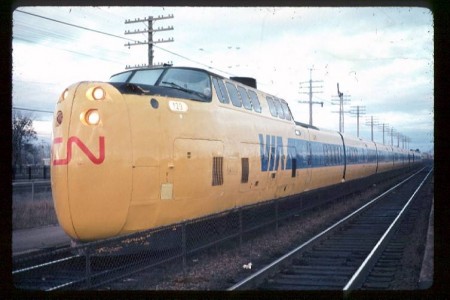 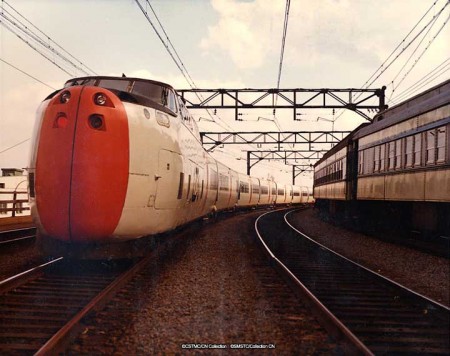 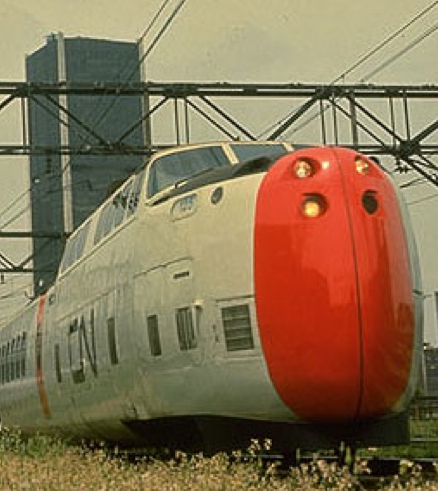 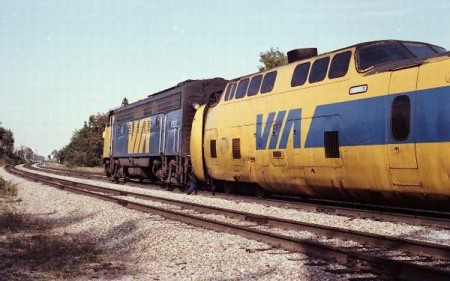 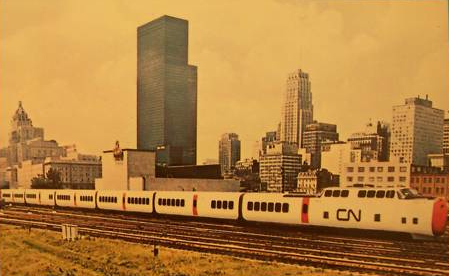 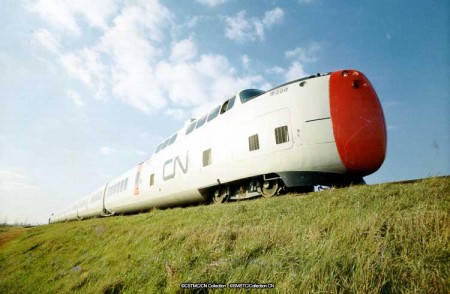 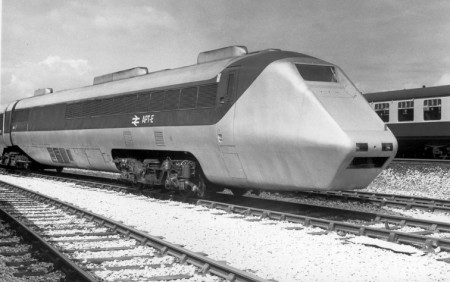 Stumbled onto this interesting find while putting together the CN logo post. The CN Turbotrain was a high-speed train build in the late 1960’s. Really interesting lines and I loving the paint on these. I think that last one (B&W) is some earlier version or prototype.