Archive for the Tobacco Interview Tag 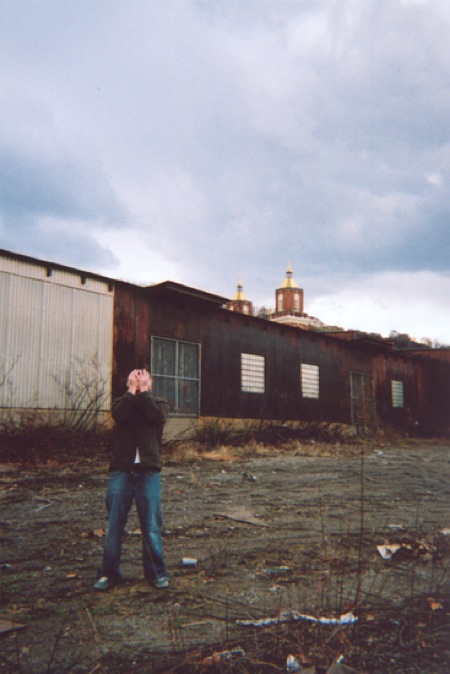 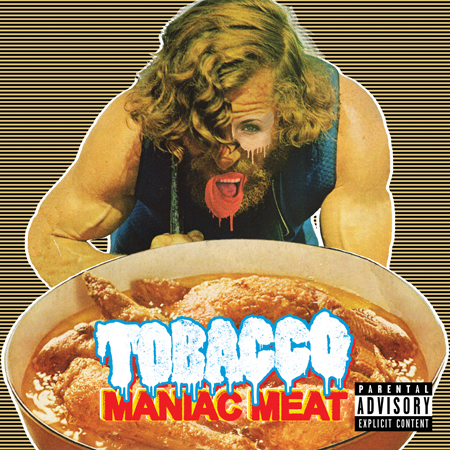