Archive for the Teef Tag 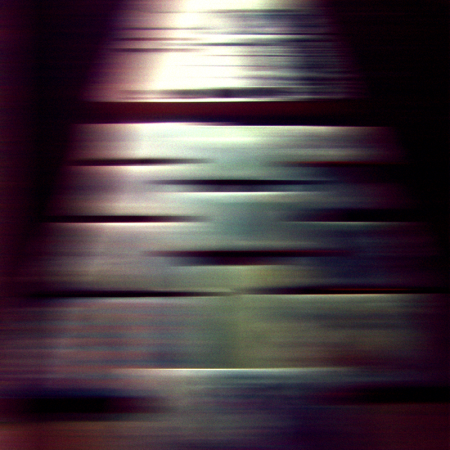 I haven’t done a mix since 2005’s Pink Rest At Low Levels which you can download here, its an ambient/IDM mix of my favorite music I’d listened to when I would fool around in Adobe Illustrator. This new mix called Goodnight Gracie is kind of an ode to a weekly I did for 3+ years with Matthew Dear, Ryan Elliott, and Scott Brandon at a lounge called Goodnight Gracie in Ann Arbor. Ryan Elliott and Matthew Dear now are big international DJ’s and Scott and I took the night over once they started touring. Ryan would let me open nearly every night and play ambient and deep melodic house before they went on so I could hear Broker/Dealer on decent speakers, I hope you can at least enjoy the end.